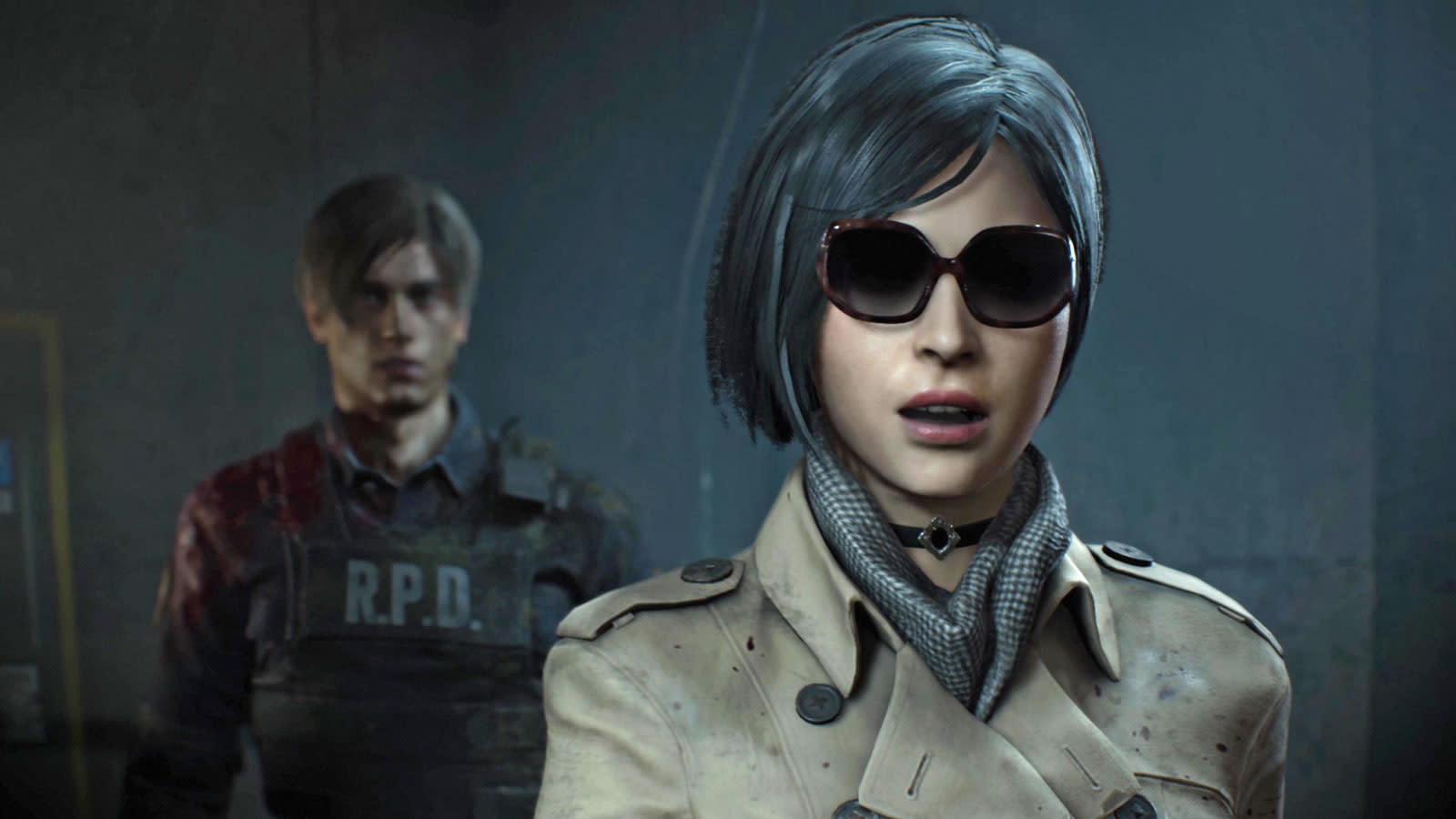 We got our hands on Capcom's Resident Evil 2 remake earlier this year at E3 2018, but now it's showing off a "Story" trailer and some familiar characters at the Tokyo Game Show. It's our most extensive look at gameplay since the remake was announced three years ago, with peeks at zombie dogs, mysterious woman of action Ada Wong and many others.

Of course Claire and Leon are the stars, but, as Capcom explains in a blog post, the old "zapping" story method where one playthrough could have effects on your next one is no longer present in this edition, with each instead having a separate campaign for you to play through. Resident Evil 2 will be reborn for PS4, Xbox One and PC on January 25th, 2019.

In this article: av, capcom, gaming, ps4, ResidentEvil, ResidentEvil2, TokyoGameShow, TokyoGameShow2018, video, xboxone
All products recommended by Engadget are selected by our editorial team, independent of our parent company. Some of our stories include affiliate links. If you buy something through one of these links, we may earn an affiliate commission.