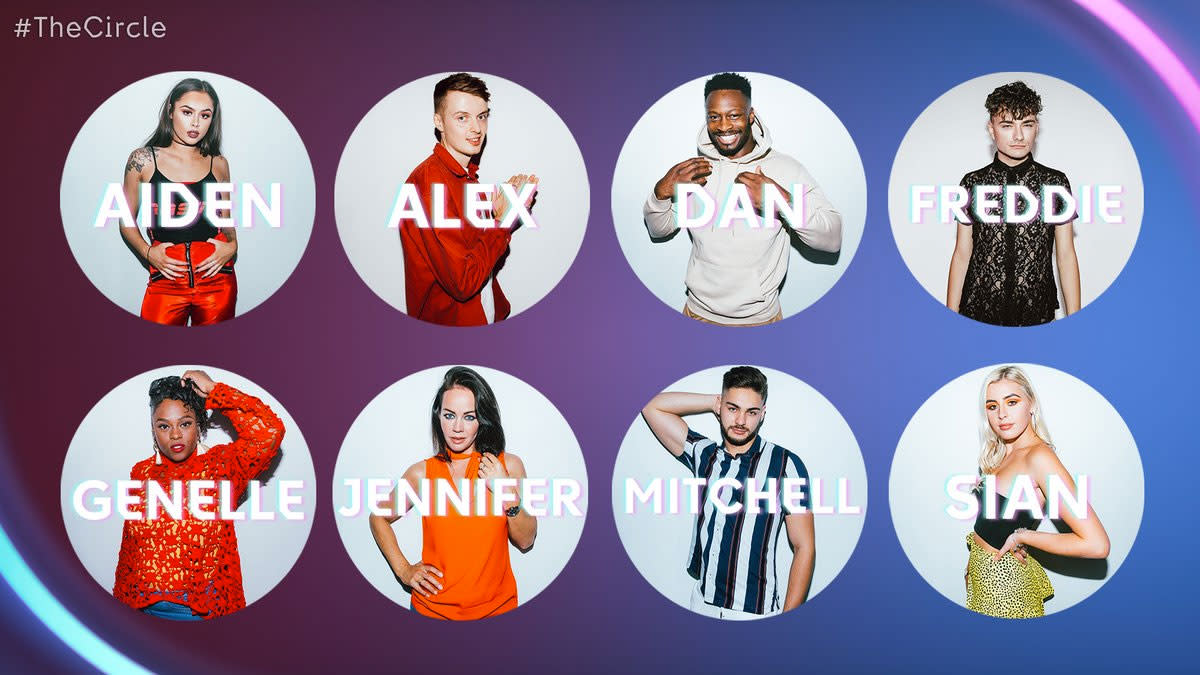 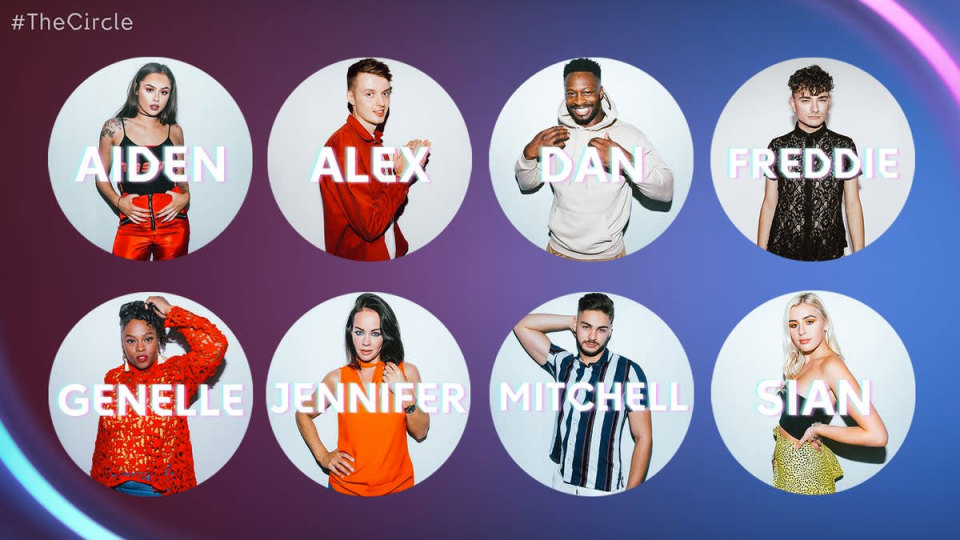 Technology's ubiquity has become a real problem for the entertainment industry because life is easier now. There's a reason that horror films these days always seem to feature a shot of someone discovering they're in a signal blackspot. Shows like Sherlock have found novel ways to incorporate technology into their narratives, but clearly, it's still a bit of a fudge.

It's even worse in the world of reality TV, which often relies on throwing people into hostile situations and filming the results. Would-be victims can cope with the faux-isolation or trauma much easier if you're packing the sum total of human knowledge in your back pocket. It explains why so many big reality shows, like Jersey Shore, Big Brother and The Amazing Race ban the use of phones.

But times must change, which brings us to The Circle, a new reality show by Britain's Channel 4, which incorporates social media as its main concept.(Despite the name and subject matter, there's no direct relationship between this and Dave Eggers' dystopian novel of the same name.) The premise is the inverse of Big Brother: Rather than confine a group of people together, they're kept isolated from one another. They communicate only through The Circle, a "social media" platform created by, and for, the show.

The Circle isn't a real social-media platform, and is, in fact, little more than a gimmick to make the text-based interactions more visual. A group of (mostly) twenty-somethings sitting on their couches banging away at their phones might not make for good TV. So they talk at one of four TVs in their apartments / cells, with the words being transcribed in real time by the production team.

It helps highlight the first major problem between The Circle and how social media works out in the real world. After all, I can't imagine too many people saying out loud, in the real world, "hashtag banter, then a monkey crying emoji, send." I mean, I'm sure there are some people who do that in casual conversation, but I actively avoid those people.

It's not just the problem of making online interactions visual but the entire premise of the show that I take issue with. Channel 4 rigged the deck to justify its thesis that the internet, and social media in general, sucks. I don't disagree, but the channel has decided to focus on the wrong aspects of its failings in an attempt to turn it into a spectacle. One of the show's gimmicks is that players are encouraged to lie to and manipulate rivals in the hope of winning the £50,000 ($65,780) prize. Periodically, users are then asked to rate each other by a likeability score out of five, with the most popular deciding who gets "blocked." And the person who winds up blocked is both ostracized from the community and booted from the competition.

Levels of fraud run from the tame -- a single mother not revealing she's got a child -- through to the pretty nasty. Alex, a male 26-year-old social-media manager, is posting as a woman, using photos of his current partner. Which is possible because there's no human interaction and limited photo sharing, so you can be whoever you want to be.

There are plenty of catfishes (catfishers?) lurking on the internet, and Instagram can, at times, be little more than a database of fakery. But the emphasis on it exaggerates that problem over the more real issues faced on social media. If you were making a list of online hazards, it's possible that the harassment of women and minorities, groups glorifying self harm and fake news may all come higher up the tally.

Day 1 and Alex's conscience is already getting the better of him! 😬 #TheCircle pic.twitter.com/weSWGBCJbZ

And the show plays the sight of someone being catfished as something little more than a gag for yuk-yuk laughs. Alex (posing as "Lucy") wins the first popularity contest and is told to invite someone up to a luxury room for a "one-on-one" champagne meeting. None of the participants is too likable, but it makes you feel grubby to watch some lunk getting played before your eyes. It's the sort of idea cooked up by TV executives after half-watching an episode of Black Mirror at 3am.

The show doesn't translate to the real experience of online communication, either. A real voice assistant won't correct your typos and mispronunciations and might have offered some real friction. Not to mention that writing is a fundamentally different cognitive experience to talking. Actually, it might have been more fun to watch them silently typing on their phones, watching how they wrote and then edit what they were going to say. We could have watched their brows furrow as they searched for the perfects words that, they believed, would make them popular.

There's also the fact that there are three billion people on the internet, and so the notion of being locked in an online space with just eight is a little far fetched. It doesn't help that the people picked are the usual coterie of folks mugging to the camera in the hope of future fame. Nor that some of the contestants were initially proud of their potential manipulations, like Jennifer the marketing manager who posed as an oncologist and lied about her age. Those lies didn't work too well, and she was booted out of the show at the conclusion of episode two.

It's also where I'll stop watching it, I think.

In this article: av, Channel4, editorial, entertainment, facebook, Gameshow, gear, instagram, internet, RealityTV, SocialMedia, TheCircle, twitter
All products recommended by Engadget are selected by our editorial team, independent of our parent company. Some of our stories include affiliate links. If you buy something through one of these links, we may earn an affiliate commission.