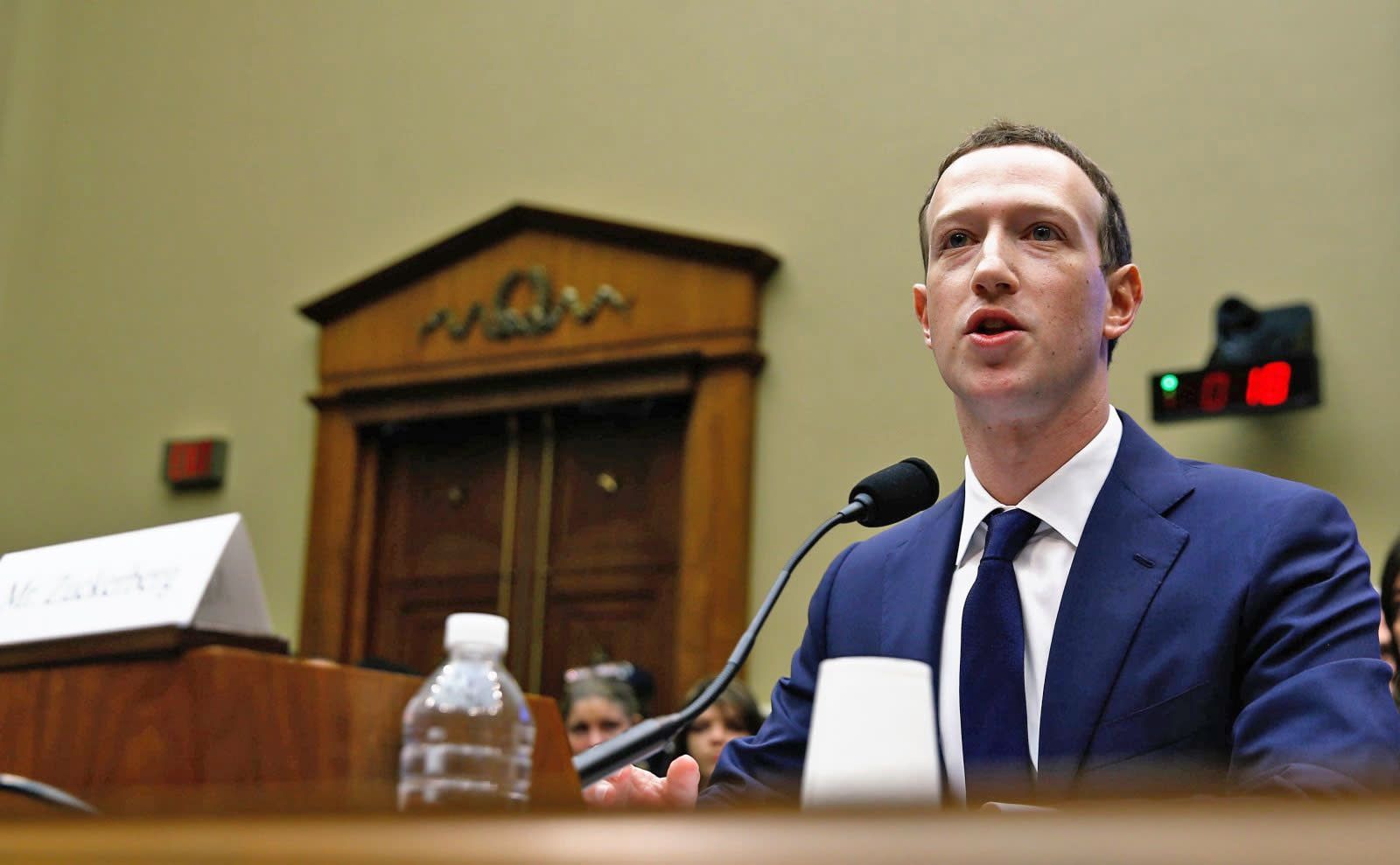 Facebook has apparently decided keep its distance from political candidates' campaigns going forward. According to Bloomberg and Reuters, the social network will no longer dispatch employees to serve as on-site support for nominees like it did for President Trump's 2016 campaign. Facebook, as well as Twitter and Google, used to embed staff members in campaign offices, which turn into some of their biggest advertisers during election periods.

These "embeds" offer free technical assistance and make sure the ads the nominees run on the platform get approved. They train politicians' staff on how to navigate Facebook's ad platform and even make suggestions on how to craft the perfect message to catch voters' attention. This decision was clearly made in response to the Cambridge Analytica fiasco the social network has been grappling with for quite a while now.

Facebook provided Trump's camp with assistance during his campaign, and according to the president's digital media director Brad Parscale, it was crucial to his victory. The social network said it offered the same deal to Hillary Clinton, but her camp refused the help. Facebook's link to the president drew criticism after it was revealed that Cambridge Analytica, which worked on the Trump campaign, used people's data taken from the platform without permission.

The company will now take a more detached approach, but it won't be cutting out candidates' camps completely -- it can't lose their business, after all. It will concentrate on beefing up its politics portal with all the information political organizations need. However, they can still contact the company directly to receive basic training on how to use its ads platform and to ask for assistance in getting their ads approved.

In this article: facebook, gear, internet, politics
All products recommended by Engadget are selected by our editorial team, independent of our parent company. Some of our stories include affiliate links. If you buy something through one of these links, we may earn an affiliate commission.