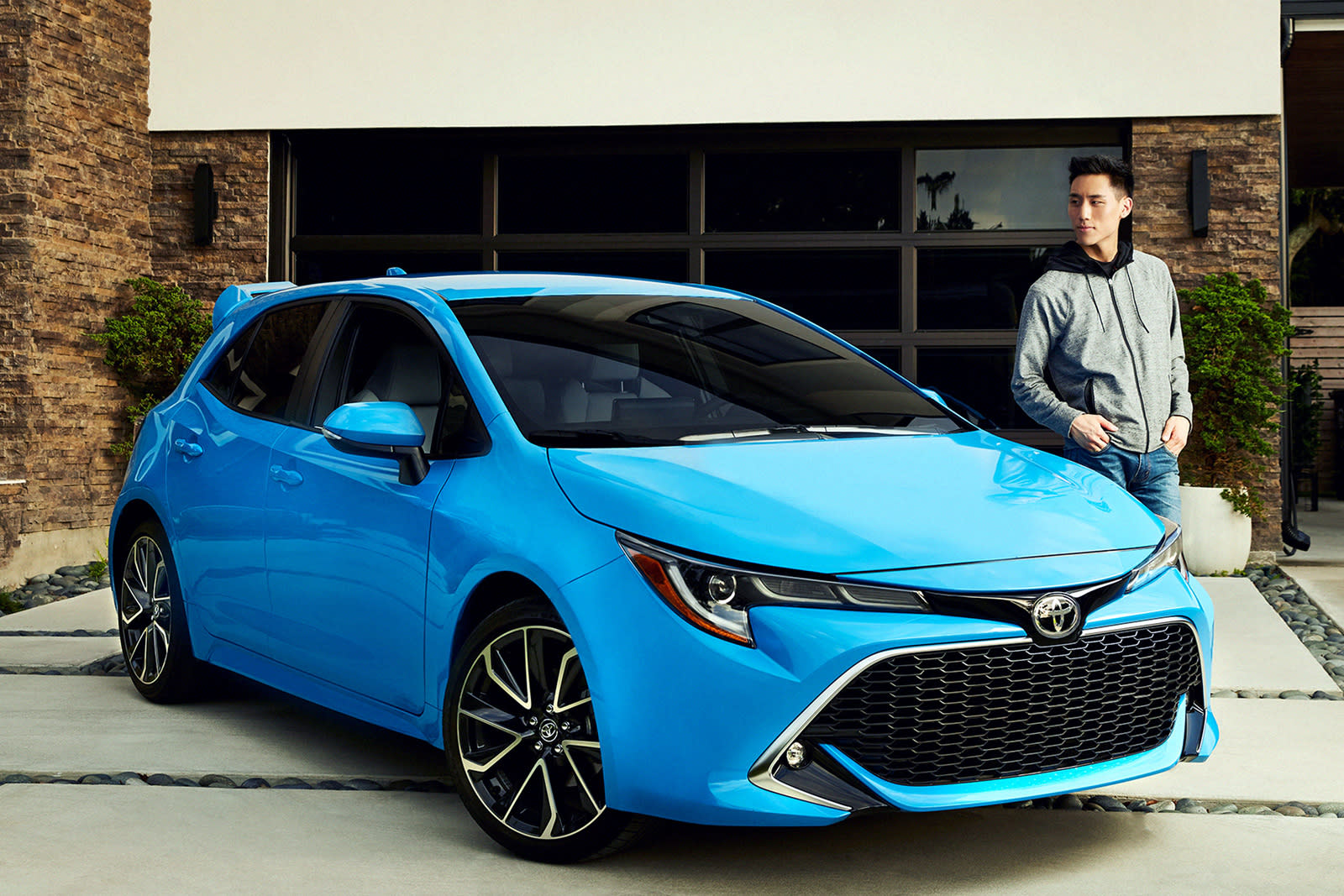 Toyota joined the modern era when it started adding CarPlay to its vehicles early in 2018, but that hasn't done you much good if you're an Android user. You might get some relief soon, though. Bloomberg sources said that Toyota has agreed to put direct Android Auto support in its cars, with an announcement as soon as October. You could use the feature through Ford's SmartDeviceLink before, but that limited both their appearance on the center screen and limited their data access.

Toyota wouldn't confirm or deny the apparent leak in a comment, saying that it recognized the demand for Android Auto and was considering direct support.

The company would be late to the party, to put it mildly. Most major car brands have at least some kind of Android Auto support, and you'll even find it in niche makes like Koenigsegg. While it's unclear whether the absence of support hurt sales in a tangible way, it's safe to presume you weren't going to visit a Toyota dealership if you wanted Waze on your car's infotainment system. Toyota might not like that drivers are effectively overriding its software, but it might not have much choice if it wants to stay fiercely competitive with Honda, VW and other companies that embraced smartphone connectivity a long time ago.

In this article: android, androidauto, gear, mobile, smartphone, toyota, transportation
All products recommended by Engadget are selected by our editorial team, independent of our parent company. Some of our stories include affiliate links. If you buy something through one of these links, we may earn an affiliate commission.