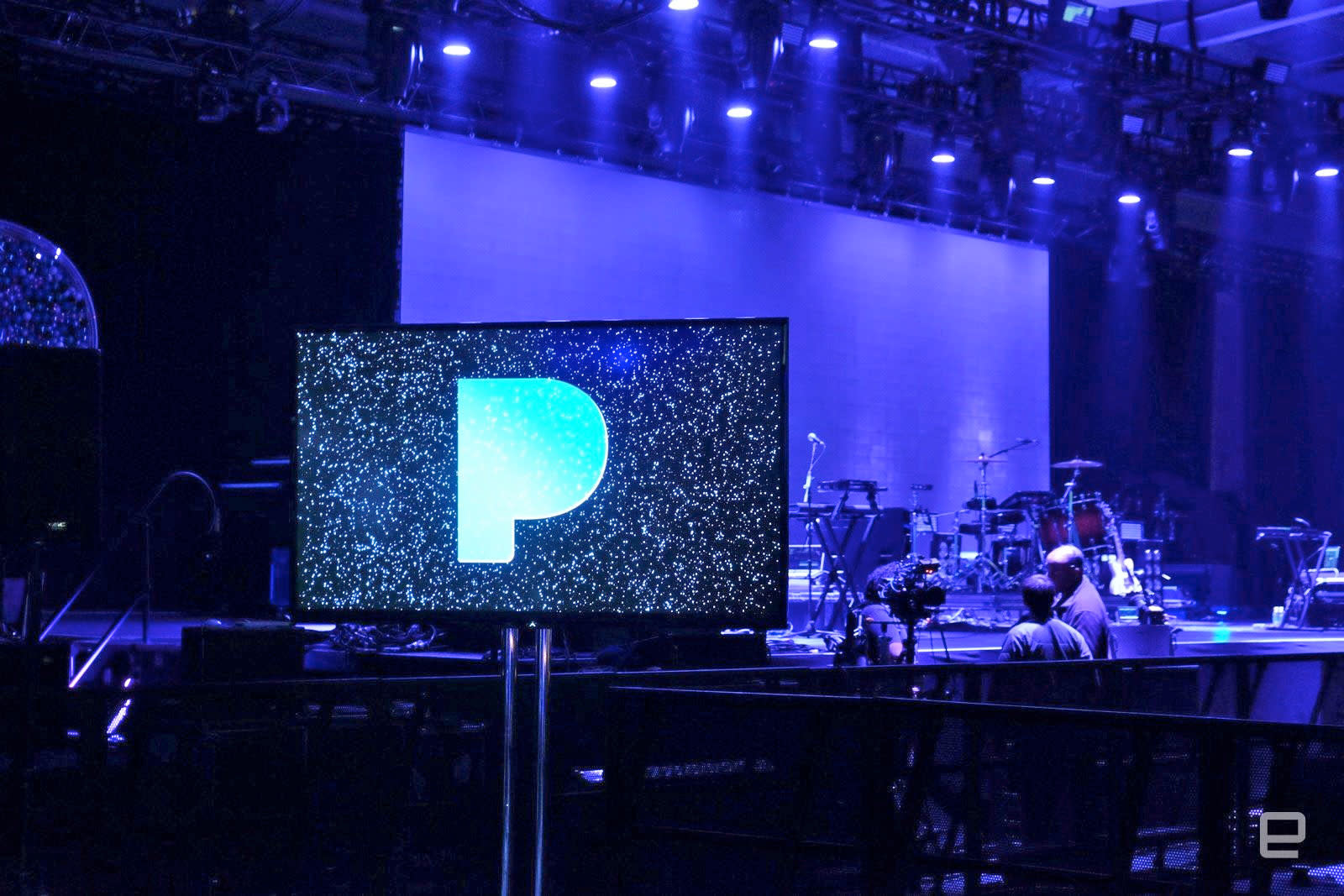 Pandora's search for a buyer is over. SiriusXM, which previously invested $480 million in the music streaming service, is now acquiring it outright in an all-stock deal worth $3.5 billion. It gives the satellite radio company access to Pandora's 70 million monthly users, including the 5.6 million paying members signed up to its Premium service.

Sure enough, Pandora's CEO Roger Lynch -- who took over from interim CEO Naveen Chopra after co-founder Tim Westergren announced he was leaving the role -- says the massive merger will help it to grow its ad business and subscription offerings. "The combination creates the world's largest audio entertainment company, with more than $7 billion in expected pro-forma revenue in 2018," said SiriusXM in a blog post announcing the buyout.

The move should help Pandora on its path to profitability as it faces off against bigger rivals Apple and Spotify. While for SiriusXM, the acquisition marks the next step in its move "out of the car," which has already seen the radio service jump onto Amazon Echos, Fire TVs, Sony's PS4, and Roku, with Pandora opening the floodgates to more mobile listeners. The music streaming platform's personalized audio and podcast recommendations can't hurt either.

In this article: acquisition, business, gear, pandora, SiriusXm
All products recommended by Engadget are selected by our editorial team, independent of our parent company. Some of our stories include affiliate links. If you buy something through one of these links, we may earn an affiliate commission.