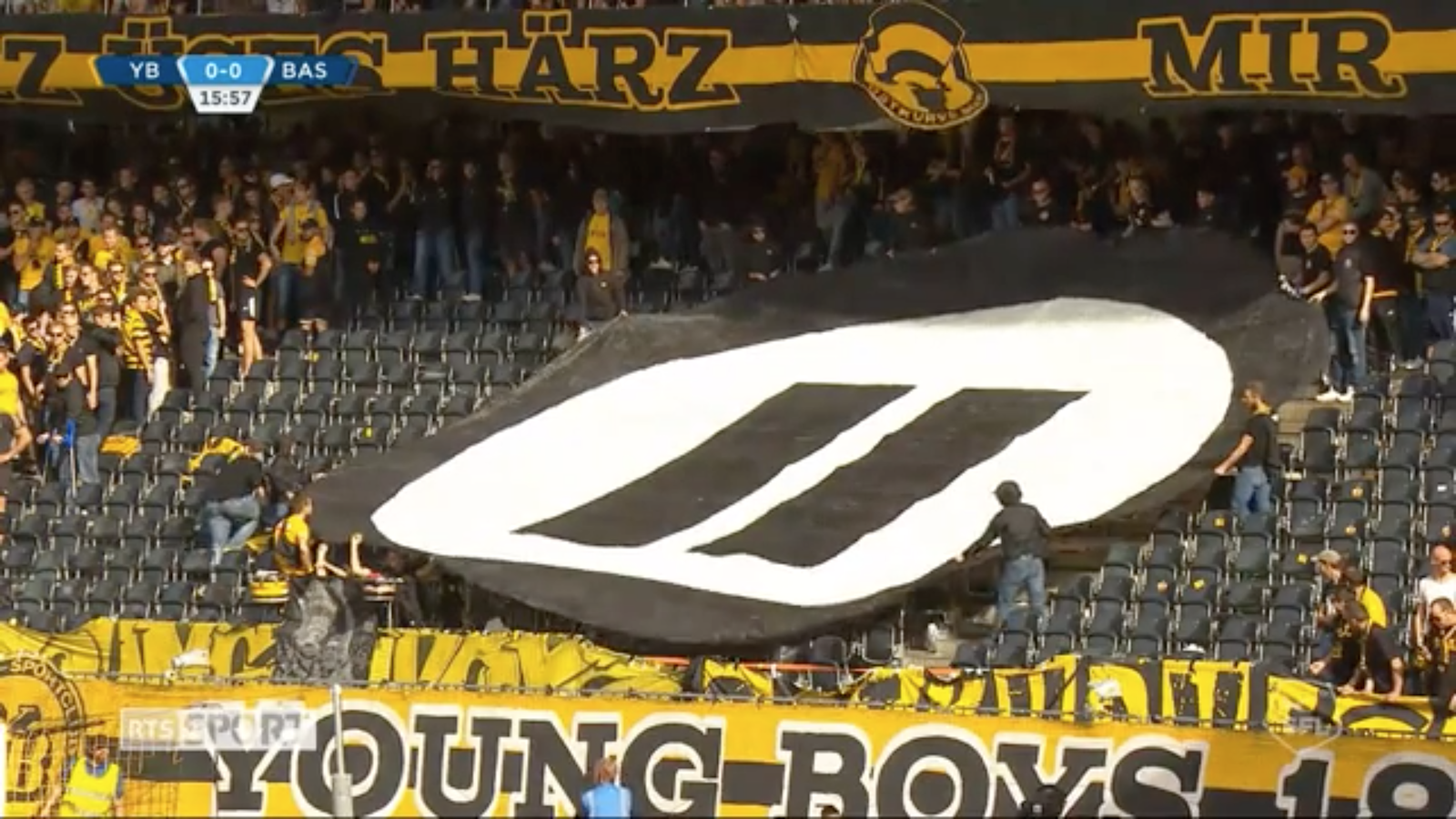 While a growing number of professional sports leagues are supporting esports, not everyone is too pleased that they're doing so. This weekend, fans of two Swiss soccer teams -- Young Boys and Basel -- protested the rise of esports during a game, hurling tennis balls and video game console controllers onto the field around 15 minutes in. Some of the controllers appeared to have "fuck esports" written on them. Fans on both sides also unfurled banners, with one featuring a giant pause button and another saying "scheiss esports."

Young Boys ultras threw tennis balls and PS4 controllers on the pitch during game against Basel to protest eSports pic.twitter.com/N402uKyjLt

Young Boys doesn't have an associated esports team, but Basel does. And recent reports have suggested that the Swiss Super League is looking to make esports teams a requirement. Ostkurve Bern, a fan group that participated in the protest, said in a Facebook post about the incident that the league's move towards esports had nothing to do with the sport and was "all about profit."

In this article: av, esports, football, gaming, protest, soccer
All products recommended by Engadget are selected by our editorial team, independent of our parent company. Some of our stories include affiliate links. If you buy something through one of these links, we may earn an affiliate commission.