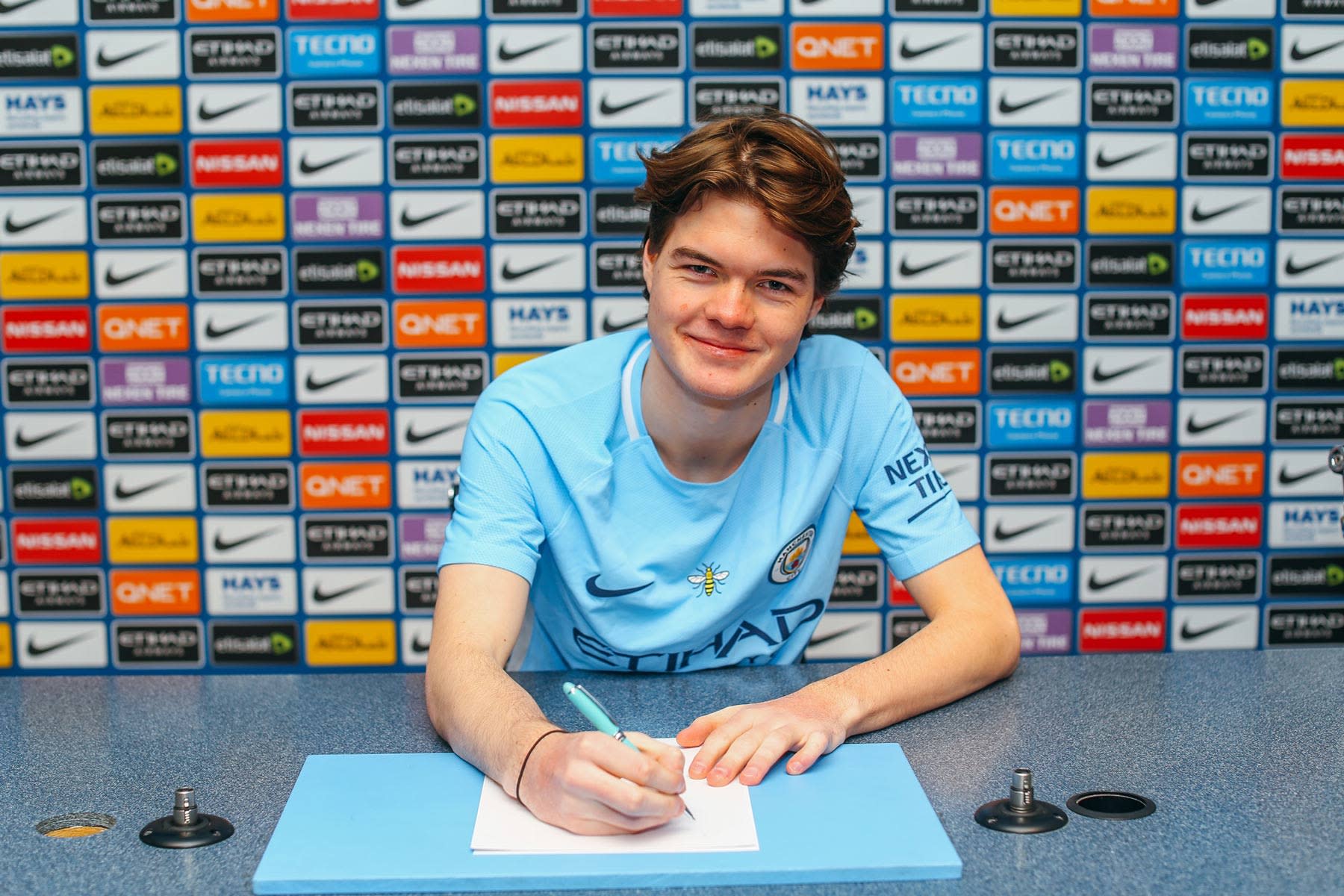 Sports teams the world over are adding gamers to their rosters, but it's particularly common in football. Manchester City FC signed its first eSports pro, Kieran "Kez" Brown, last summer, and today the club's announced Marcus "ExpectSporting" Jorgensen (aka Marcuzo) has become the second pad warrior to join the squad. Jorgensen previously competed for Danish football club Brøndby IF, with his biggest win to date being the FIFA Interactive Club World Cup held this past August.

Jorgensen's first start for Man City will be in late January for the FUT Champions Cup in Barcelona. Interestingly, he's joined the club as its "dedicated PS4 player," which means by default, Kieran Brown will only be seen with an Xbox controller in hand from now on. We didn't realise the scene has matured to the extent that FIFA players are now platform exclusives, too.

In this article: av, EaSports, esports, ExpectSporting, fifa, gaming, manchester, manchestercity, manchestercityfc, MarcusJorgensen, Marcuzo
All products recommended by Engadget are selected by our editorial team, independent of our parent company. Some of our stories include affiliate links. If you buy something through one of these links, we may earn an affiliate commission.