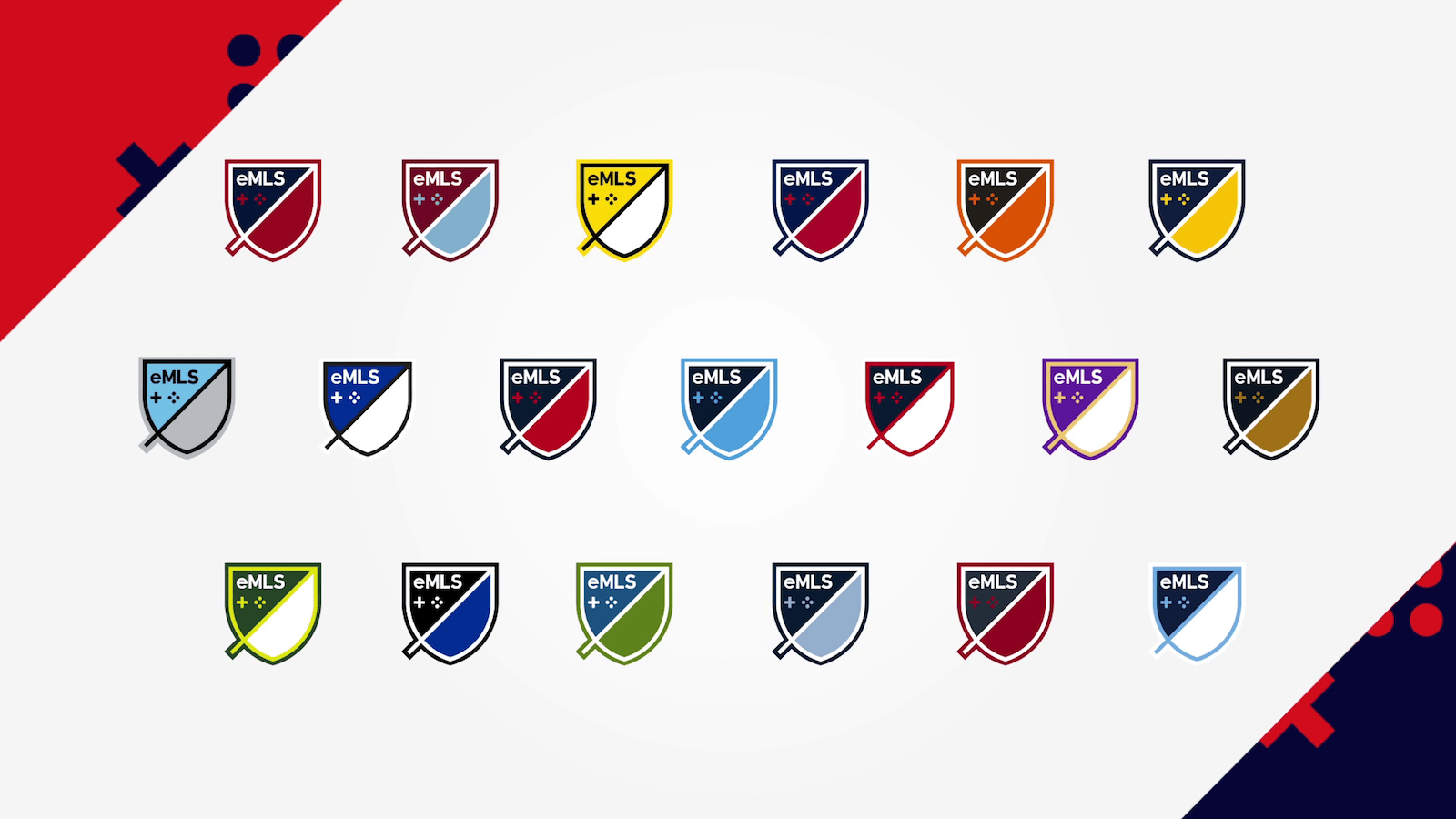 There's a new eSports organization in town. In partnership with EA Sports, Major League Soccer is launching eMLS -- an eSports league in which 19 of the 23 MLS clubs will select a competitor to represent them. Those gamers will compete in the eMLS Cup, which will take place during PAX East in April, and the winner will then go on to the FIFA 18 Global Series and have a chance to play in the FIFA eWorld Cup.

MLS clubs will only be able to send one gamer to represent them in eMLS events and, as Polygon reports, it's not yet clear if they will receive the same benefits and salaries that NBA 2K League or Overwatch League players do. The future of eMLS is also not set in stone just yet as eMLS is currently only set up for FIFA 18.

Gary Stevenson, president of MLS Business Ventures, said in a statement, "This step forward into competitive gaming is a key component in our partnership with EA Sports to promote deeper engagement and connections between MLS supporters and the millions of FIFA players around the world."

In this article: av, EaSports, emls, esports, fifa18, fifa18globalseries, fifaeworldcup, football, gaming, MajorLeagueSoccer, PaxEast, soccer
All products recommended by Engadget are selected by our editorial team, independent of our parent company. Some of our stories include affiliate links. If you buy something through one of these links, we may earn an affiliate commission.