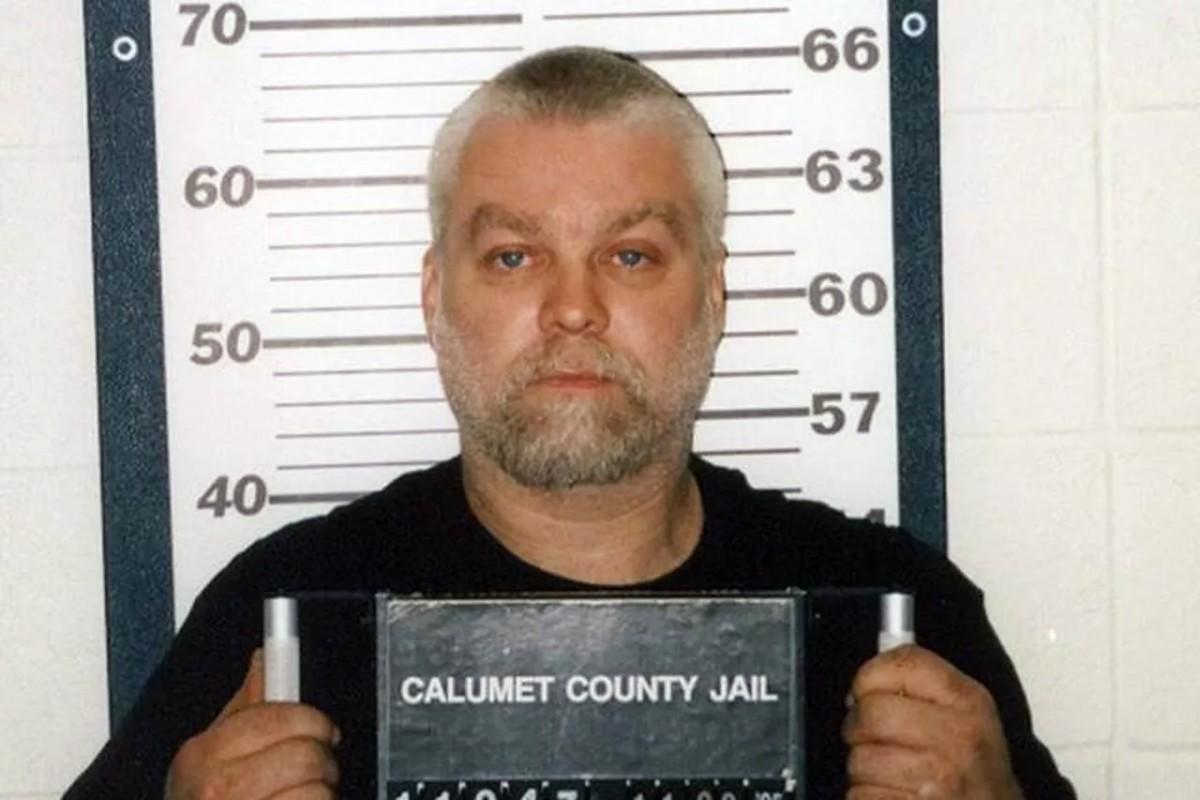 While Halloween is on the horizon, October isn't only about horror movies and shows for Netflix. True-crime docuseries Making A Murderer, which seemed to grab everyone's attention when it premiered over the 2015 holiday season, is returning with 10 more episodes on the streaming service October 19th.

Making a Murderer Part 2 follows the appeal process for Steven Avery and his nephew Brendan Dassey, who were found guilty of killing photographer Teresa Halbach in 2005. The latest episodes introduce Avery's post-conviction lawyer Kathleen Zellner -- she has overturned more wrongful convictions than any other US private attorney, The Hollywood Reporter notes. Since the Emmy-winning show debuted, Dassey's appeal has endured a string of twists and turns, while new evidence has emerged in Avery's case.

In this article: av, documentary, docuseries, entertainment, makingamurderer, netflix, releasedate, streaming, truecrime
All products recommended by Engadget are selected by our editorial team, independent of our parent company. Some of our stories include affiliate links. If you buy something through one of these links, we may earn an affiliate commission.