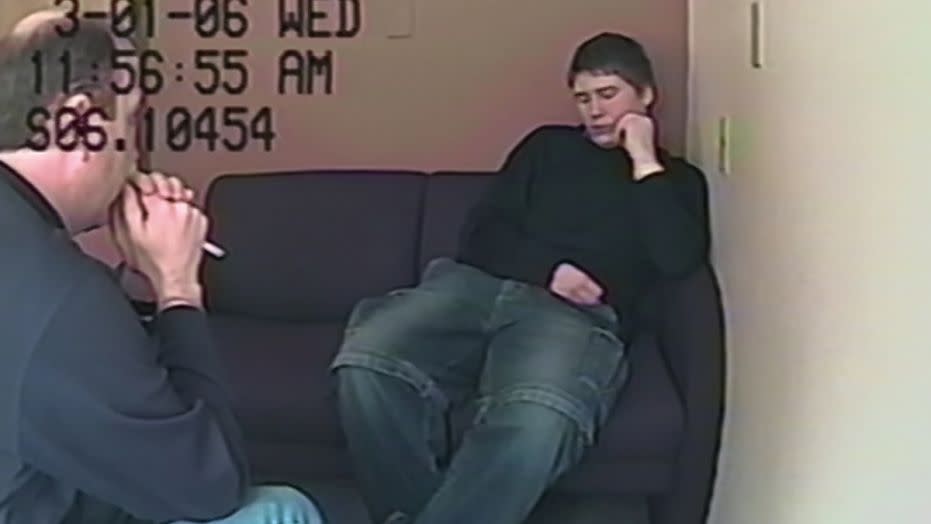 In 2015, Netflix introduced the world to Steven Avery and Brendan Dassey in its hit series Making a Murderer. The two were convicted of murdering Teresa Halbach in 2006, but Avery has insisted that he was framed and questions about law enforcement's interrogation of Dassey have persisted. Courts have gone back and forth over Dassey's conviction, but it looks like his defense has hit a major roadblock as the Supreme Court has now declined to consider the case.

Dassey confessed to helping his uncle murder Halbach, but there was no physical evidence connecting him to the crime, and he later recanted. Dassey's attorneys have argued that their client, who was 16 years old at the time of his confession, is borderline intellectually disabled and that investigators' tactics rendered his confession involuntary under the Fifth and Fourteenth amendments. In 2016, a federal magistrate judge agreed with Dassey's attorneys, finding that the investigators' interrogation tactics were deceptive and "overbore Dassey's free will." But Wisconsin officials appealed the decision and in 2017 the 7th US Circuit Court of Appeals ruled that the confession was voluntary and the original conviction could stand. The Supreme Court's decision not to hear the case has left that appeals court's ruling in place.

Disappointing as today's decision is for American justice, Dassey has more options; don't give up hope. Newly discovered evidence & Brady violations in SA case will apply to him. Truth will prevail. Best of all, he still has @SDrizin & @LauraNirider.#MakingAMurderer @ZellnerLaw

Jerome Buting, one of Avery's former attorneys, tweeted today that Dassey still has a few options and that newly discovered evidence and Brady violations in Avery's case will apply to Dassey's. As of now, he has been sentenced to life in prison and will be eligible for parole in 2048.

In this article: av, BrendanDassey, entertainment, MakingAMurderer, netflix, StevenAvery, SupremeCourt
All products recommended by Engadget are selected by our editorial team, independent of our parent company. Some of our stories include affiliate links. If you buy something through one of these links, we may earn an affiliate commission.