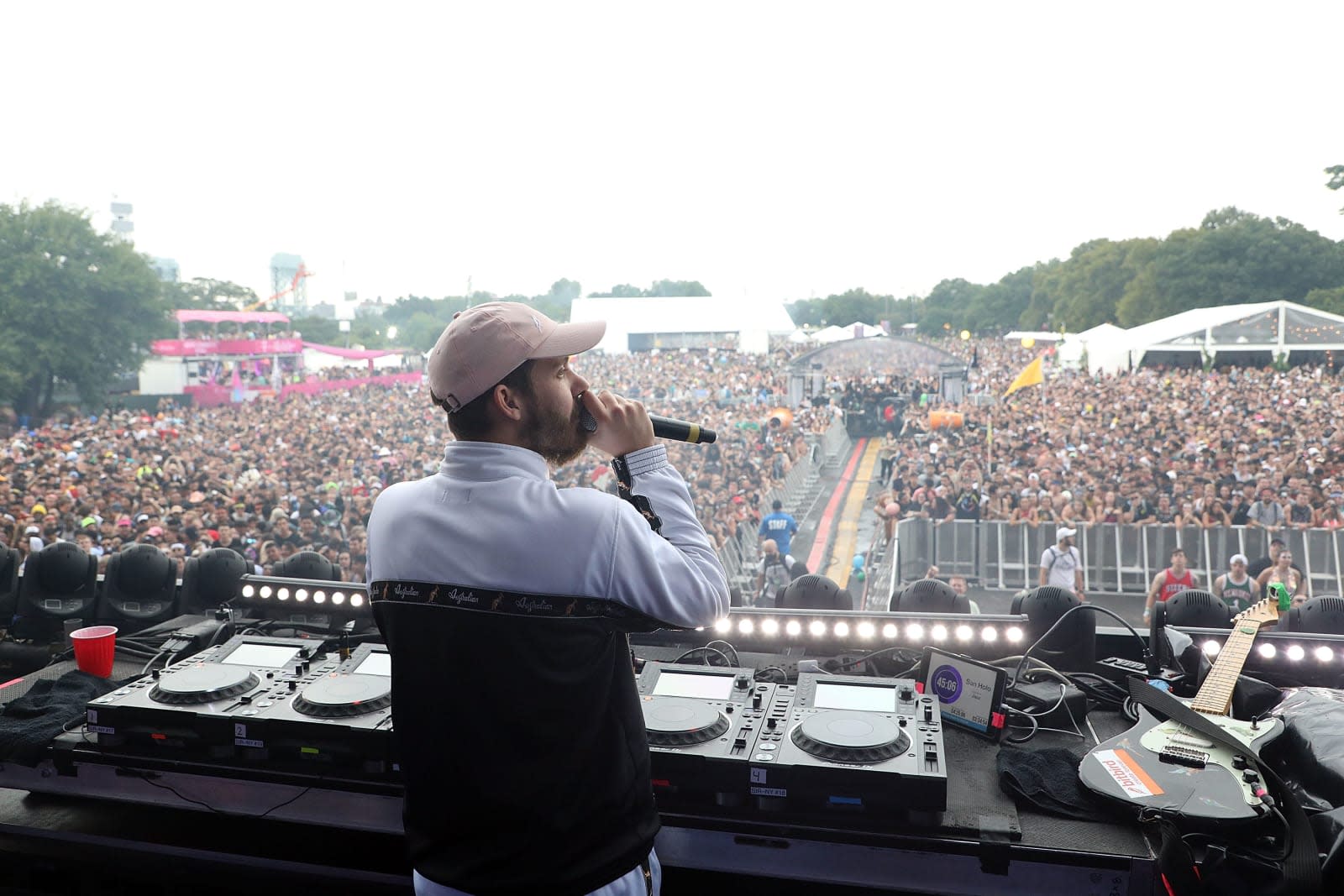 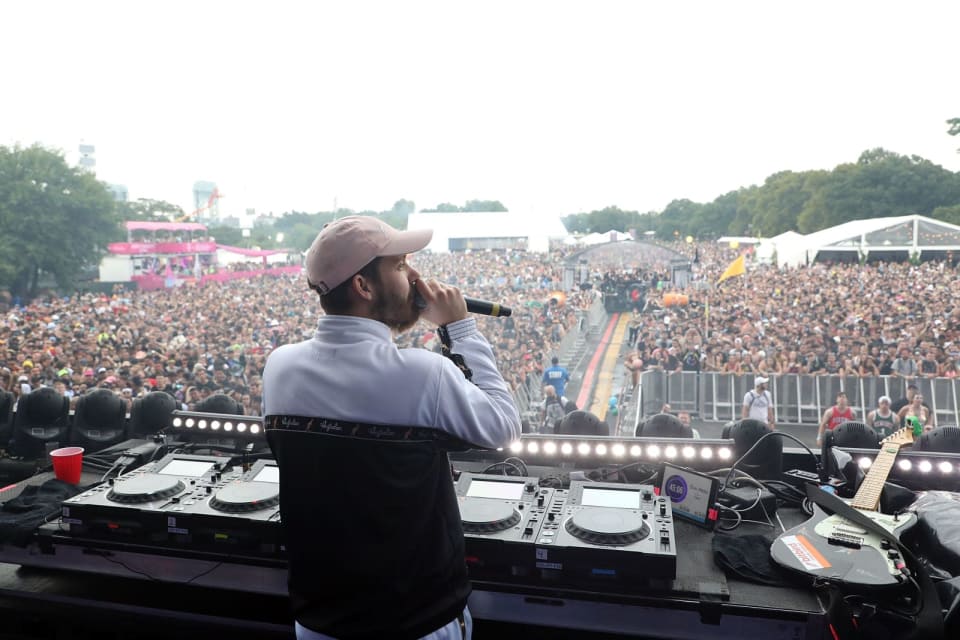 You only rarely hear SoundCloud positively associated with the words "internet superstar," but the music sharing platform helps a lot of creators get their work out there. To shine a spotlight on its community, the company has launched a series entitled "First on SoundCloud: Studio Sessions Berlin." The web series will focus on emerging creators whose careers began on the platform — simply put, it's a documentary that will follow their journeys and the creative process behind their latest tracks

SoundCloud has opened up its Berlin production studio to the creators it chose to highlight, so the company can capture all the behind-the-scene happenings when they create music. It also gave them access to the studio's in-house sound engineer. The company is kickstarting the series with electronic music producer San Holo — yes, that's a play on Han Solo — who used SoundCloud's Berlin HQ to produce worthy, the feature track for his new album. San's album aptly entitled album1 is now available for streaming on the platform.

Today we launch a new series, First on SoundCloud: Studio Sessions, where we take you into our studio for a look at where the magic happens. We kick it off with @sanholobeats, who is releasing his first album today, 'album1' 🎸 https://t.co/faFjF5HpRd #SCFIRST pic.twitter.com/tCY50BwJbW

In this article: art, documentary, entertainment, sanholo, soundcloud, studiosessionsberlin, video
All products recommended by Engadget are selected by our editorial team, independent of our parent company. Some of our stories include affiliate links. If you buy something through one of these links, we may earn an affiliate commission.