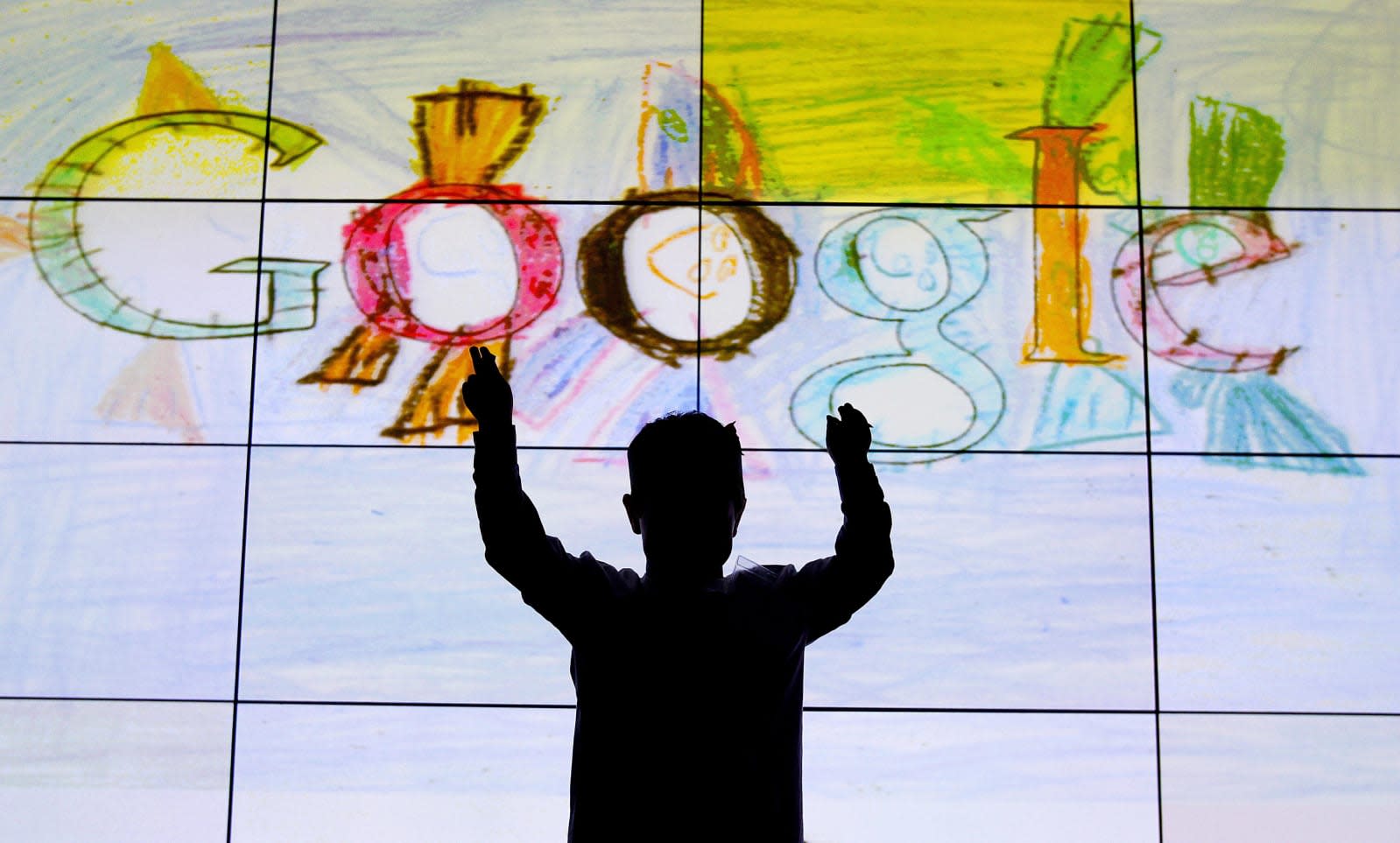 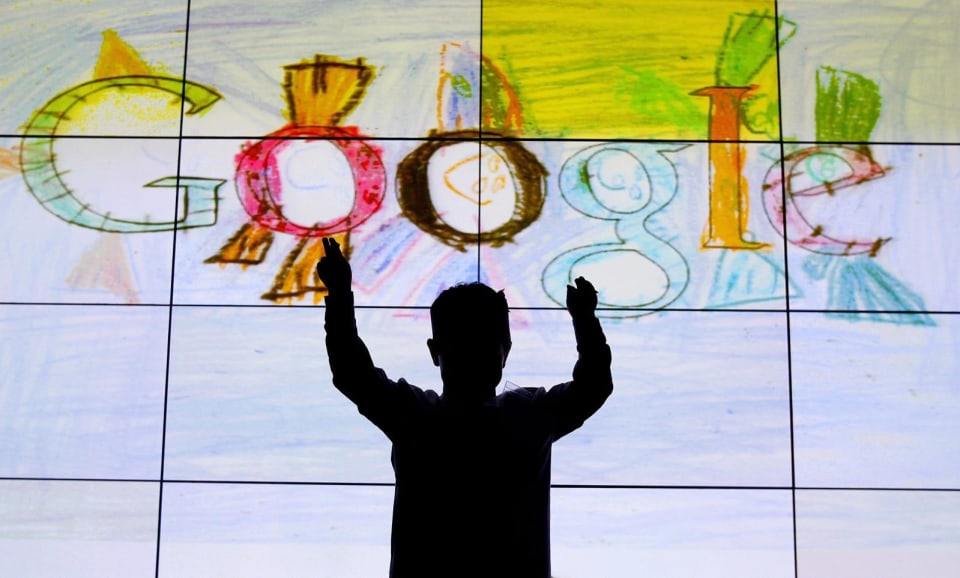 It's hard to believe Google is about to turn 20 years old. And while the company has changed drastically in the past two decades, going from being a simple search engine to a global tech titan, there's one thing that's been there from the very first day: the homepage Doodle. Since 1998, Google has kept its site looking fresh by creating different variations of its logo, inspired by cultural icons, events and phenomenons such as Pac-Man, the birth of hip-hop and more.

More than 2,000 Doodles have adorned Google's homepage, each with a unique charm. But there are some that have stood out from the rest and will forever be embedded in people's memories. Let's take a look at the best and most important Google Doodles from the past 20 years.

Interestingly enough, the first Google Doodle was created before the company was even incorporated. A few days before its official launch, Google says founders Larry Page and Sergey Brin put the Burning Man-inspired logo on the homepage as an away message -- that's how they let people know they were heading to the festival.

It took two years for Google Doodles to get animated. On October 31st of 2000, the first Doodle with motion graphics arrived to celebrate Halloween. The O's in the logo were replaced by tiny jack-o'-lanterns, and a spider dangled between the "L" and "E." But Halloween 2000 was the first in a long list of animated Google Doodles.

This one is important because it was the first time Google crowdsourced a Doodle. The logo was created by 11-year-old Lisa Wainaina, who was the first winner of the contest known as Doodle 4 Google, which is now held every year and gives kids all over the world a chance to compete for scholarships.

This Doodle is a perfect example of how quickly Google can put something together and reach billions of users. Designer Jennifer Horn was so inspired by the discovery of water on the Moon that she had the Doodle live in just about four hours. Which, according to Google, is still the record for the fastest-ever Doodle launch.

Speaking of animated Google Doodles, few so far have been better than the one honoring the 30th anniversary of Pac-Man. It featured the the same graphics and sounds as the original, which meant you could spend hours on Google.com just playing the game. In fact, you can still play it now, in case you're looking to kill some time.

Robert Moog is a pioneer in the world of music and the namesake of one of the most famous synthesizer brands in the world. Even if you don't know it, you've probably heard one of his instrument before. To honor the late, great Robert Moog, Google put a fully functional (albeit digital) version of one of the classic keyboards right on its homepage. You can even record a nice bass line with your keyboard and then share it with friends.

Sure, the Pac-Man Google Doodle was interactive, but the 44th Anniversary of the Birth of Hip Hop was on a completely different level. Narrated by Fab 5 Freddy, a former host of Yo! MTV Raps, the Doodle let users be a virtual DJ and control a pair of interactive turntables. And while you certainly couldn't get away with spinning this doodle in the club, it was still super fun to mix classic break beats with a mouse or trackpad.

Google says the Doodle honoring the late Mexican-American singer Selena Quintanilla took the longest to make. That's at least in part because one of the members of the team, Perla Campos, felt it was her life's purpose to tell the story of Quintanilla, who was murdered at the age of 23. The Doodle took the form of a short film featuring one her most popular songs, "Bidi Bidi Bom Bom," as it illustrated her rise from a young, up-and-coming artist to a global mainstream musical powerhouse.

It was only a matter of time before Google decided to make a VR Doodle. And while we're sure there will be more, the first celebrated the life of Georges Méliès, an early film pioneer. Click play and immediately, you're taken inside a 360-degree experience that tells the story of a Méliès-like character in a virtual film set. Best of all, you don't need a VR headset to enjoy the Doodle, since the YouTube video player will let you watch and drag your mouse or trackpad across to get a view of different angles as the story unfolds. This Google Doodle is so good that it was nominated for an Emmy in 2018.

In this article: art, burningman, design, doodle, doodles, entertainment, gear, GeorgesMelies, google, GoogleAt20, googledoodle, googledoodles, internet, moog, pac-man, pacman, robertmoog, selena, selenaquintanilla
All products recommended by Engadget are selected by our editorial team, independent of our parent company. Some of our stories include affiliate links. If you buy something through one of these links, we may earn an affiliate commission.