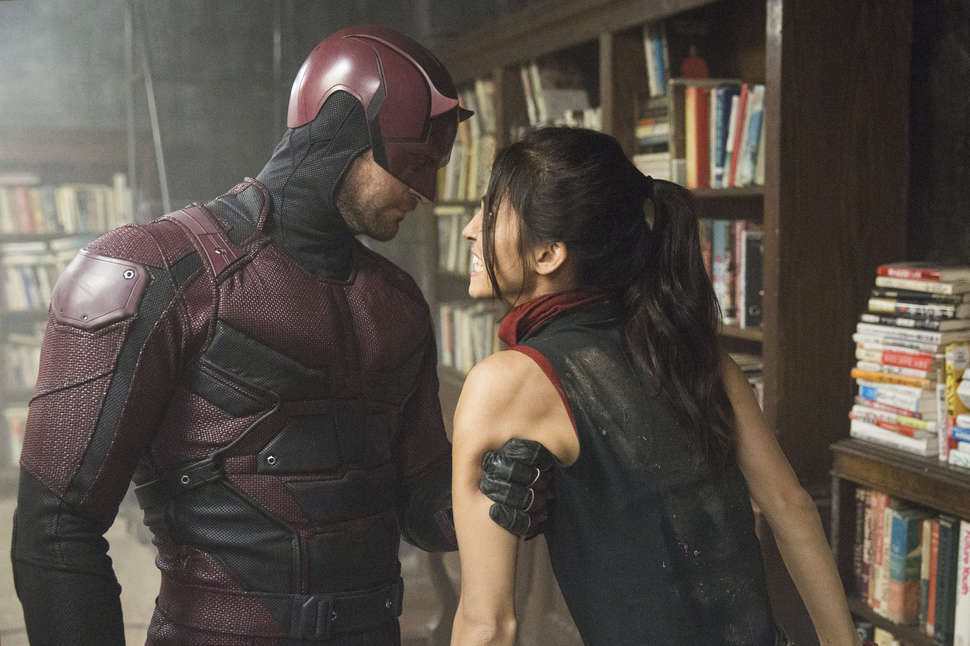 October was always going to be a packed month for new shows and movies on Netflix, with a litany of horror titles, and returns for Daredevil and Making a Murderer. Among the other Netflix original shows you'll be able to check out are BBC smash hit Bodyguard (October 24th), Patriot Act with Hasan Minhaj (weekly episodes start October 28th), drag queen reality series Dancing Queen and season two of Big Mouth (both October 5th).

On the movie side of the originals newcomers, there's 22 July, about the 2011 attacks in Norway in which 77 people died. Paul Greengrass, of Bourne franchise and Captain Phillips fame, directed the film, which hits Netflix October 10th.

Also on the way are Private Life (October 5th), about a couple's struggle to start a family, and The Kindergarten Teacher, in which the titular character, played by Maggie Gyllenhaal, goes to great lengths to protect a talented student. That arrives October 12th.

On a lower note, some shows and movies are disappearing from Netflix for the time being. You'll have until October 1st to watch Full Metal Jacket, Bad Boys, Freaks and Geeks and Curse of Chucky on the streaming service. If you've been bingeing 90210, you'll have to finish by October 8th or hunt down the remaining episodes elsewhere. And it's just as well there's a cadre of horror movies and shows on the way because, for some bizarre reason given it's Halloween month, Netflix is dropping the wonderful The Babadook October 14th.