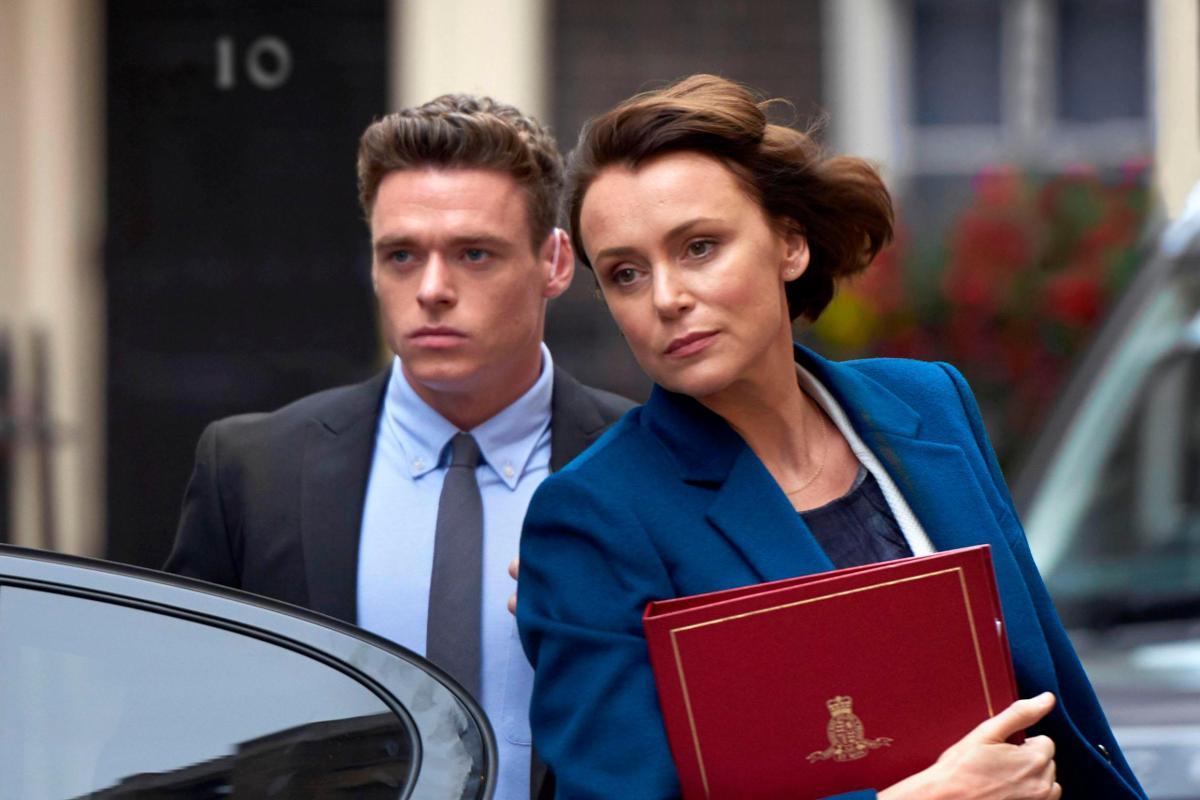 Netflix has purchased the streaming rights to Bodyguard -- a six-part BBC One series that has been raking in viewers in the UK. The show had a strong premiere, drawing in 10.4 million viewers, which is the highest launch figure for any new drama on any UK channel in the last 12 years. The fourth episode reportedly drew 11.1 million viewers and the series has consistently attracted more viewers than any other BBC show outside of World Cup coverage. Netflix now holds the rights outside of the UK and Ireland and will debut the show on October 24th.

Episode 4 of Bodyguard consolidated to 11.1m after 4m caught up - biggest 2018 audience outside of Cup and just behind one ep of Britain's Got Talent (11.2m)

The show centers on David Budd, a bodyguard played by Richard Madden (Game of Thrones) assigned to protect Home Secretary Julia Montague (Keeley Hawes). Netflix picked up the series before it was filmed, The Guardian reports. The series will join other BBC titles streamed by Netflix, including Peaky Blinders, The Fall, River, Black Earth Rising, Collateral, Troy: Fall of a City, Wanderlust, Giri/Haji and The Last Kingdom.

In this article: av, bbc, bodyguard, drama, entertainment, netflix, series, services, TV
All products recommended by Engadget are selected by our editorial team, independent of our parent company. Some of our stories include affiliate links. If you buy something through one of these links, we may earn an affiliate commission.