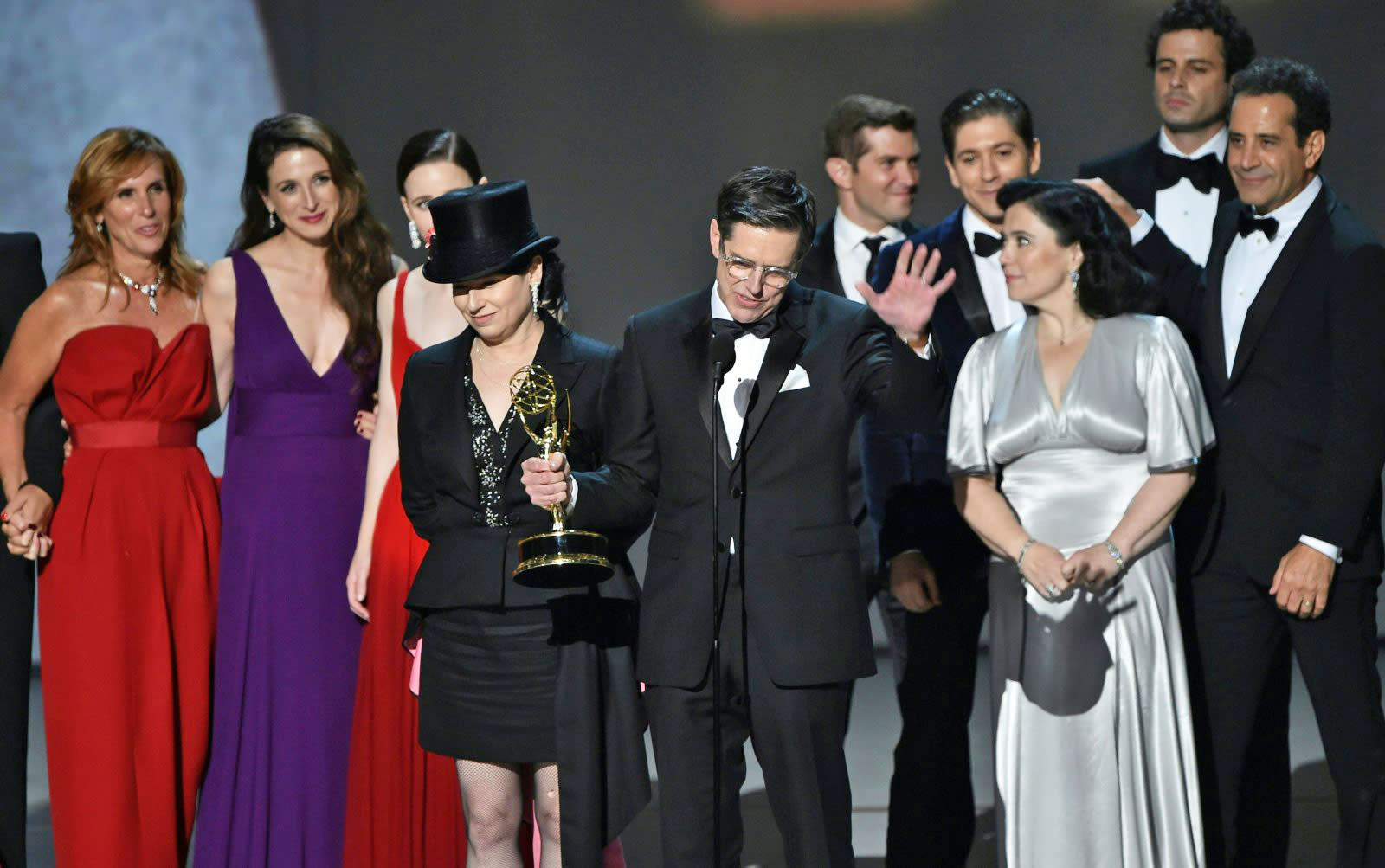 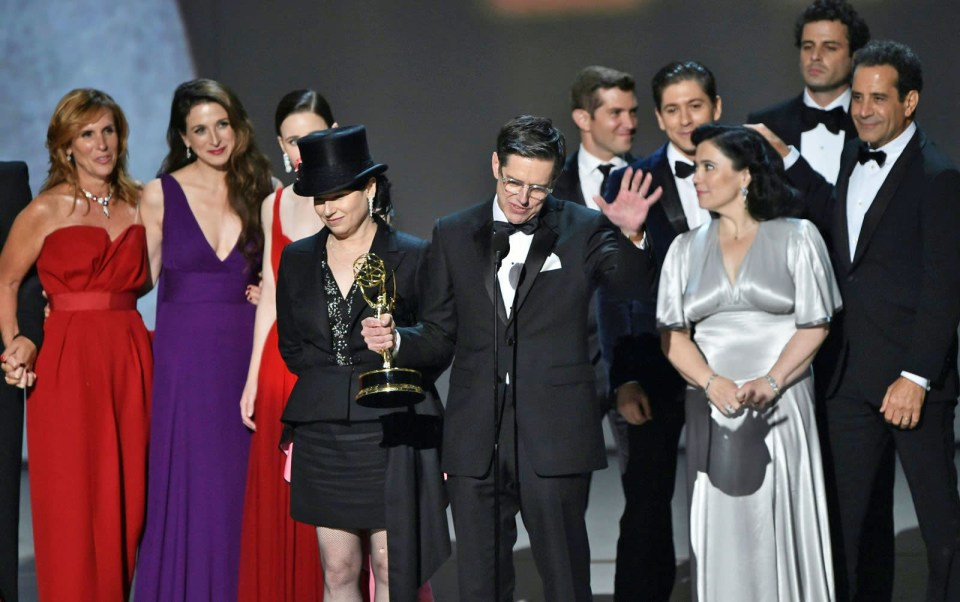 Just a few years ago it was still novel to see Emmy winners coming from internet services instead of cable or network TV, but now it's just a part of the landscape. Netflix notably edged out HBO this year when it came to nominations, but now that all the trophies have been handed out they ended up tied with 23 wins each.

While Game of Thrones won the most awards in total with nine, including Outstanding Drama Series, Amazon Prime's The Marvelous Maisel came out looking the best by winning five of the awards given out during NBC's 70th Primetime Emmys broadcast and eight altogether. Last year Amazon missed out on the big stage altogether while Hulu's The Handmaid's Tale cleaned up, but this year the roles were reversed as Hulu's four wins were all accounted for ahead of the show.

While that was the only show to win for Amazon, Netflix spread the love around, with The Crown and Godless winning twice during the telecast, including one awarded to Claire Foy (The Crown) for Outstanding Lead Actress in a Drama. It also snagged another for John Mulaney's stand-up comedy special Kid Gorgeous, Regina King won for her performance in Seven Seconds and Black Mirror was celebrated for its Outstanding Writing. The complete list of primetime Emmy nominees and winners is available here.

In this article: 2018emmyawards, amazon, AmazonPrimeVideo, art, EmmyAwards, emmys, entertainment, gameofthrones, hbo, netflix, PrimeInstantVideo, thecrown, themarvelousmrsmaisel
All products recommended by Engadget are selected by our editorial team, independent of our parent company. Some of our stories include affiliate links. If you buy something through one of these links, we may earn an affiliate commission.