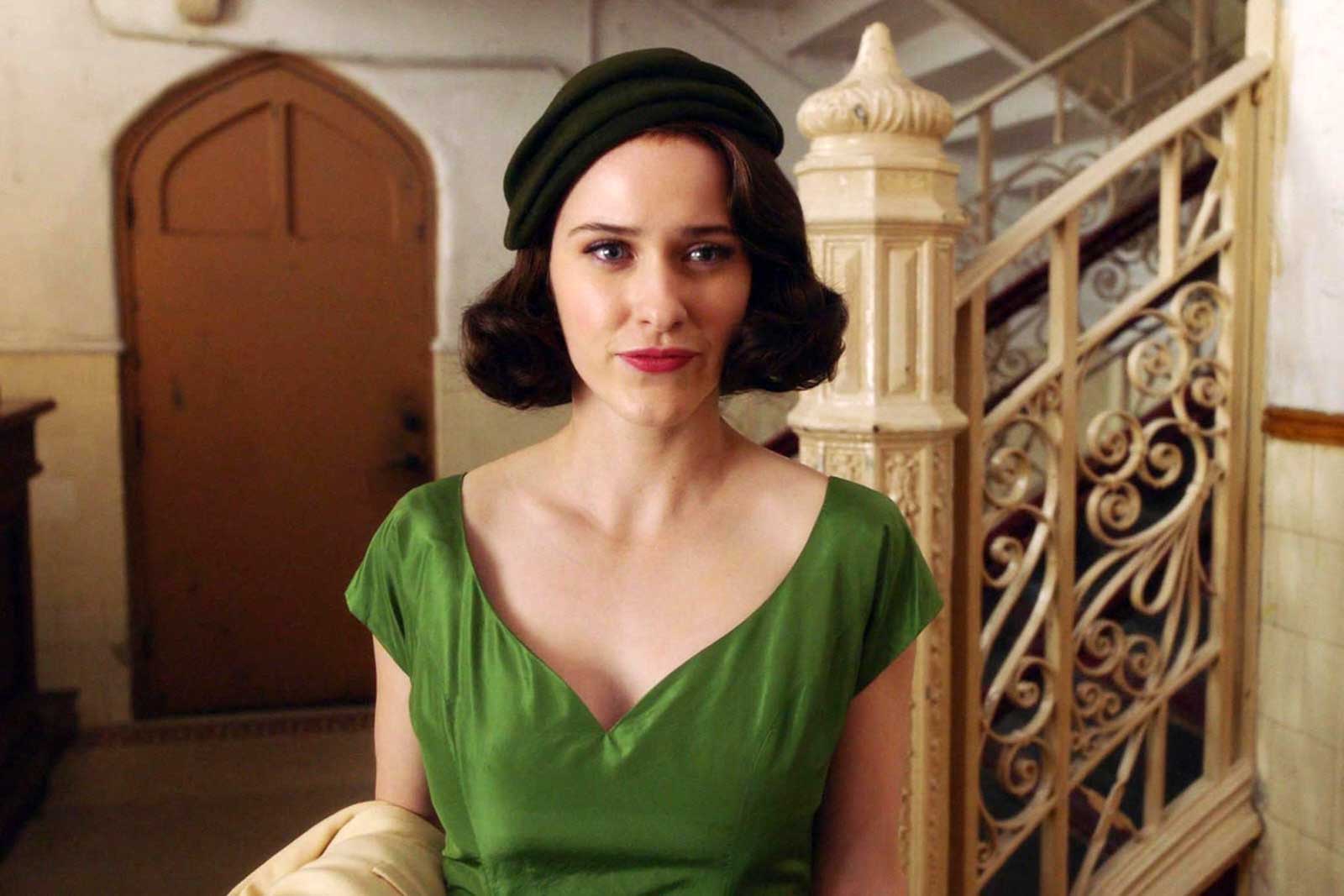 If it wasn't already apparent that Amazon has a lot of confidence in Marvelous Mrs. Maisel, it is now. The internet giant has confirmed a third season of the 1950s comedy/drama before the second season has even premiered -- and that's after ordering two seasons right out of the gate. That kind of trust in a show isn't completely unheard of for Amazon (just ask the creators of Jack Ryan), but it's rare when streaming services frequently order one season and wait until after a show's debut to make another commitment.

The decision isn't exactly coming out of left field. Mrs. Maisel won two Golden Globes in January, and it just picked up a Peabody. There's a very real possibility that the second season (due later in 2018) is in line for more awards, including Emmys. Amazon thrives on the prestige associated with these prizes, especially now that it's focused on producing widely appealing blockbusters. Meld that with the consistent quality of creator Amy Sherman-Palladino and a third season may have been more a question of "when" than "if."

In this article: amazon, amazonprimevideo, AmyShermanPalladino, entertainment, internet, marvelousmrsmaisel, primevideo, services, streaming, television, tv
All products recommended by Engadget are selected by our editorial team, independent of our parent company. Some of our stories include affiliate links. If you buy something through one of these links, we may earn an affiliate commission.