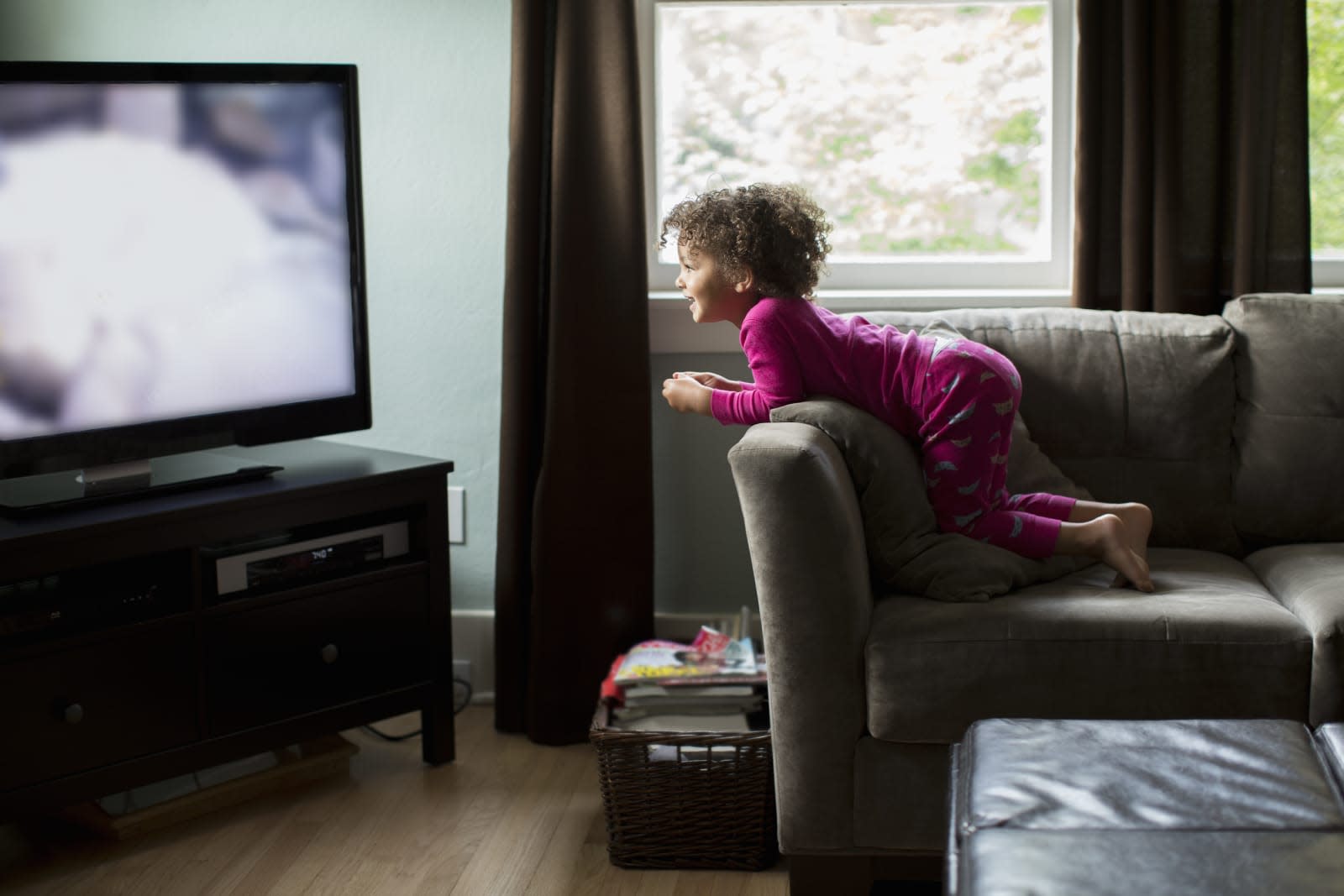 For decades, the BBC has provided a huge amount of resources for children, whether it be TV programming, online games or GCSE revision guides. But gradually over time, companies like Netflix, Amazon and Google -- not necessarily rival broadcasters, after regulators cracked down on children's TV advertising -- have muscled in on that territory and lured younger viewers away.

Now, kids are more likely to enjoy content on-demand, rather than enjoy linear broadcasts. The BBC understood that shift -- highlighted by the launch of iPlayer Kids over a year ago -- but maybe hasn't done enough to compete with its rivals. Today, the Beeb is attempting to rectify that with the announcement of its "biggest investment in children's services in a generation" as part of its 2017 Annual Plan.

Over the next three years, the BBC raise its Children's budget to £124.4 million, up from £110 million today. Of that, a quarter or £31.4 million will be spent on online services, which will include the commissioning of more TV series and digital resources like video, photos, blogs, vlogs, podcasts, quizzes, guides, games and apps. The BBC says it's able to allocate more money as a result of savings across the corporation, which may include the closure of its Food and Newsbeat sites last year.

According to BBC Director-General Tony Hall, the Children's division will spend the majority of its budget on Cbeebies and CBBC. The aim is to produce "world-class, UK-produced children's programming across all genres, including drama, comedy, factual and news," while ensuring its content is available to children whenever they want it.

"We put children's front and centre throughout the charter renewal process and today's announcement reflects our commitment to our youngest audiences," said Hall. "We're making BBC Children's fit for the future, maintaining our world-class channels whilst enhancing our online offer to meet the needs of the next generation."

"Investment in British content - particularly for the young - is vital, unless we want more of our culture shaped and defined by the rise of West Coast American companies."

In this article: av, bbc, children, entertainment, internet, iplayer, kids, netflix, youtube
All products recommended by Engadget are selected by our editorial team, independent of our parent company. Some of our stories include affiliate links. If you buy something through one of these links, we may earn an affiliate commission.