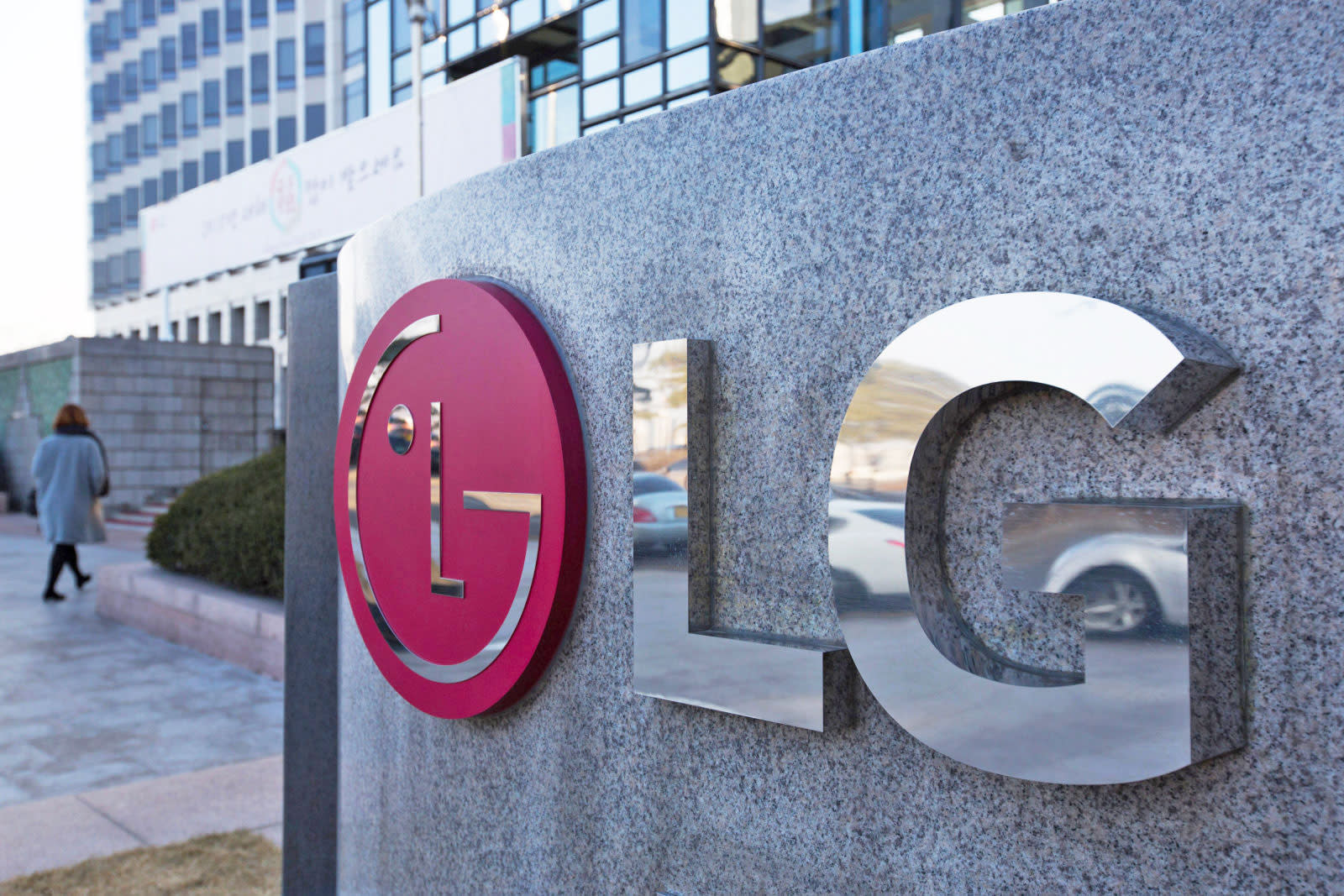 For months, reports have suggested LG is working on a smartwatch that combines Wear OS and physical watch hands. It appears that the company will reveal said wearable, called LG Watch G7, at the V40 ThinQ smartphone launch next week, according to VentureBeat's Evan Blass.

Half a year later, this will launch alongside the LG V40 ThinQ as the LG Watch W7. https://t.co/vEXJ6BOvvG

The watch's existence was reported earlier this year, with FCC filings suggesting it would include a 1.2-inch display, 768MB RAM and 4GB of storage but no GPS or NFC functions. At the time, it seemed the device would be called Watch Timepiece.

The V40, meanwhile, will have five cameras and likely a 6.4-inch display. We'll find out more about the phone, and seemingly the LG Watch G7, at LG's event October 3rd.

In this article: gear, lg, lgv40thinq, lgwatchw7, smartwatch, smartwatches, v40, v40thinq, wearables, wearos
All products recommended by Engadget are selected by our editorial team, independent of our parent company. Some of our stories include affiliate links. If you buy something through one of these links, we may earn an affiliate commission.