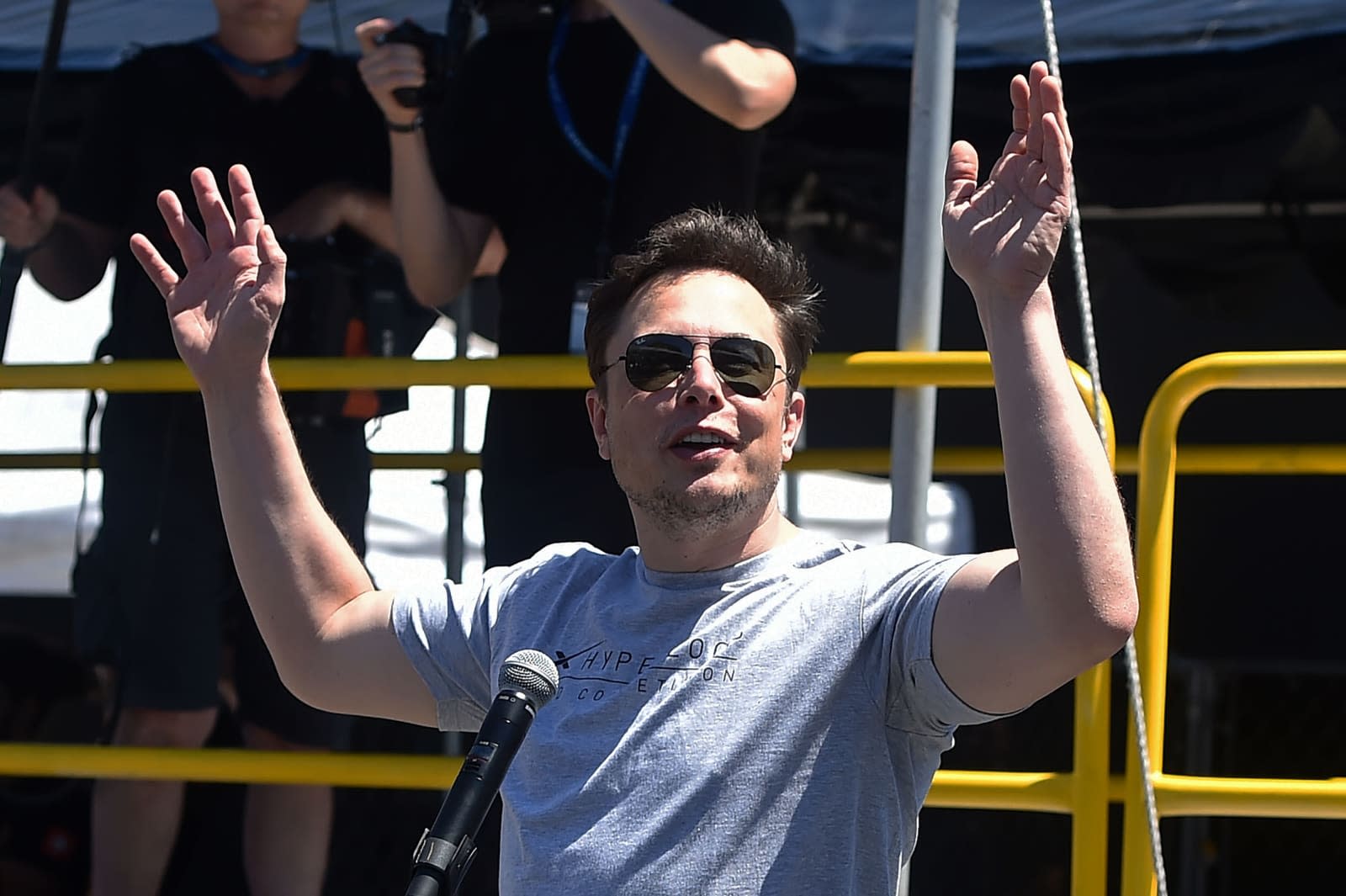 Yesterday, the SEC sued Elon Musk over his ill-thought August tweets about having "funding secured" to take Tesla private. (Spoiler alert: He didn't have funding secured and Tesla will remain public.) Now, CNBC reports that the SEC was very close to settling with Musk, but he backed out at the last second.

Musk would have had to pay a "nominal" fine to the SEC, but he would not have been forced to admit any guilt in the matter. All of that probably sounded pretty good. The sticking point was likely that the deal would reportedly also have prohibited Musk from serving as Tesla's chairman for two years and required the company to appoint two independent directors.

According to CNBC, sources close to Musk said that he refused to sign the deal because it would have forced him to be untruthful to himself. He also reportedly told them he couldn't live with the idea of accepting a settlement and the stain it might leave on his reputation or legacy.

As a result, Musk is now facing an SEC lawsuit that accuses him of fraud because his tweets were "false and misleading statements." The lawsuit also wants to prevent Musk from being an officer of any public company. The lawsuit also accuses Musk of picking a $420 stock price because "he had recently learned about the number's significance in marijuana culture and thought his girlfriend 'would find it funny, which admittedly is not a great reason to pick a price.'"

In this article: business, elonmusk, gear, lawsuit, sec, tesla, transportation
All products recommended by Engadget are selected by our editorial team, independent of our parent company. Some of our stories include affiliate links. If you buy something through one of these links, we may earn an affiliate commission.