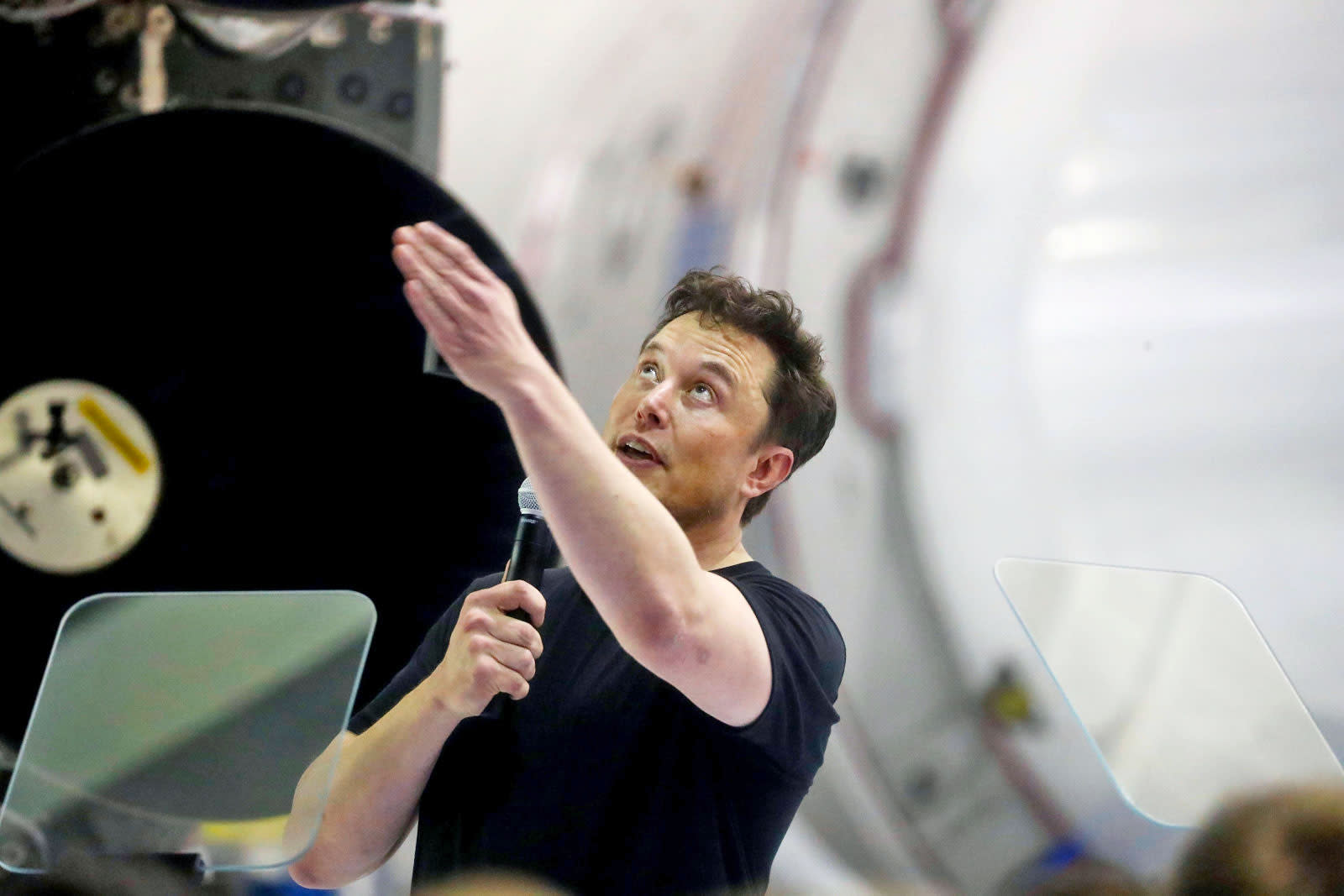 The Securities Exchange Commission has filed a lawsuit against Tesla CEO Elon Musk in a Manhattan federal court on Thursday, as first reported by Bloomberg. The agency alleges that Musk's tweets in August about having "funding secured" for a potential bid to take the company private constitute fraud for being "false and misleading statements". What's more, the lawsuit seeks to ban Musk from serving as an officer of a public company.

According to Musk, he calculated the $420 price per share based on a 20 percent premium over that day's closing share price because he thought 20 percent was a 'standard premium' in going-private transaction," the suit alleges. "This calculation resulted in a price of $419, and Musk stated that he rounded the price up to $420 because he had recently learned about the number's significance in marijuana culture and thought his girlfriend 'would find it funny, which admittedly is not a great reason to pick a price.'"

News of the lawsuit sent Tesla's stock into a tailspin, dropping more than 7 percent in late afternoon trading on Thursday. This isn't the only investigation that Tesla and its embattled CEO are currently facing. the Justice Department is reportedly looking into whether Musk misled investors with those tweets and the CEO himself is embroiled in a defamation suit with the Thai Cave rescue diver, whom Musk called a "pedo guy" in August as well.

"Corporate officers hold positions of trust in our markets and have important responsibilities to shareholders," Steven Peikin, Co-Director of the SEC's Enforcement Division said during a news conference Thursday. "An officer's celebrity status or reputation as a technological innovator does not give license to take those responsibilities lightly."

Update: In a statement, Musk responded to the suit calling it "unjustified action."

Update 2: Tesla and its Board of Directors have also issued a statement backing Musk.

This unjustified action by the SEC leaves me deeply saddened and disappointed. I have always taken action in the best interests of truth, transparency and investors. Integrity is the most important value in my life and the facts will show I never compromised this in any way.

Joint Statement from Tesla and the Board of Directors:

Tesla and the board of directors are fully confident in Elon, his integrity, and his leadership of the company, which has resulted in the most successful US auto company in over a century. Our focus remains on the continued ramp of Model 3 production and delivering for our customers, shareholders and employees.

United States Securities an... by on Scribd

In this article: breaking news, elonmusk, gear, lawsuit, sec, tesla, transportation
All products recommended by Engadget are selected by our editorial team, independent of our parent company. Some of our stories include affiliate links. If you buy something through one of these links, we may earn an affiliate commission.