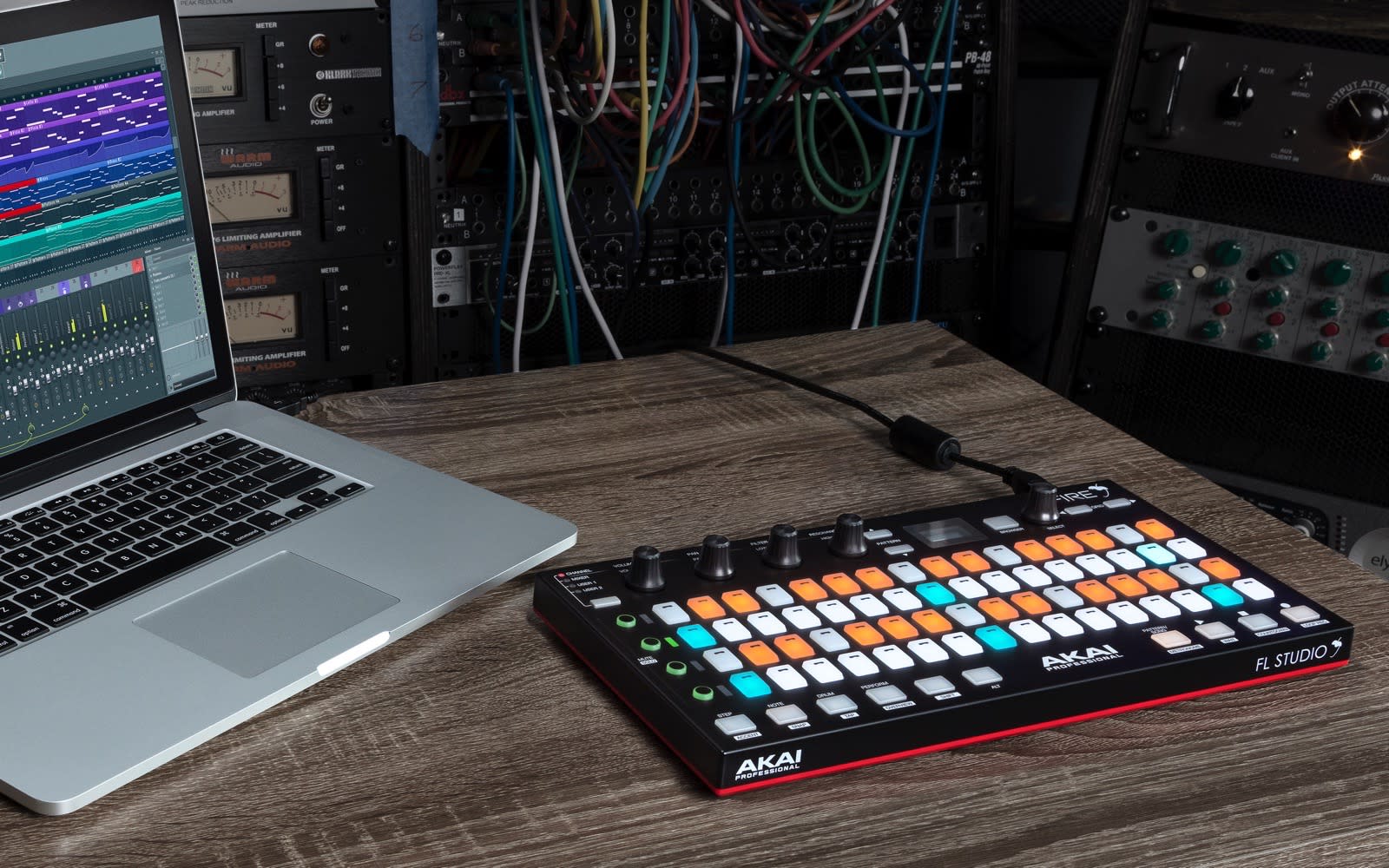 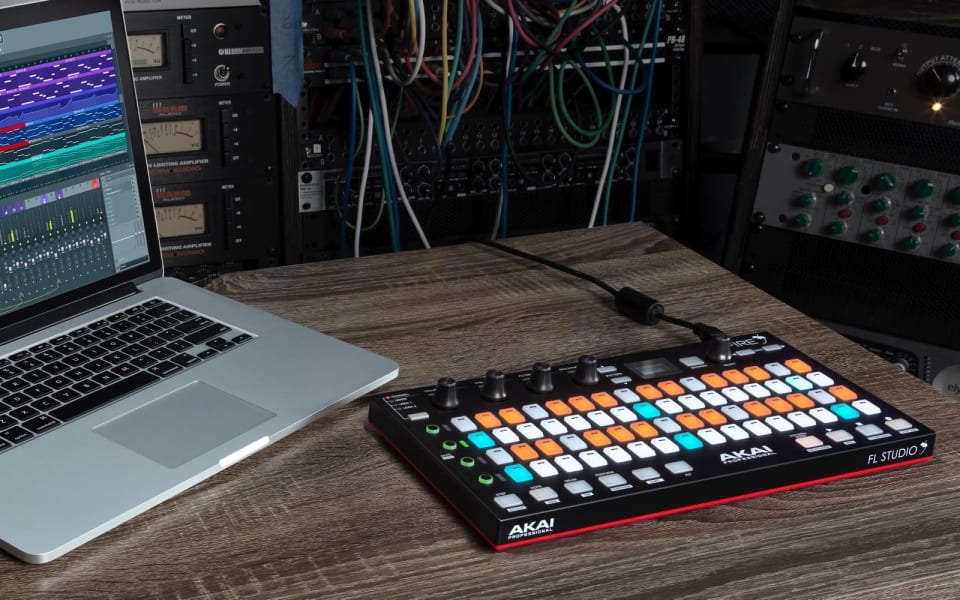 The favorite DAW (digital audio workstation) of producers like Metro Boomin and Mike Will Made It finally has a piece of hardware to call its own. Ableton got its first dedicated hardware controller way back in 2009. And Pro Tools has had them since... well honestly I don't even know, but long before that even. FL Studio though, despite its popularity, has had to make do with generic MIDI controllers until now. The Akai Professional Fire changes all of that.

If you've spent any time tinkering in FL Studio (or Fruity Loops, for those of you who go way back) the Fire should look immediately familiar. Its 4x16 grid of pads look exactly like the ones you'll find in FL Studio's step sequencer, complete with little black notch. They're not just simple on-off buttons though, since they're velocity sensitive you can use them for finger drumming and even to play keyboard instruments in "note" mode.

Of course if all you could do was control the sequencer Fire wouldn't be that exciting. But there's also four knobs that can change anything from volume and panning to oscillator tuning or filter sweeps. And you can even browse and select samples from a small OLED screen without having to touch a mouse or keyboard. And of course there's all the controls you'd expect for record, playback, muting and soloing channels. It's not quite as comprehensive as Ableton's Push, but you can perform at least most basic tasks in FL Studio right from the Fire.

One unique feature here is the ability to combine up to four units into a single virtual control surface. That gives you an 8x32 grid of pads to play with, which should mean a little less scrolling and button pushing on longer loops and bigger projects.

At $199, this is significantly cheaper than the comparable APC40 ($299) and it comes with the Fire Edition of FL Studio, which is really just a rebranded version of the $99 Fruity Edition. That version certainly has it's limitations (like no audio recording), but it's enough to get a budding producer started.

In this article: akai, akaiprofessionalfire, art, controller, daw, fire, FlStudio, FruityLoops, gadgetry, gadgets, gear, midi, music, MusicProduction, personal computing, personalcomputing, video
All products recommended by Engadget are selected by our editorial team, independent of our parent company. Some of our stories include affiliate links. If you buy something through one of these links, we may earn an affiliate commission.