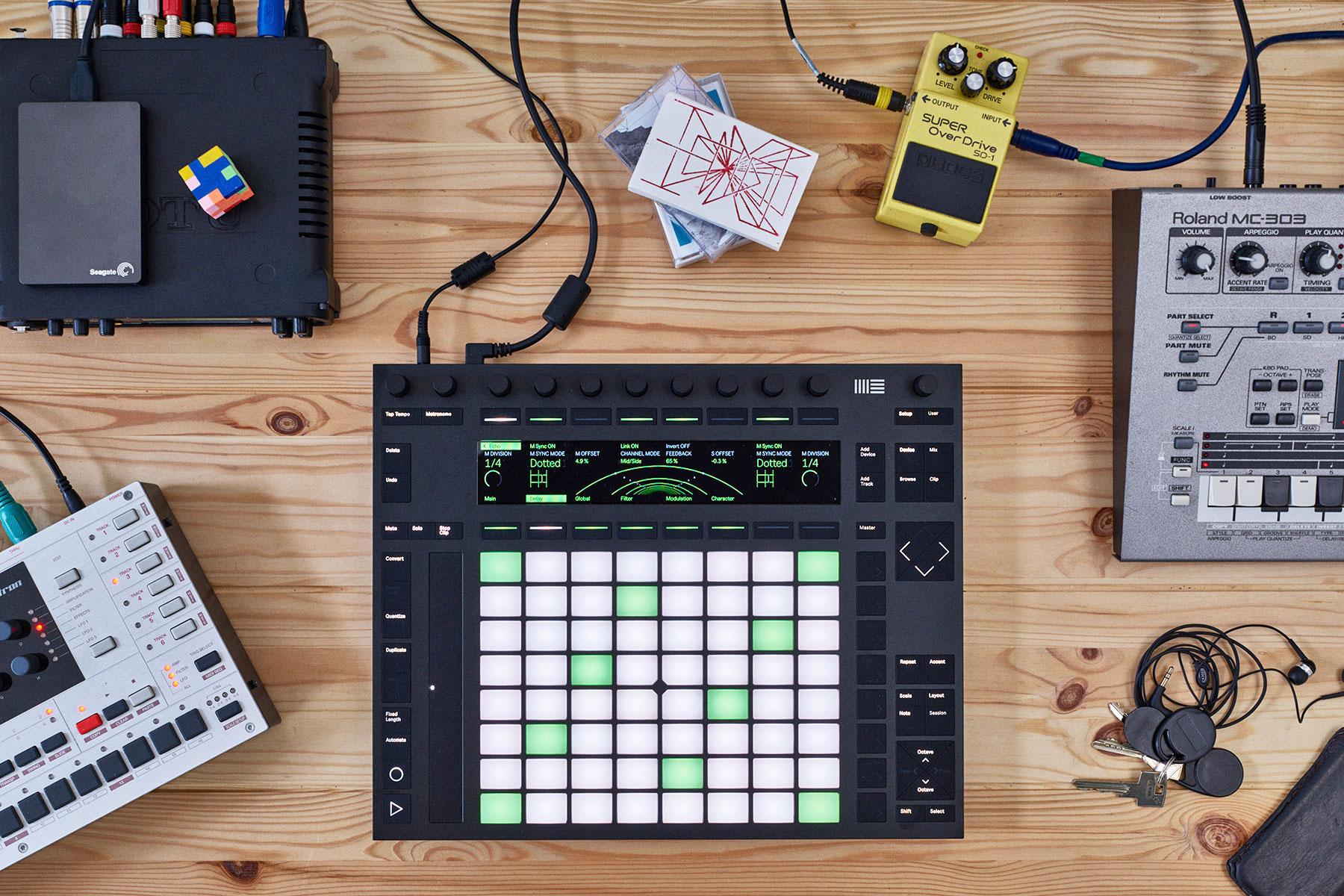 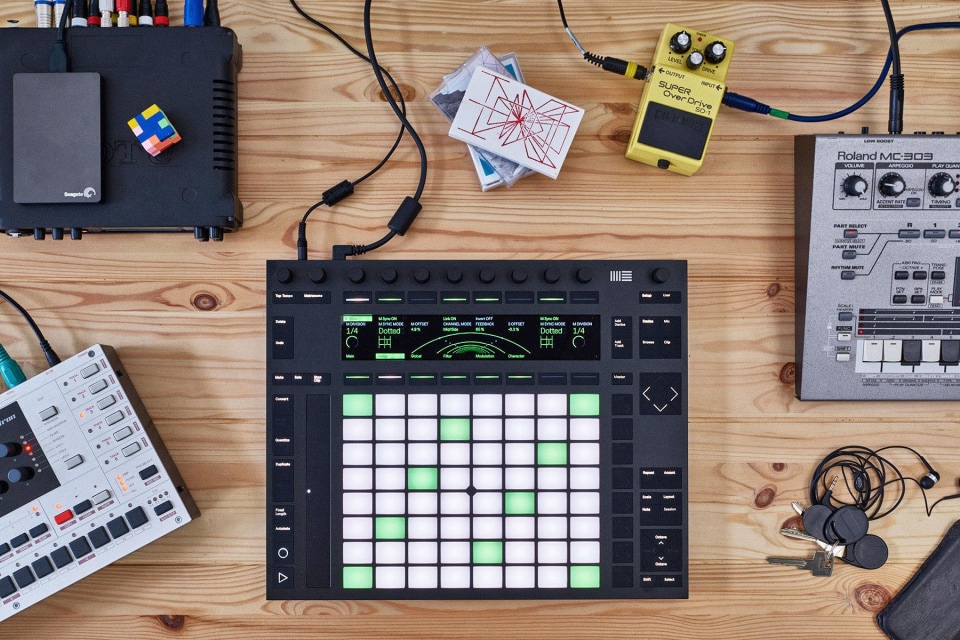 Ableton Live is popular with computer musicians thanks to its flexibility. As the name suggests, it enables live performance of electronic music, but it's also a robust music making tool in its own right. Fans of Live are long overdue an update, as the last full release (Live 9) was four years ago. Today Ableton revealed Live 10, which promises to make it even easier to translate ideas into anthems.

Aside from Live's double duty as performance and creation software, one of the biggest lures for budding producers is its workflow. Ableton designed Live to work on one screen, with clever shortcuts to jump between common tasks. Live 10 builds on that with new tools to do more with less. For starters, you can now edit multiple MIDI clips side by side, and zoom in for precision work with one key.

Most musicians have struggled with getting a part of their track just right. Currently, if you start playing a project back, you won't hear MIDI instruments until the next note in the clip. This means if you start playback mid-note, you won't hear it -- annoying for long strings sounds, for example. A new "Note chasing" feature solves that, meaning all notes will play even if halfway through. It's a low key change, but one that will please anyone who's heard the same part over and over again just to get to where you want to edit.

For those (like me) who seem to give their best performance while not recording, there's "Capture." It sounds similar to a feature in Apple's Logic Pro that remembers all MIDI input in the background, even if you're not recording. So, if you happen to play a killer riff along to a beat, but weren't recording, Live will have snagged it anyway so you can retrieve it.

For advanced users, Ableton's "Max for Live" kit has long allowed you to create tools like Capture, or software instruments from scratch. Max is now built right in to Live 10 (previously it was a $200 add-on), but it's good to see some of the more popular ideas made in Max find their way into the standard version of the software.

Other updates include a new built-in synthesizer call "Wavetable" for squelchy sounds a-la Stranger Things and three new audio effects (Pedal, Drum Buss and Echo). Owners of Push -- Ableton's companion hardware controller -- can look forward to improved graphics and visualizations so you can keep your eyes away from the computer (and look less like you're checking your email on stage).

Despite the announcement today, eager users will still need to wait a little longer. Ableton Live 10 won't be available until early 2018. The good news is, that you can snag a copy of Live 9 right now if you don't already have it at 20 percent discount, which will automatically be upgraded to the new version once it lands. Once released, Live 10 will cost $449 for the standard version and $749 for the suite with all the software instruments (this is the one you probably want).

In this article: ableton, abletonlive, av, dj, gadgetry, gadgets, gear, live, live10, logic, midi, music, production, push
All products recommended by Engadget are selected by our editorial team, independent of our parent company. Some of our stories include affiliate links. If you buy something through one of these links, we may earn an affiliate commission.