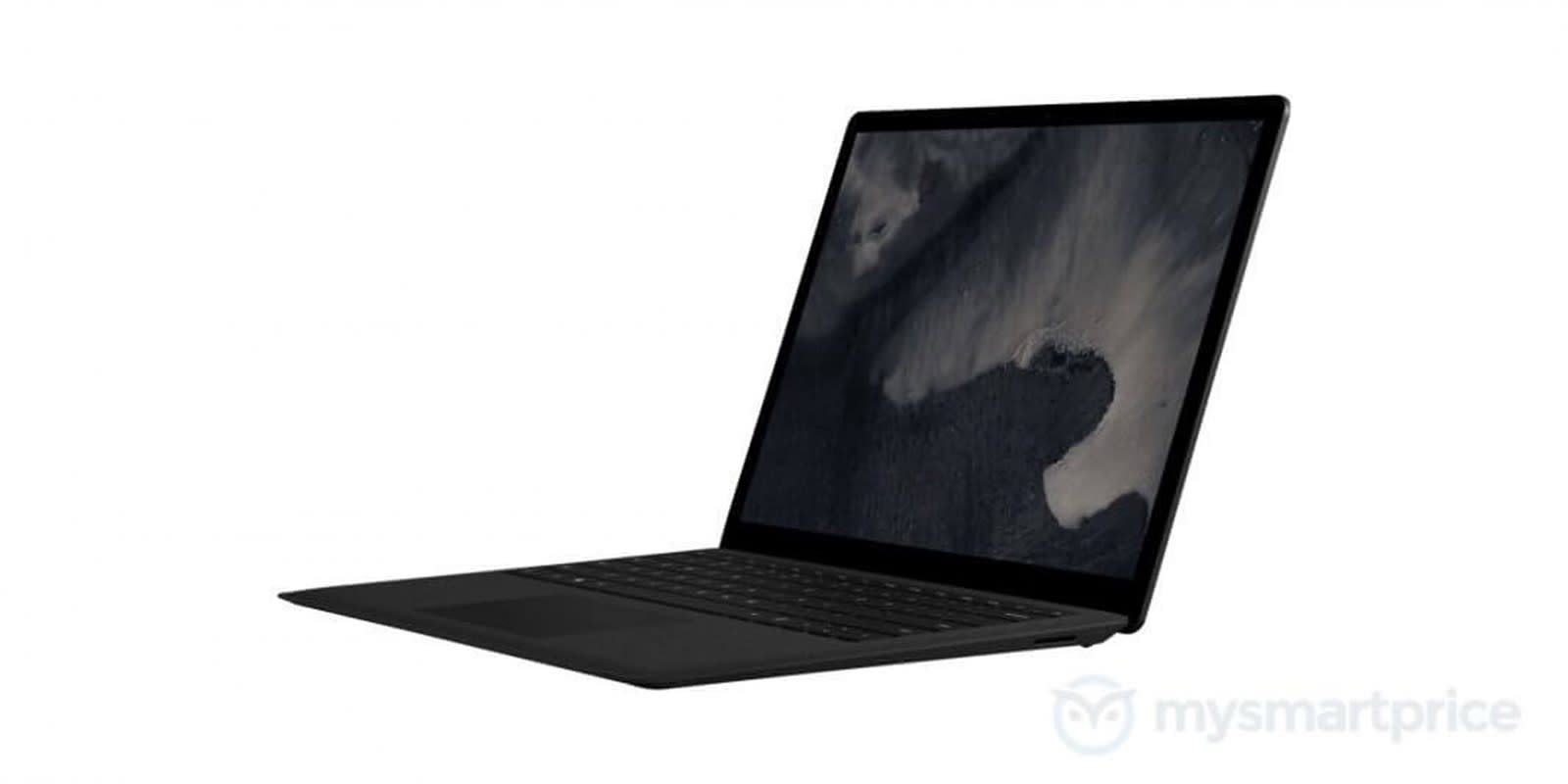 We hope you weren't expecting major overhauls of the Surface Pro and Surface Laptop at Microsoft's October 2nd event -- you might be disappointed. Sources for WinFuture have claimed that both the Surface Pro 6 and Surface Laptop 2 (not necessarily their actual names) will largely represent spec bumps. They'll be available in black in higher-end configurations, but the design would otherwise be unchanged -- and that would leave you without USB-C for yet another year. That could be particularly frustrating if you have a USB-C smartphone or other modern peripherals, especially when the Surface Go and Surface Book 2 do have the newer connector.

They would represent considerably better values, at least. Outside of a Core M-based entry level Surface Pro, all of the new machines would use Intel's quad-core 8th-generation Core processors. Microsoft might not be quite so stingy with memory, either. Although the Core M-based Pro would stick with 4GB of RAM, all other configurations would include at least 8GB of RAM -- no more paying top dollar for a system that has trouble juggling even a moderate workload. If there's a gripe, it's that the entry Surface Laptop 2 may ship with a modest 128GB SSD.

These refreshes wouldn't likely be the only new Surface hardware at Microsoft's event. If accurate, though, the scoop suggests that you won't see the company make sweeping changes to every aspect of its lineup. In some cases, it might be content with speed boosts. That may still be better than what you've seen in the past. Microsoft didn't touch the Surface Pro and entry Surface Book between their 2015 introductions and 2017 -- here, it would at least keep the devices reasonably current in between major updates.

In this article: computer, gear, laptop, microsoft, pc, personal computing, personalcomputing, surfacelaptop, surfacelaptop2, surfacepro, surfacepro6, tablet
All products recommended by Engadget are selected by our editorial team, independent of our parent company. Some of our stories include affiliate links. If you buy something through one of these links, we may earn an affiliate commission.