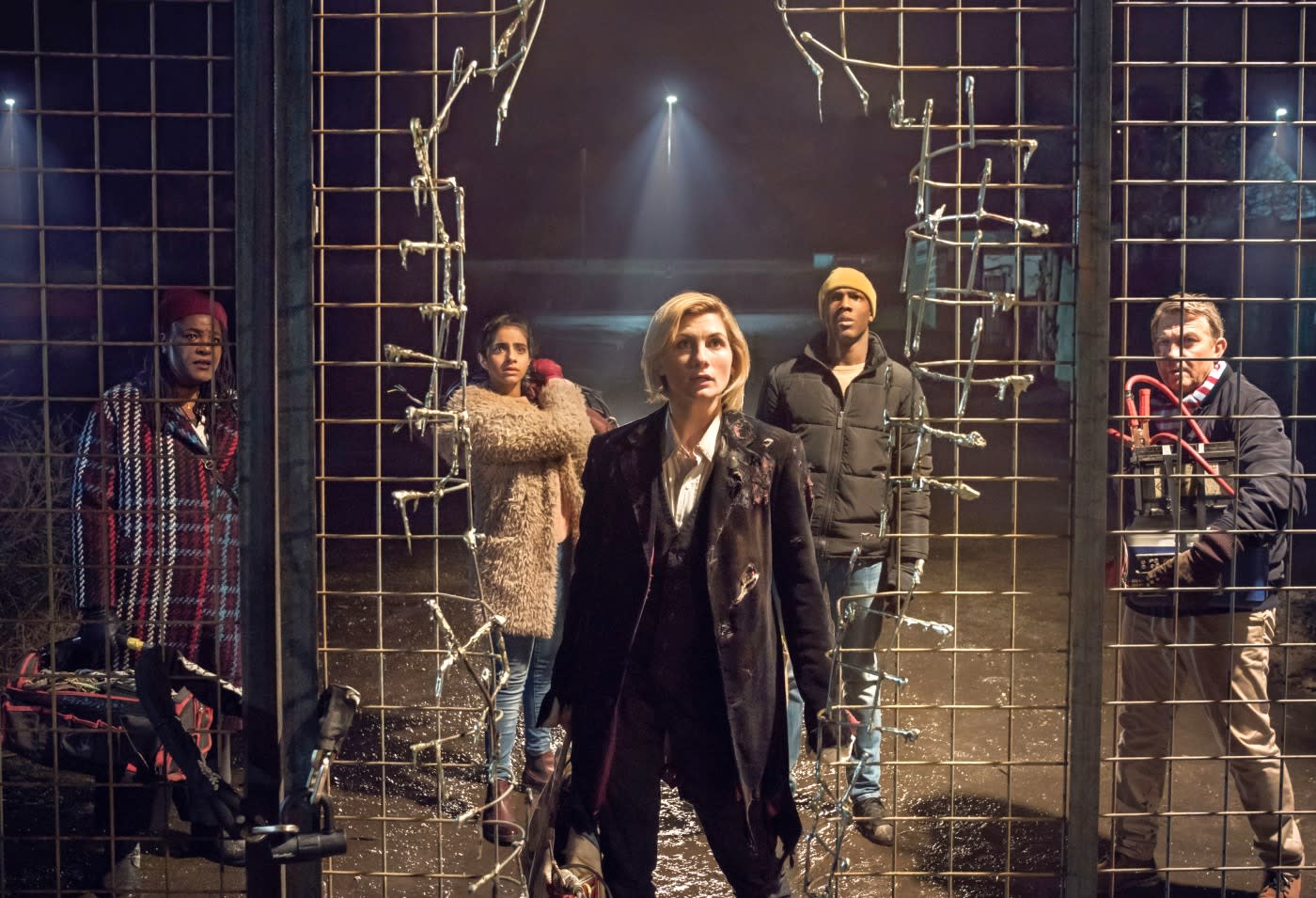 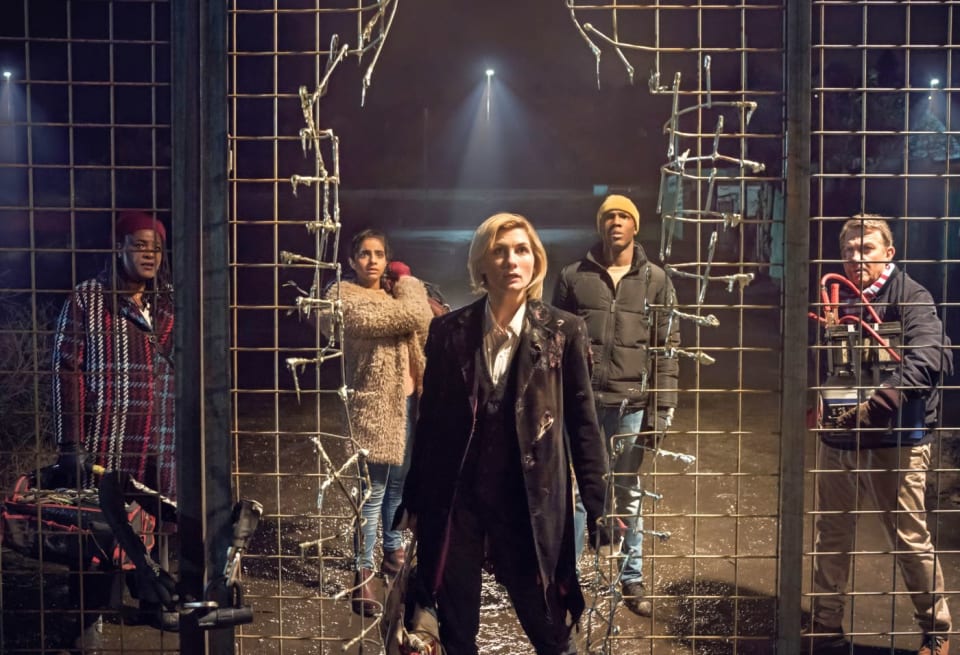 This week Doctor Who premieres with a new actor taking the lead role, while The Walking Dead lives up to its name with another new season. CBS All Access is streaming the first of its Short Treks tidbits to hold Discovery fans over until season two, while Hulu premieres Into the Dark, Amazon Prime has a new season of The Man in the High Castle and Netflix leads off a slew of releases with Big Mouth season two and Dancing Queen. For gamers there's Assassin's Creed: Odyssey, Mega Man 11 and the wide release of Forza Horizon 4. Look after the break to check out each day's highlights, including trailers and let us know what you think (or what we missed).