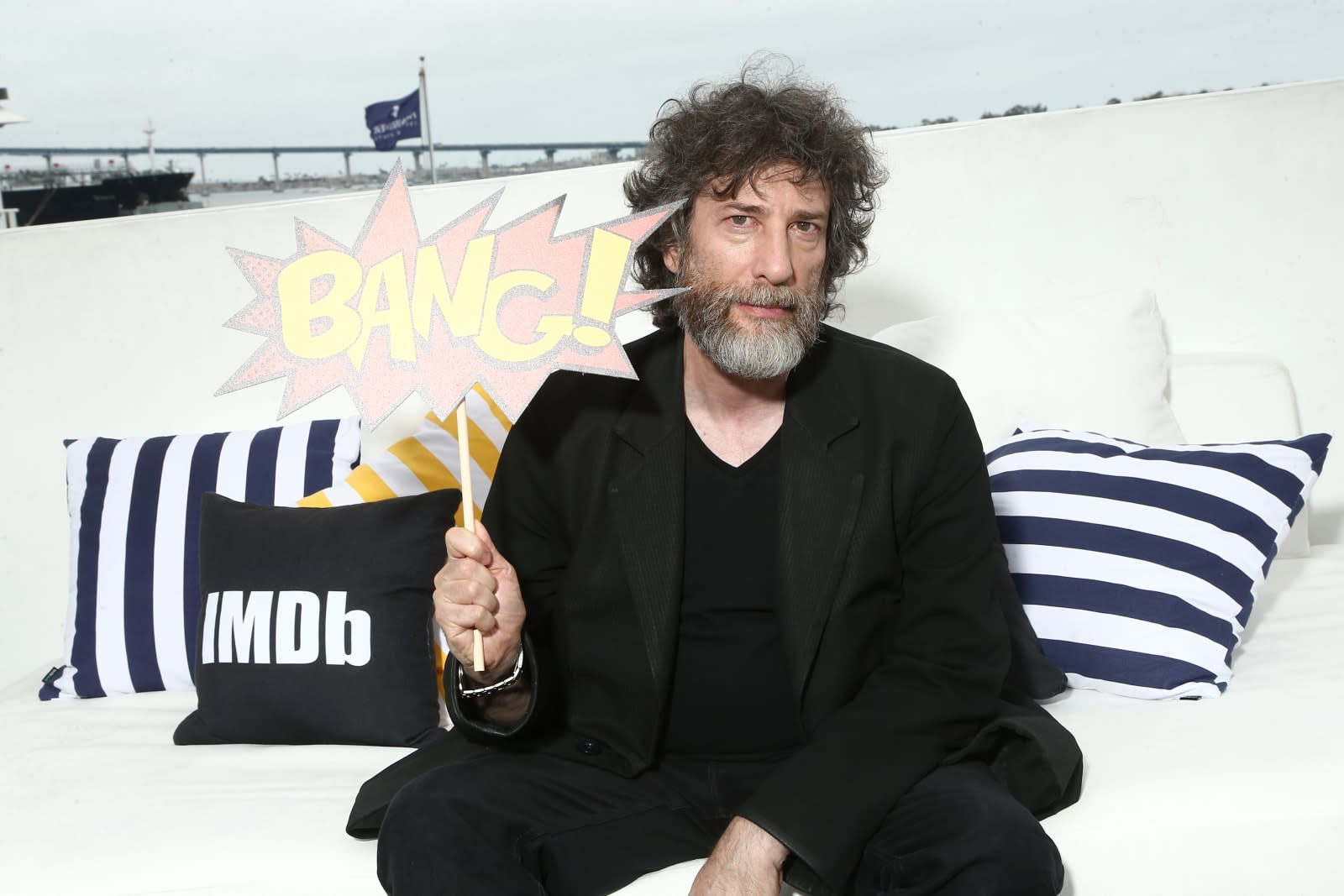 Amazon Studios has signed an exclusive deal with Neil Gaiman, giving it first dibs on TV adaptations of the prolific author's work. Because Amazon operates its own streaming business, it means that all new series will be launched globally on Amazon Prime Video.

Although the financial terms of the deal were not disclosed, it clearly indicates Amazon's willingness to open its wallet wide to get the right talent on board. Last year, the company paid $250 million to acquire the global TV rights and another $750 million for the production of the Lord of The Rings series.

Last year, Gaiman signed a similar multi-year first-look deal with Fremantle, which now has apparently been terminated. The writer said that he decided to move over to Amazon Studios after working with the company on Good Omens, praising it for not being afraid to make the series "different." The company also streams American Gods, produced by Starz and Fremantle, internationally.

Working on American Gods with Fremantle seems to have been a bumpy ride for Gaiman so far. After the departure of the initial showrunners, Bryan Fuller and Michael Green, and more recent removal of their successor Jesse Alexander, season two of the show was reported to be six weeks behind the schedule and the season finale reportedly hasn't yet been written.

In this article: amazon, amazon studios, art, entertainment, Fremantle, Gaiman, starz, tv series
All products recommended by Engadget are selected by our editorial team, independent of our parent company. Some of our stories include affiliate links. If you buy something through one of these links, we may earn an affiliate commission.