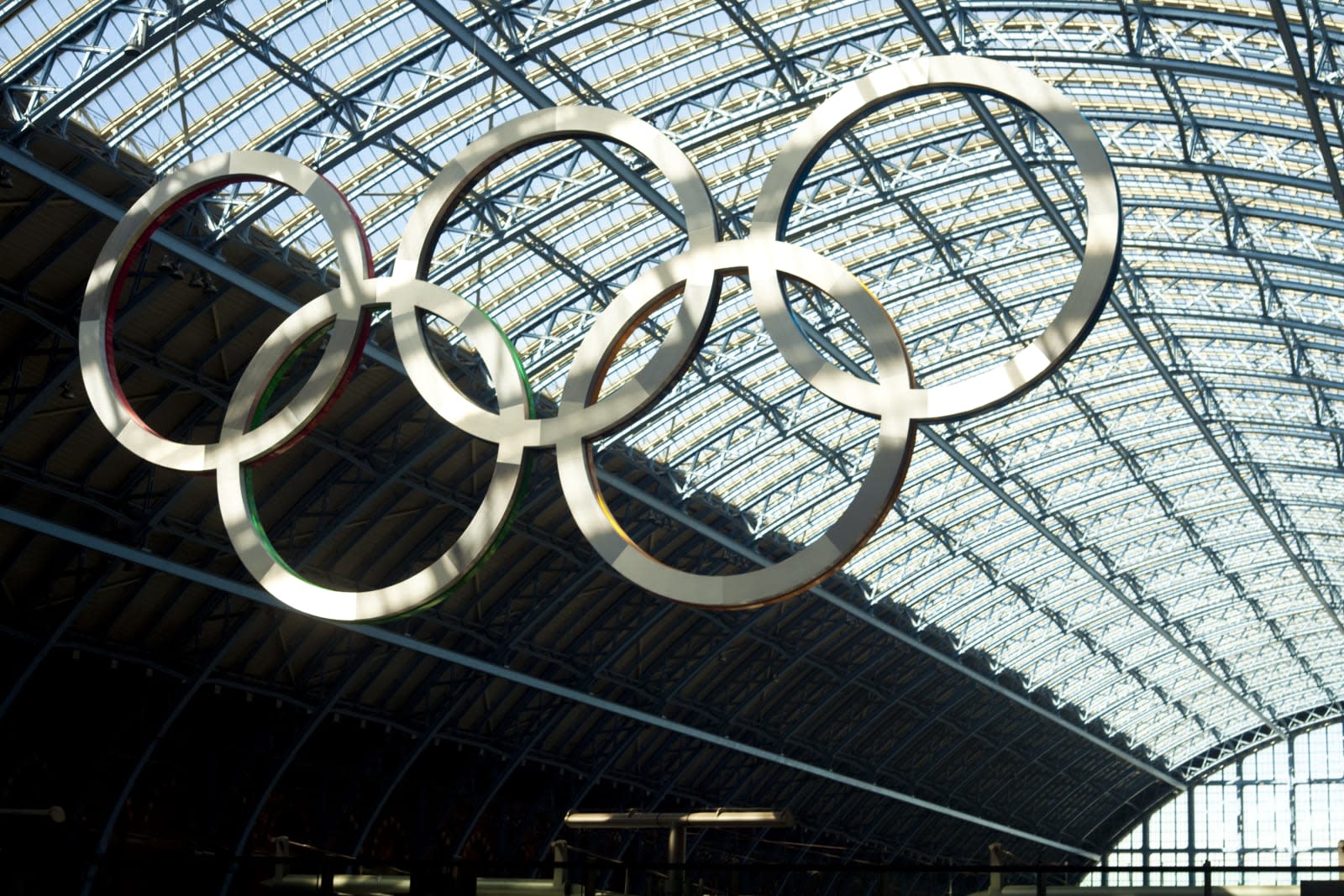 Today, the US Department of Justice charged seven Russian officers of the Russian intelligence directorate, the GRU, with hacking organizations, including doping agencies. These charges are not connected to Robert Mueller's investigation into Russian activity during the 2016 US election. Instead, they are tied to the state-sponsored doping program that saw Russia's athletes banned from the 2018 Olympics.

The seven officials are charged with hacking, stealing private and sensitive information and publishing it as retaliation. The Olympics hacking campaign targeted 250 athletes from 30 countries, along with US and international anti-doping agencies. The athletes were specifically targeted because they spoke out against the Russian state-sponsored doping program.

However, it wasn't just limited to the Olympics. Russia carried out retaliatory attacks against other actors as well. The hackers allegedly also targeted the Organisation for the Prohibition of Chemical Weapons in The Hague in April, according to BBC News. The organization was investigating the use of chemical weapons in Syria; Russian actors were caught by the UK and the Netherlands. John Demers, assistant attorney general for the national security division of the DOJ, accused the Russian officers of using hacking to "distract from their own government's wrongdoing."

While DoJ officials made clear that this case is entirely separate from special counsel Robert Mueller's investigation, there are overlapping actors involved. Three of the seven officials that are named in this specific indictment (Yermakov, Malyshev and Badin) were also named by Mueller as interfering in the 2016 US election.

In this article: anti-doping, gru, hacking, olympics, russia, security
All products recommended by Engadget are selected by our editorial team, independent of our parent company. Some of our stories include affiliate links. If you buy something through one of these links, we may earn an affiliate commission.