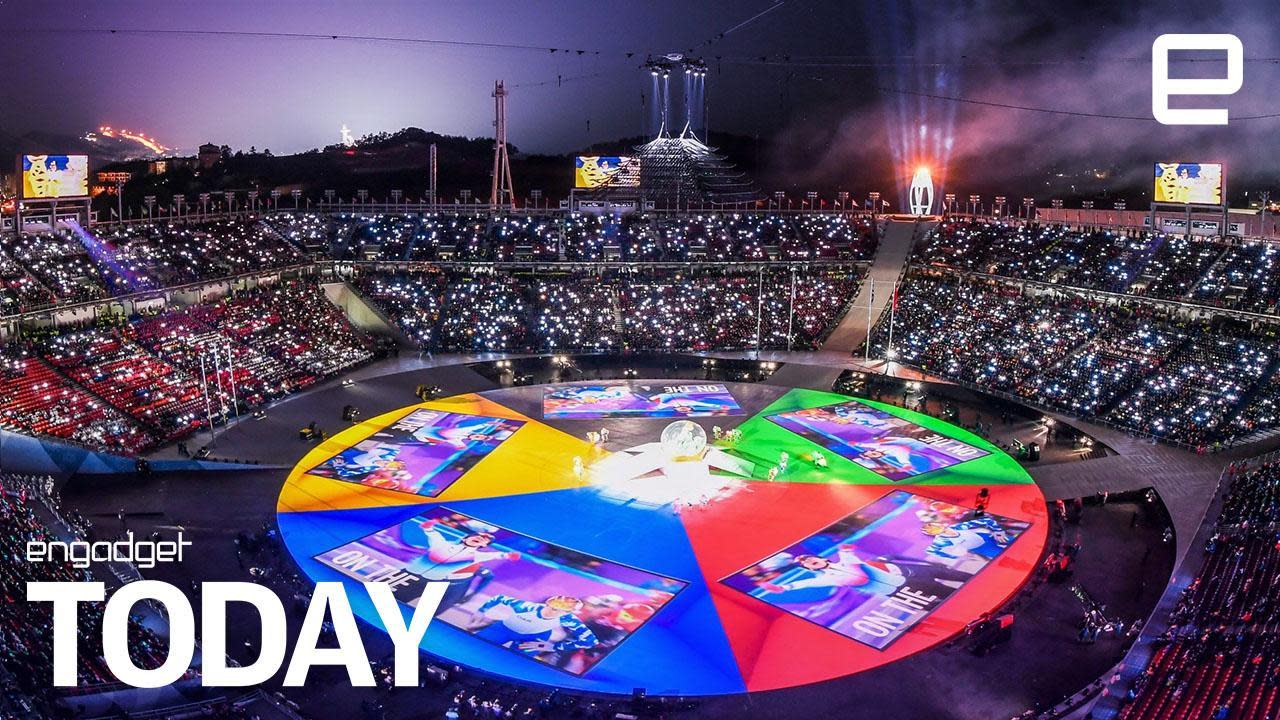 Now that the 2018 Winter Olympics are over, we're now learning who was responsible for hacking the games' systems... and the culprit won't surprise you at all. US intelligence officials speaking anonymously to the Washington Post claimed that spies at Russia's GRU agency had compromised up to 300 Olympics-related PCs as of early February, hacked South Korean routers in January and launched new malware on February 9th, the day the Olympics began. They even tried to make it look like North Korea was responsible by using North Korean internet addresses and "other tactics," according to the American sources.

It's unclear if Russia was directly responsible for the chaos during the opening ceremony, which disrupted internet and broadcast systems to the point where some guests couldn't even print their tickets. However, the new evidence suggests Russia was in a prime position for such an attack. It also has the motivation: the country hasn't been shy about voicing its anger over its ban following revelations of state-organized doping, and it leaked Olympic athletes' health data following the 2016 Summer Olympics. North Korea is considered an unlikely candidate as it was using the games to improve relations with South Korea.

Neither US officials nor Olympics overseers have publicly blamed Russia, and it's not certain they ever will. Olympics representatives hinted that they knew who perpetrated the opening ceremony attack but were keeping it a secret. And it's easy to see reasons why they wouldn't want to lay blame even now. Organizers risked stoking tensions at the same time as they were running an event promoting world harmony. It's virtually certain that Russia would deny any involvement, too, even if there was smoking gun evidence. As it stands, the hacking campaign suggests that future games' overseers will have to treat cybersecurity as a top priority.

In this article: AOLoriginals, cyberattack, DailyShow, engadget, EngadgetToday, EngadgetVideo, entertainment, falseflag, gear, hack, internet, northkorea, olympics, pyeongchang, russia, security, video, winterolympics, winterolympics2018, hidden:vv_09x16:cd5c74fe-b5be-3689-9754-40301579809e, hidden:vv_3x4:6d9a3f4b-ac32-342d-b166-ede7ec930f0c, hidden:vv_16x09:6ae028d4-5026-3cc5-be6d-688c005e2087
All products recommended by Engadget are selected by our editorial team, independent of our parent company. Some of our stories include affiliate links. If you buy something through one of these links, we may earn an affiliate commission.