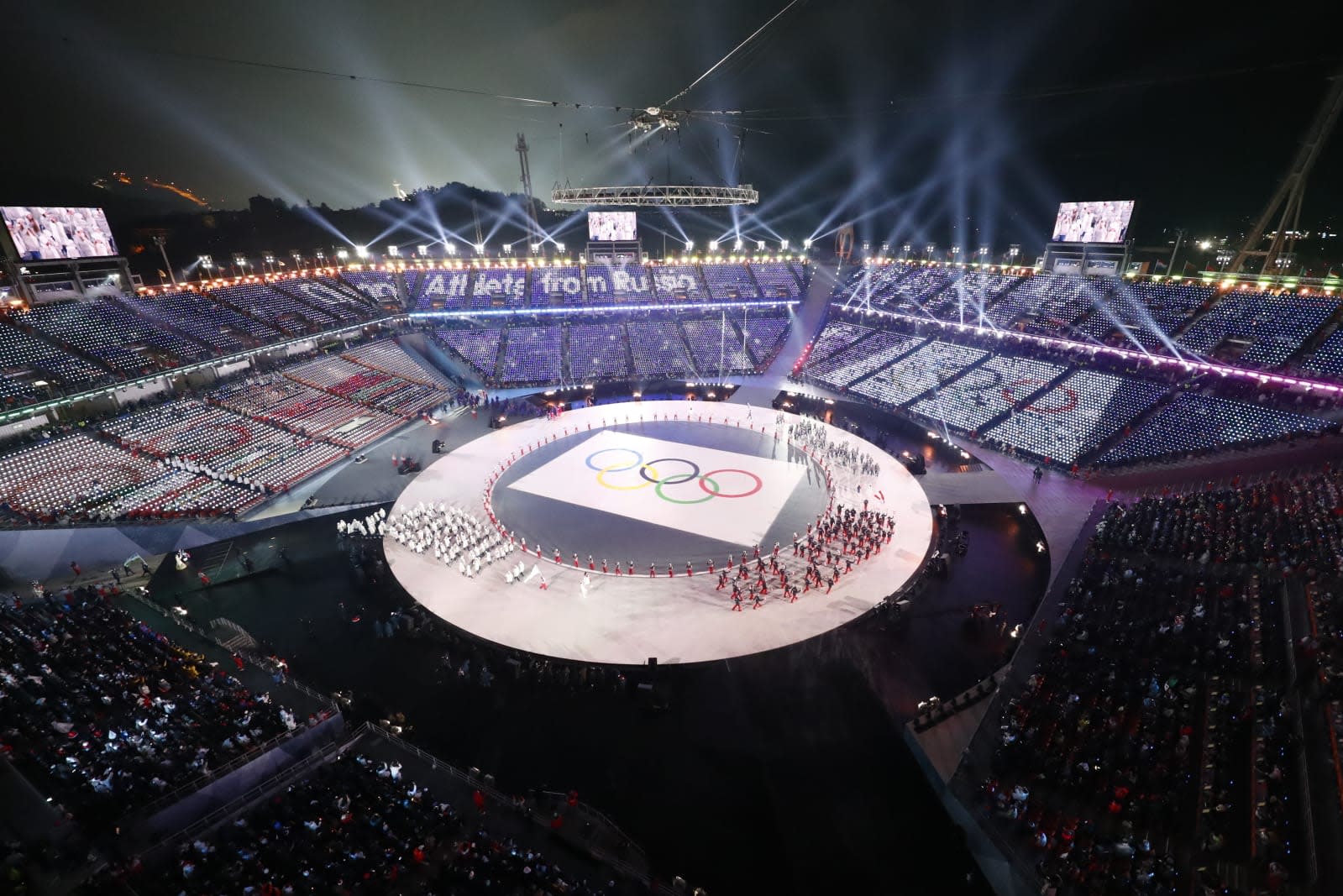 Officials saw suspicious activity on Olympics systems during the 2018 winter games' opening ceremony, and now it's confirmed: it was a cyberattack. PyeongChang organizers have revealed that someone compromised services (including internet and TV) while athletes were on parade. Everything had been "resolved and recovered" by the 9th, spokesman Sung Baik-you said. He added that they knew the cause of the attack, but were "not going to reveal the source" after talking to the International Olympics Committee.

It's tempting to point the finger at Russia. The country has been banned from the Winter Olympics over its doping program, and security researchers had found hints that Russia-based hackers might disrupt the games as retribution. Russia has already tried to head off accusations by claiming that the Western press will conduct "pseudo-investigations" without evidence, but its word carries limited weight when it has a history of denying all attacks regardless of proof. State-sponsored Russian hackers are known to have leaked athletes' files in the wake of the 2016 summer games in Rio.

While North Korea is just 50 miles away from PyeongChang and has a reputation for state-sponsored hacks (including against the South), it doesn't have much incentive to target the games. Its athletes are competing alongside those from the South, and it used the games to offer a summit between ruler Kim Jong-un and the South's President Moon Jae-in. Any hacks on the North's part would undermine that attempt at peace.

Whoever's responsible, the cyberattack is a sign of the times: even a competition focused on global harmony isn't immune from digital intruders, whether they're private or government-backed. If anything, the high profile represents a prime opportunity for hackers to make a statement.

In this article: cyberattack, gear, hack, InternationalOlympicCommittee, internet, ioc, olympics, pyeongchang, russia, security, southkorea, sports, WinterOlympics, WinterOlympics2018
All products recommended by Engadget are selected by our editorial team, independent of our parent company. Some of our stories include affiliate links. If you buy something through one of these links, we may earn an affiliate commission.