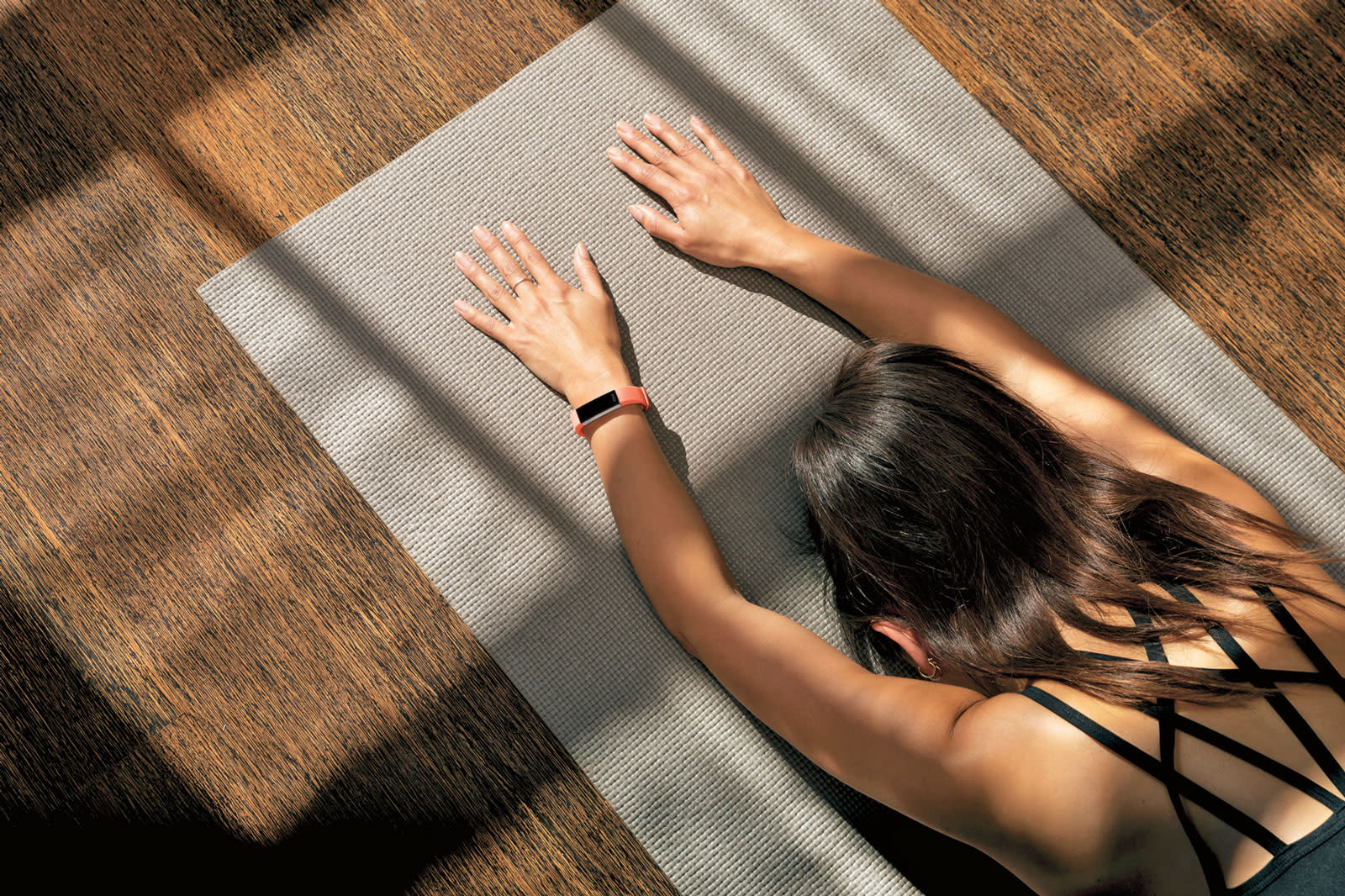 Fitbit may have helped police solve the murder of one of its users, after investigators used heart rate data to determine the identity of the alleged killer. On September 8th, Anthony Aiello visited his 67-year-old stepdaughter Karen Navarra in San Jose. He claims he brought homemade pizza and biscotti for her, and she walked him to the door and gave him a couple of roses as a thank you. But data from Navarra's Fitbit Alta showed a different story, according to investigators.

The data indicated that Navarra's heart rate "spiked significantly," then rapidly slowed and stopped -- all during the 15 minutes or so that Aiello, 90, was in her home, the New York Times reports. One of Navarra's coworkers found her body five days after Aiello's visit.

Investigators used surveillance footage to determine that Aiello's car was parked in Navarra's driveway during the unusual heart rate activity. They found that he left around five minutes after her heart stopped. Police arrested Aiello September 25th and he's been charged with murder.

After obtaining a search warrant, investigators procured the Fitbit data with the company's help. Fitbit's privacy policy states that it "may preserve or disclose information about you to comply with a law, regulation, legal process, or governmental request."

It's not the first time Fitbit data has helped police find an alleged killer. Data from a Connecticut woman's fitness tracker led police to charge her husband with her 2015 murder. He was arrested last year and is awaiting trial. Earlier this year, investigators used Fitbit data in the case of Iowa student Mollie Tibbetts. The 20-year-old student was missing for around a month before her body was found in August, and a 24-year-old man has been charged with her murder.

In this article: arrest, crime, fitbit, fitbitalta, fitbitaltahr, gear, murder, wearables
All products recommended by Engadget are selected by our editorial team, independent of our parent company. Some of our stories include affiliate links. If you buy something through one of these links, we may earn an affiliate commission.