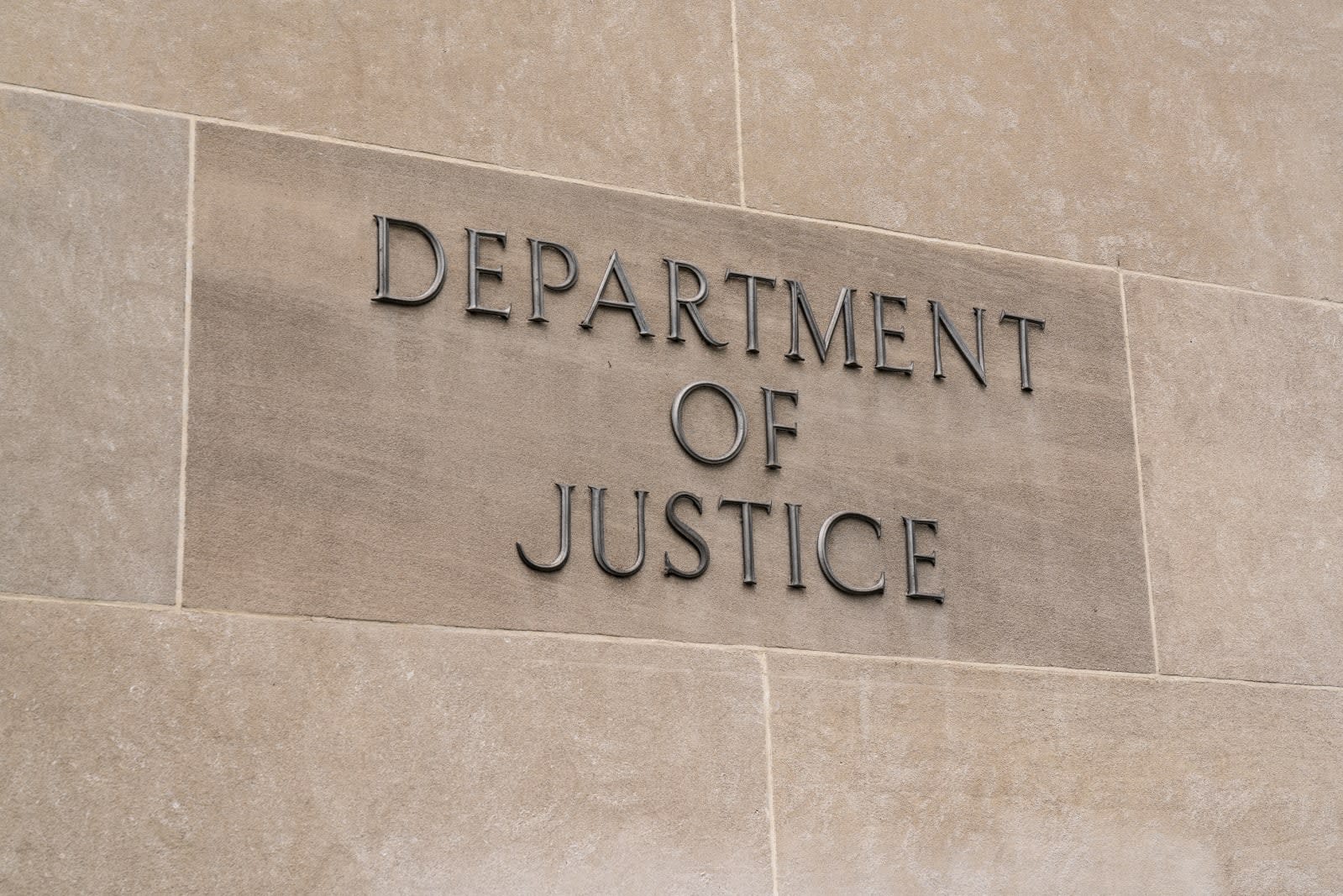 In March, the FBI arrested Vincent Ramos, the founder and CEO of Phantom Secure, for allegedly modifying phones and selling them to criminal organizations including drug cartels. Now, Ramos has pled guilty to these charges.

Phantom Secure encrypted BlackBerry devices for drug cartels and other criminal enterprises to avoid detection by law enforcement. The company was fully aware of who it was doing dealing with and what kind of business it was facilitating. According to the plea agreement, Ramos admitted that as CEO of Phantom Secure, he and others facilitated the distribution of drugs such as cocaine, heroin and methamphetamines through the sale of these encrypted handsets.

Ramos also admitted that Phantom Secure remotely wiped devices after they were secured by law enforcement officials, and that the company maintained servers in Panama and Hong Kong. Phantom Secure used proxies to hide their true location.

Now that Ramos has pled guilty, he's agreed to forfeit $80 million in cash, as well as tens of million of dollars worth of assets. He's also handing over server licenses and over 150 domain names that Phantom Secure used to do business. Ramos will be sentenced on December 17th.

"The Phantom Secure encrypted communication service was designed with one purpose – to provide drug traffickers and other violent criminals with a secure means by which to communicate openly about criminal activity without fear of detection by law enforcement," said U.S. Attorney Adam Braverman in a release. "As a result of this investigation, Phantom Secure has been dismantled and its CEO Vincent Ramos now faces a significant prison sentence."

In this article: blackberry, departmentofjustice, gear, mobile, phantomsecure, security, vincentramos
All products recommended by Engadget are selected by our editorial team, independent of our parent company. Some of our stories include affiliate links. If you buy something through one of these links, we may earn an affiliate commission.