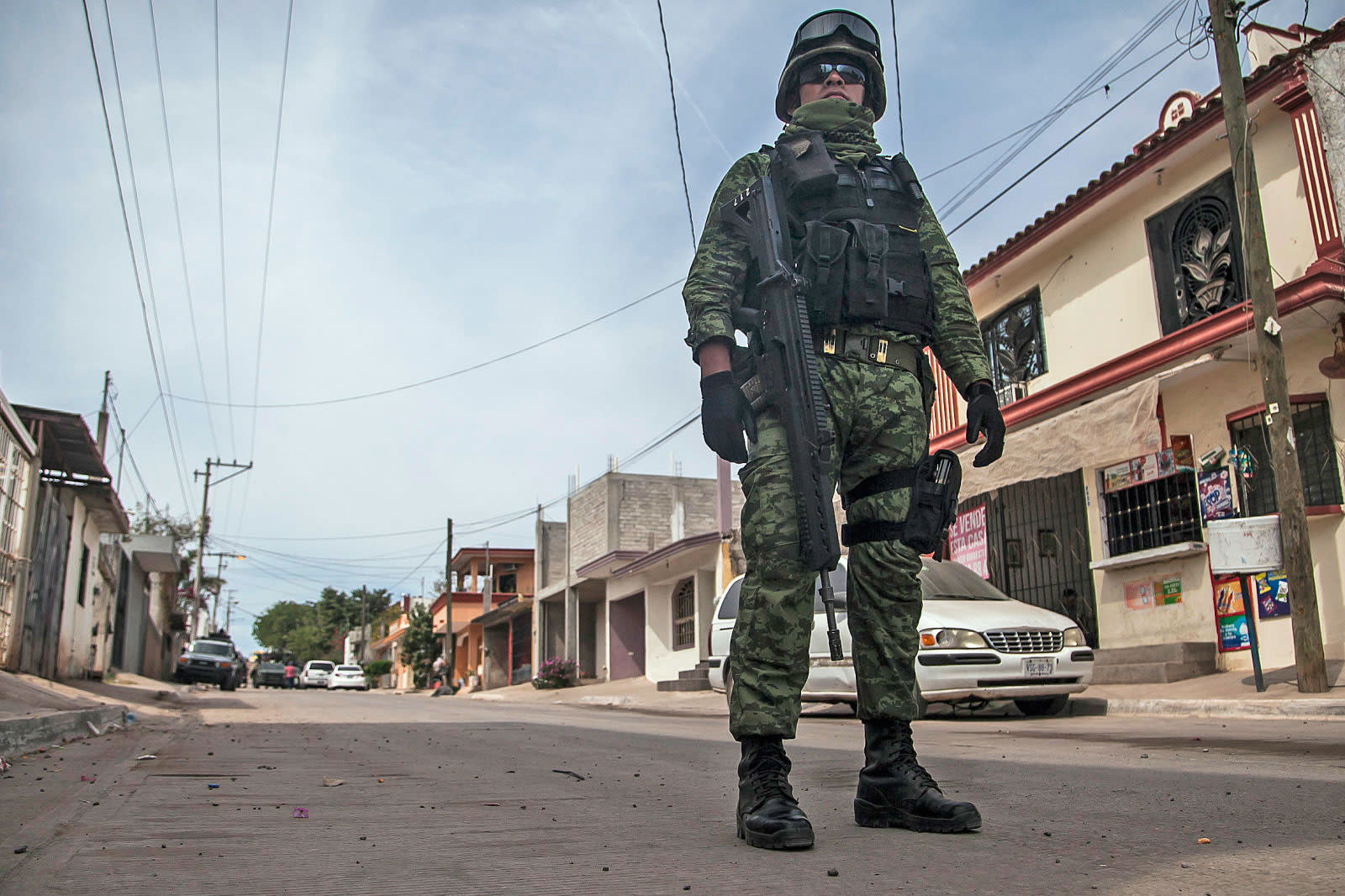 Custom, extra-secure BlackBerry phones remain a staple of the criminal underworld, and a recent bust just illustrated this point. Motherboard has learned that the FBI arrested Vincent Ramos, the founder of the well-established phone mod seller Phantom Secure, for allegedly aiding criminal organizations that include the Sinaloa drug cartel. The company altered BlackBerry and Android devices to disable common features (including the camera and web browsing) while adding Pretty Good Privacy for encrypted conversations. And it wasn't just turning a blind eye to the shady backgrounds of its customers, according to investigators -- it was fully aware of who was involved.

Reportedly, undercover agents running a sting operation not only heard Ramos say that buying one of his phones was "totally fine," but that the phones were modified "specifically" with drug trafficking in mind. The company even singled out server providers in Hong Kong and Panama as those it thought would be "uncooperative" with police. A convicted Sinaloa cartel member also stated that the gang had bought Phantom's phones to conduct its drug trafficking business. The FBI estimated that there were as many as 20,000 of these handsets around the world, half of them in Australia with others selling in countries like Cuba, Mexico and Venezuela.

Neither the FBI nor Ramos' attorney has commented on the case.

The arrest highlights the perpetual dilemma with encrypted communication. While encryption is vital to preserving privacy, there are people who will exploit tough-to-crack communications to conduct shady business. And there's no easy answer. Despite what officials say, there's no such thing as an encryption backdoor -- a vulnerability that's open to police is also open to hackers. Operations like Phantom Secure may be difficult to completely avoid so long as there's a serious interest in secure data.

Update: This article has been updated to reflect that the company believed that the server providers in Hong Kong and Panama were "uncooperative" with the police.

In this article: android, blackberry, crime, drugcartel, encryption, fbi, gear, law, lawenforcement, mobile, pgp, phantomsecure, rcmp
All products recommended by Engadget are selected by our editorial team, independent of our parent company. Some of our stories include affiliate links. If you buy something through one of these links, we may earn an affiliate commission.