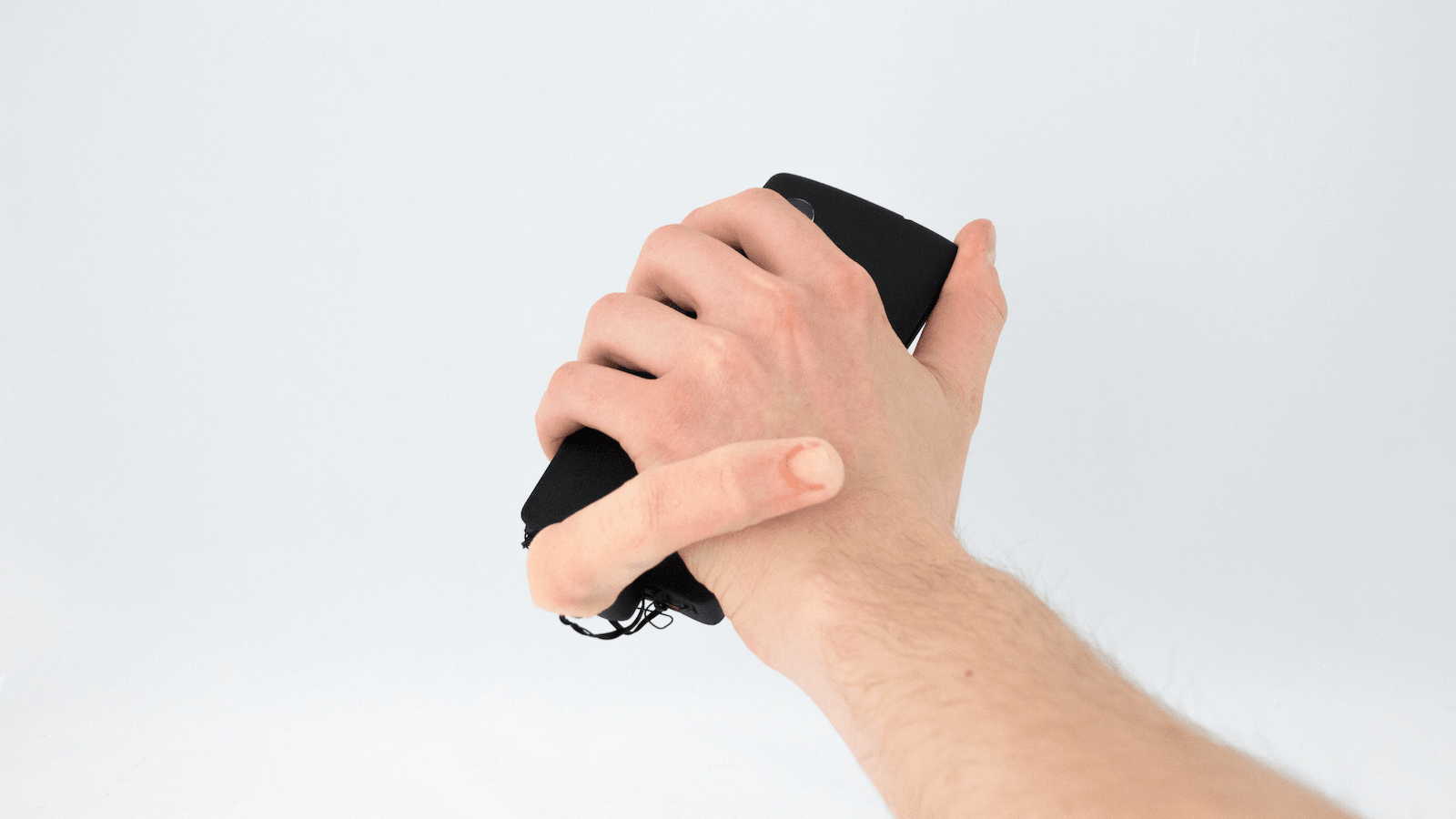 Have you ever wished your phone could tap you when you had a notification, drag itself over to you on its own or touch you back? No? Too bad. Researchers in France have developed a finger-like phone and tablet attachment that can do all of those things and more. Called MobiLimb, it's made up of five servo motors, an Arduino microcontroller and a sensor, and it can do a number of unsettling things that are straight out of nightmares.

"In the spirit of human augmentation, which aims at overcoming human body limitations by using robotic devices, our approach aims at overcoming mobile device limitations (static, passive, motionless) by using a robotic limb," Marc Teyssier, one of the researchers behind MobiLimb, writes on his website. And to be fair, MobiLimb actually has some rather useful capabilities.

On the less creepy side, MobiLimb can be used to prop up a phone when you're watching a video, control phone settings and provide an additional way to grip your device. But on the extra creepy side, it can caress your arm as you hold your phone or be dressed to look like a human finger.

While there are some clear benefits to using MobiLimb, if you're like me, the unnerving, autonomous finger would likely make you never want to touch your phone again. But maybe that's not the worst thing these days.

In this article: finger, gadgetry, gadgets, gear, humanaugmentation, mobile, mobilimb, research, robots, video
All products recommended by Engadget are selected by our editorial team, independent of our parent company. Some of our stories include affiliate links. If you buy something through one of these links, we may earn an affiliate commission.