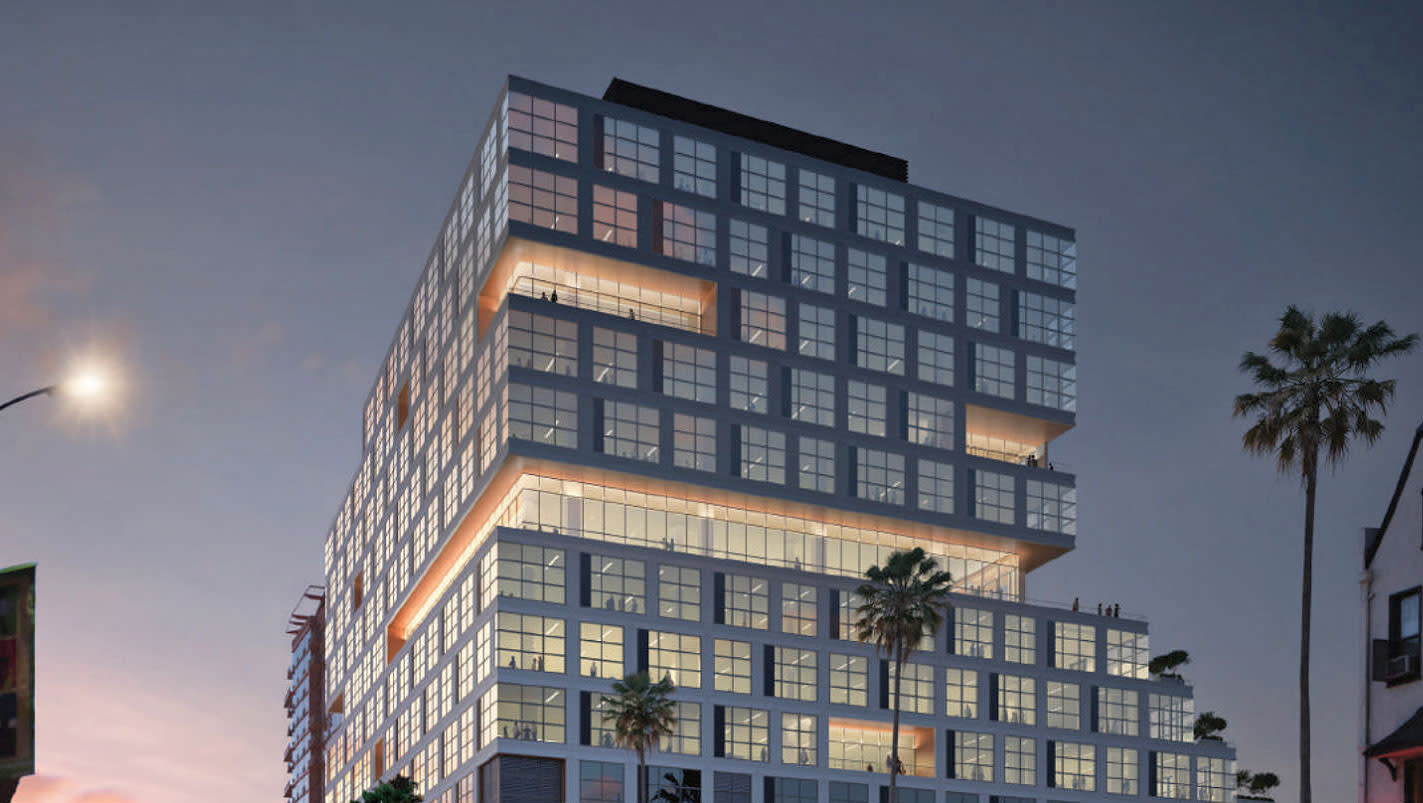 Netflix is expanding its Hollywood footprint. The streaming titan just purchased a huge high-rise on 5901 Sunset Boulevard. That's on top of the sites it already leases across the street, which it's also renewed, bringing its tally to 745,623 square feet in that iconic part of town, reports Deadline.

The move is Netflix's latest Hollywood power play amid its $8 billion original content throwdown and plans to bring its movies to more theatres (as it eyes that elusive Best Picture Oscar, which could be on the cards courtesy of Alfonso Cuarón's festival darling, Roma).

Netflix is set to move into the in-construction Epic office tower in 2020. Upon completion, the cutting-edge space will boast electric car charging stations, solar-paneled windows and a dedicated VIP rideshare, and autonomous vehicle drop-off and drone deliveries, according to real-estate company Hudson Pacific.

But Netflix isn't the only streaming giant setting up shop in Hollywood. Apple recently snagged a new office building in Culver City, California -- a short drive from Sunset Boulevard -- with Amazon also set to move into nearby Culver Studios, previously home to legendary producers David O. Selznick and Cecil B. DeMille.

In this article: business, entertainment, netflix, real-estate
All products recommended by Engadget are selected by our editorial team, independent of our parent company. Some of our stories include affiliate links. If you buy something through one of these links, we may earn an affiliate commission.