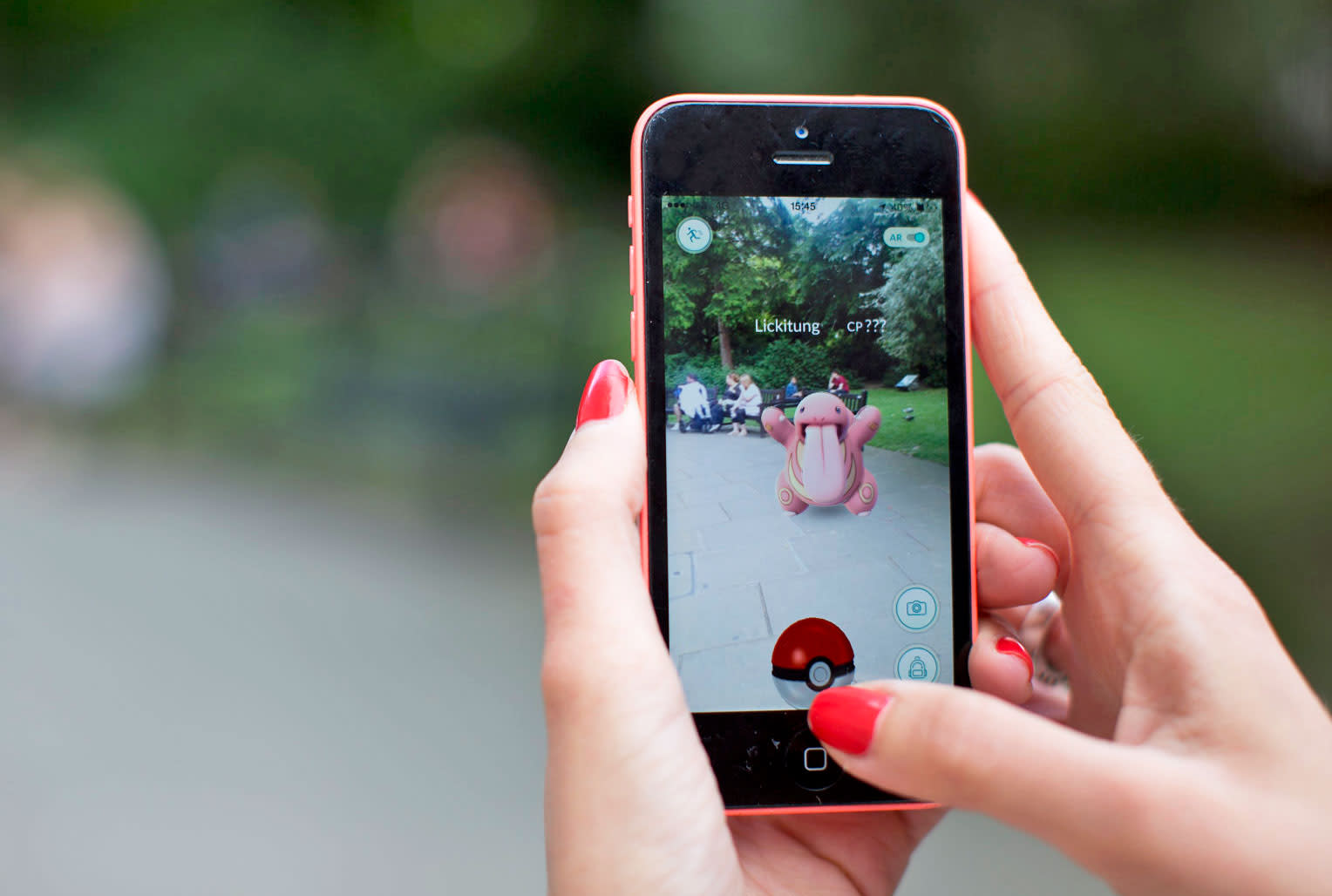 In addition to being a fun and entertaining pastime in its own right, augmented reality games have also proven to be a decent way to make players more physically active. Niantic, the developer of two of the most well-known AR games — Pokemon Go and Ingress, — is about to take this aspect further by encouraging players to visit nature trails and scenic rivers across the US. It's also planning to host a series of small-scale events in American national parks.

The game company has partnered with the National Park Foundation to celebrate the 50th anniversary of National Trails and Wild & Scenic Rivers act signed on October 2, 1968. On a special page on its website, Niantic encourages players to visit any rivers and trails before December 31st, 2018, and send a postcard or publish an Instagram post about it. In exchange, the company will donate $5 for each post and postcard (limited by one per person and $100,000 in total) to the National Park Foundation and send the participants a special patch and handwritten note.

The new initiative could be a good starting point before introducing weekly fitness goals, a currently inactive feature that was discovered by Pokemon Go fans who poked around the APK file of the game's latest update. The updates come as Pokemon Go appears to be making its way back onto players' devices. In May 2018, the game reportedly saw the highest number of active players — 147 million — since its launch in 2016.

In this article: gaming, Ingress, mobile, national park, Niantic, Pokemon GO
All products recommended by Engadget are selected by our editorial team, independent of our parent company. Some of our stories include affiliate links. If you buy something through one of these links, we may earn an affiliate commission.