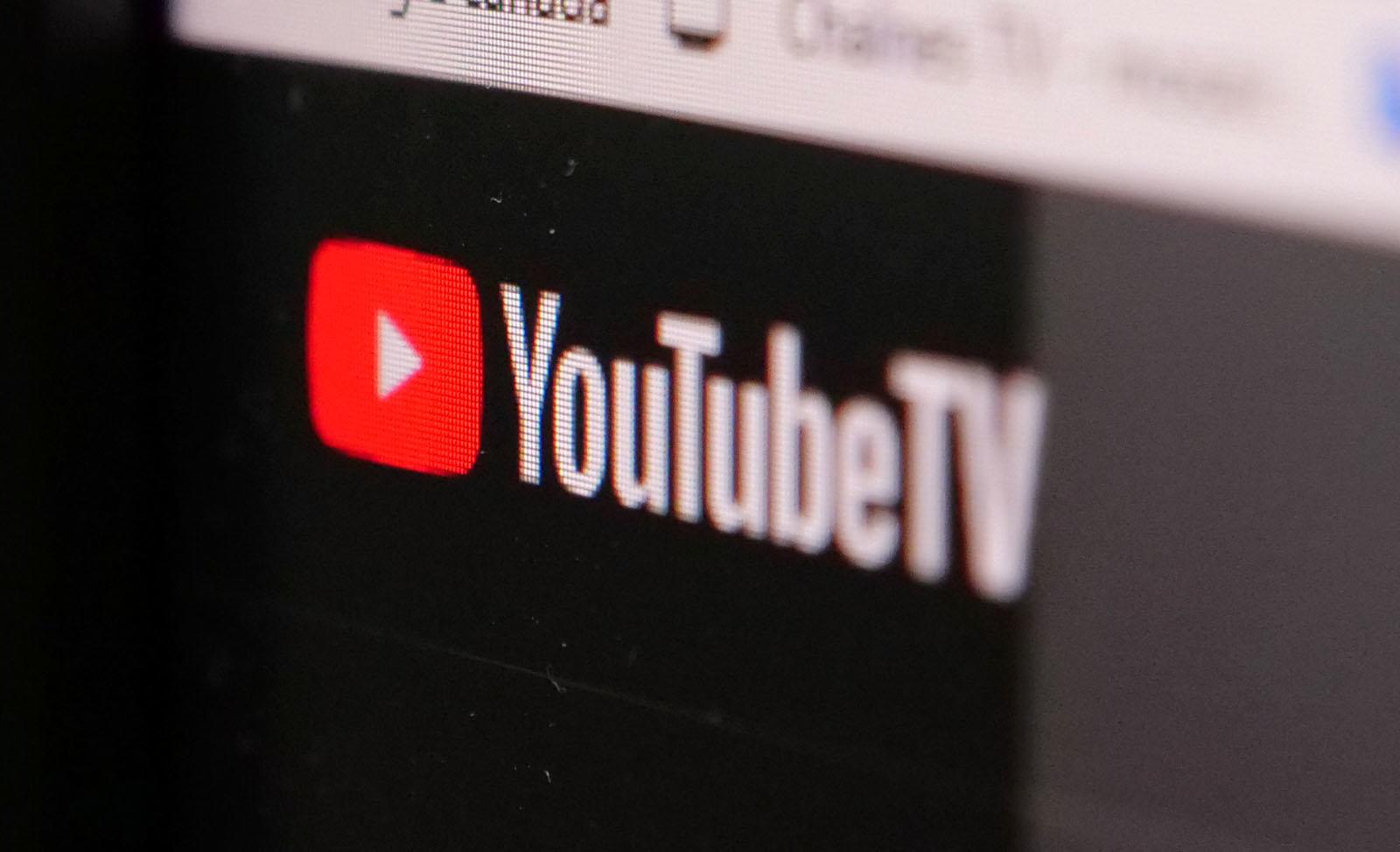 A common complaint from YouTube TV users is that the service's DVR feature often forces you to watch commercials. In many cases, the service requires users to watch the video-on-demand version of an episode rather than a recording of the broadcast, and with those, ads can't be skipped over. It's an annoying feature, and one that could make rival services like Hulu with Live TV more appealing. But YouTube has been working to change that feature where it can -- Android Police reported back in May that some channels were beginning to let users choose the recorded version. And now, the service has announced that it has made deals with a handful of major networks to bring DVR playback, and, therefore, skippable ads to more channels.

You asked, we listened. Enjoy more of your favorite recorded shows with full control to pause, rewind, & fast forward anytime during playback. Thanks to our partners @AMC_TV, @Disney, @FOXTV, @NBCUniversal & @Turner for making their content immediately available for DVR playback!

Channels from AMC, Disney, FOX, NBCUniversal and Turner will now let users opt for the recorded version of an episode over the video-on-demand version, so users will be able to pause, rewind and fast forward whenever they like. That means you'll spend less time watching ads, and that's always good news.

In this article: ads, av, dvr, entertainment, gear, google, services, YoutubeTv
All products recommended by Engadget are selected by our editorial team, independent of our parent company. Some of our stories include affiliate links. If you buy something through one of these links, we may earn an affiliate commission.