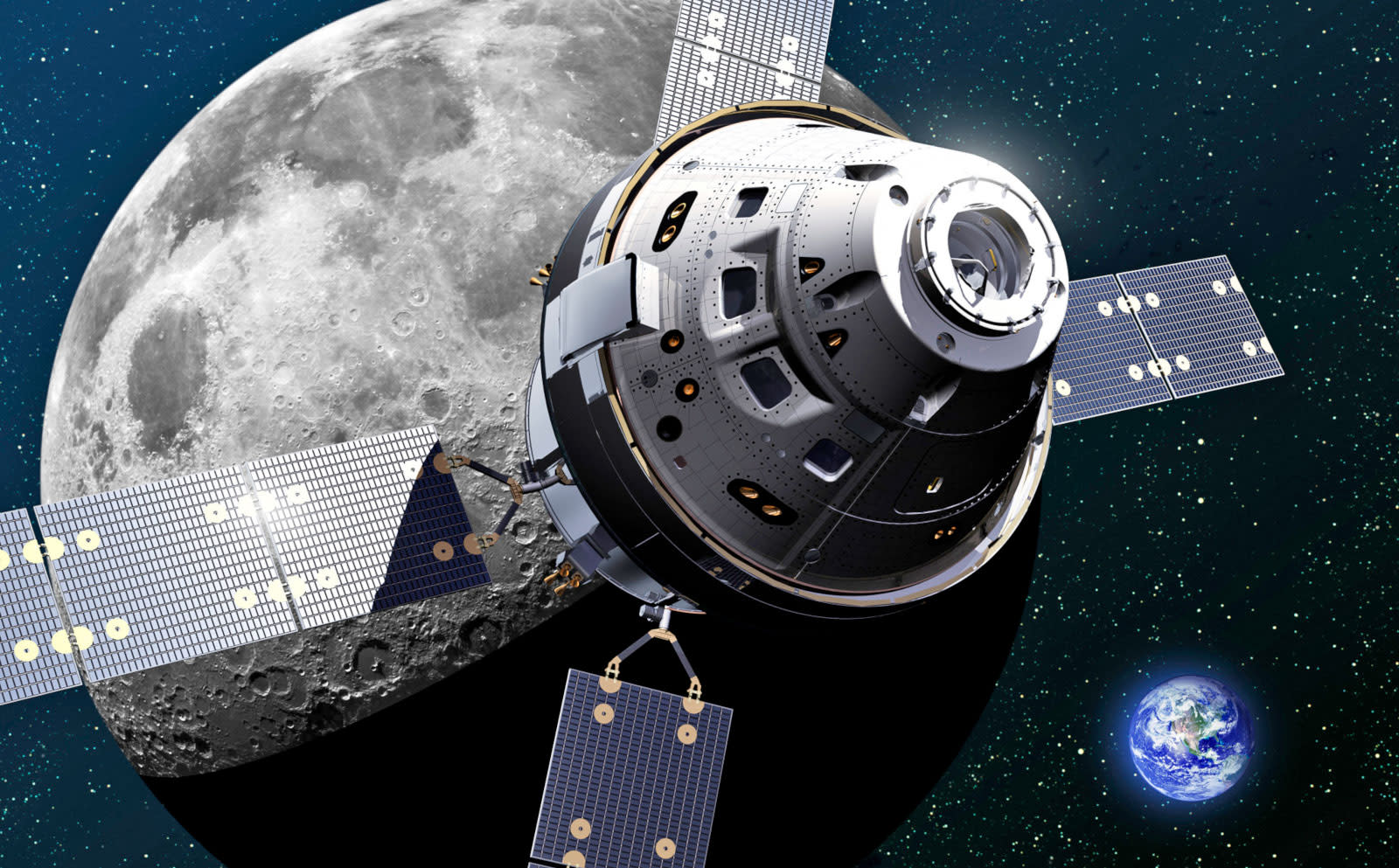 Lockheed Martin is building Orion for NASA's deep space missions, but the module could carry more than a human crew and the agency's payload to space. The aerospace company is gauging the public's interest in flying commercial payloads aboard the capsule -- and it has NASA's blessing to conduct the market analysis. It has even launched a new portal, where domestic and international organizations can submit their commercial payload concepts, which could be for research in various STEM fields, for art and entertainment or for collecting data, among other things. The payloads could be as small as a cubesat that can be flown inside the cabin or something so large it needs to be mounted to the capsule's exterior.

According Rob Chambers, the company's director of human spaceflight strategy and business development, the objective is to figure out the level of interest and to get a feel of what the market could be. Perhaps, more importantly, the study will help it figure out how much sending a payload to places beyond Low Earth Orbit would cost. "One of the reasons we're collecting this information, and why NASA was really supportive, is to figure out the market price and how useful this is to people," he said in a statement. NASA needs to know how much to charge to, say, fly an experiment to the dark side of the moon before it can offer the opportunity, after all.

According to Chambers, Orion will most likely be able to start flying commercial payloads during Exploration Mission-2 in 2022 or 2023. That's the Orion-SLS system's first manned mission ever, and it's expected to take the astronauts on a multi-day journey around the moon in a lunar flyby. Orion could take on some small payloads as soon as mid-2020, though, when Exploration Mission-1 is scheduled to blast off. Before any of that happens, Lockheed plans to sit down with NASA next summer to figure out which of the submissions it gets are feasible and have a chance of becoming reality.

In this article: lockheedmartin, nasa, orion, space, tomorrow
All products recommended by Engadget are selected by our editorial team, independent of our parent company. Some of our stories include affiliate links. If you buy something through one of these links, we may earn an affiliate commission.