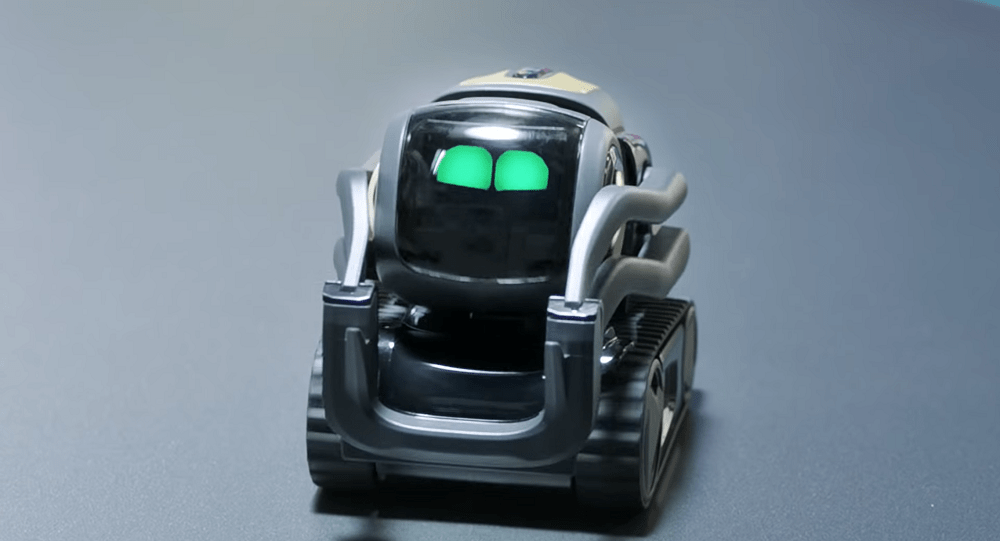 There are plenty of toy robots out on the market, but few are as endearing as the upcoming Anki Vector. Its big bright eyes are most reminiscent of the Pixar character Wall-E. But as cute as its Wall-E-like personality is, it doesn't mean much if the robot isn't smart. That's where Alexa comes in.

In a blog post by CEO and co-founder Boris Sofman, he notes one of the top requests on the Vector Kickstarter was to integrate Alexa. Sofman announced that Anki has been working with Amazon on Alexa integration, but that development is still in its early stages. He admits that having a cute personality alone is not enough and Vector will need to evolve over the years. Through updates, the Anki team will continuously upgrade Vector, meaning the unit you buy on store shelves earlier this year will be rudimentary compared to what it will be out three years down the line. The team is aiming to send the Alexa update out by the end of the year.

Beyond Alexa integration, Anki is also working on pet detection, home monitoring, delivering messages, music recognition, and a 360-degree camera. The Anki Vector is set to hit store shelves on October 12th for $250. Hopefully Vector can keep us safe from our future evil AI overlords as well.

In this article: ai, alexa, amazon, anki, gadgetry, gadgets, gear, robot, robots, vector
All products recommended by Engadget are selected by our editorial team, independent of our parent company. Some of our stories include affiliate links. If you buy something through one of these links, we may earn an affiliate commission.