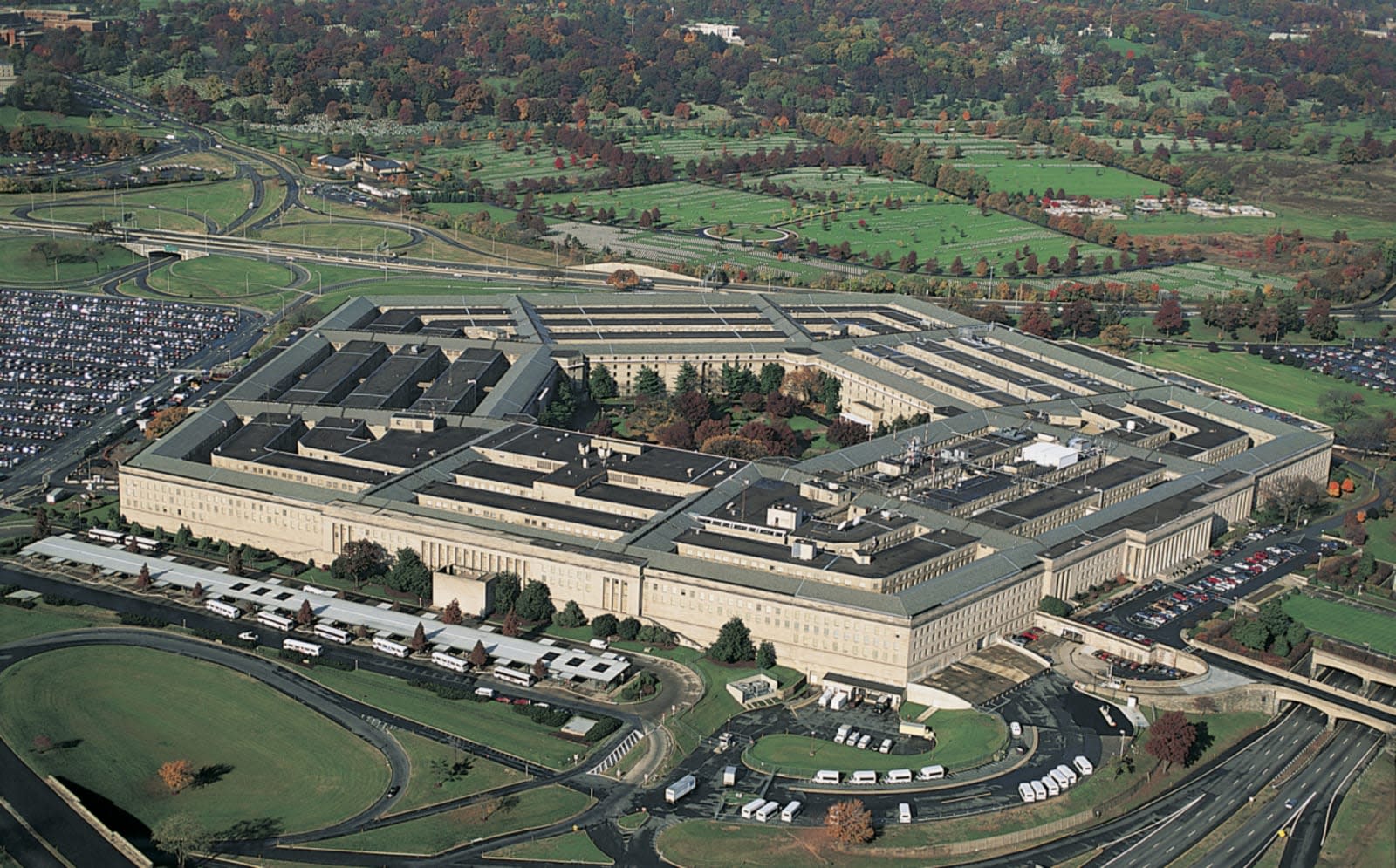 Google has dropped out of a competition that could've won the company a $10 billion contract with the Pentagon. The Joint Enterprise Defense Infrastructure cloud (JEDI) contest's purpose is to find a solution for the military to transfer massive amounts of data and processing power to the cloud. It believes that by doing so, it can give military officials quick access to data wherever they are, allowing them to make quicker and better decisions while on the battlefield. A spokesperson told Bloomberg that it's no longer bidding on the JEDI contract, because the tech giant couldn't be assured that its terms would align with its AI Principles.

Back in May, Mountain View conjured up a set of rules to help guide the company when figuring out which AI projects to develop and be involved with. While it will still work with the military, the guidelines would prohibit the use of AI in weaponry. The company wrote those ethical principles after employees strongly opposed its contract renewal for a separate Pentagon program called Project Maven, which aims to develop algorithms that can flag drone images for human review.

Around 4,000 employees signed a petition asking the company to end its involvement with the project and some even left Google completely. Due to such a strong pushback, the tech giant didn't renew its contract -- employees were reportedly refusing to work on the tool anyway. According to the Tech Workers Coalition, Google withdrew from the JEDI competition due to "sustained pressure" from tech workers, possibly also from employees.

The JEDI program is expected to award the full $10 billion contract to a single bidder, making Amazon the leading contender due to its extensive experience as a cloud provider. Oracle filed a complaint a few months ago to challenge that, telling the government that dividing a massive contract between several companies "promotes constant competition, fosters innovation and lowers prices."

The government has yet to make a decision about the complaint, but Google said that if the contract had been open to multiple vendors, it would have "submitted a compelling solution for portions of it." As it is, the tech giant can't go any further in the competition. In addition to its concerns that some of the contract's terms might not align with its principles, Google also lacks some military clearances that would allow it to take up the assignment on its own.

In this article: cloud, gear, google, internet, jedi, pentagon, politics
All products recommended by Engadget are selected by our editorial team, independent of our parent company. Some of our stories include affiliate links. If you buy something through one of these links, we may earn an affiliate commission.