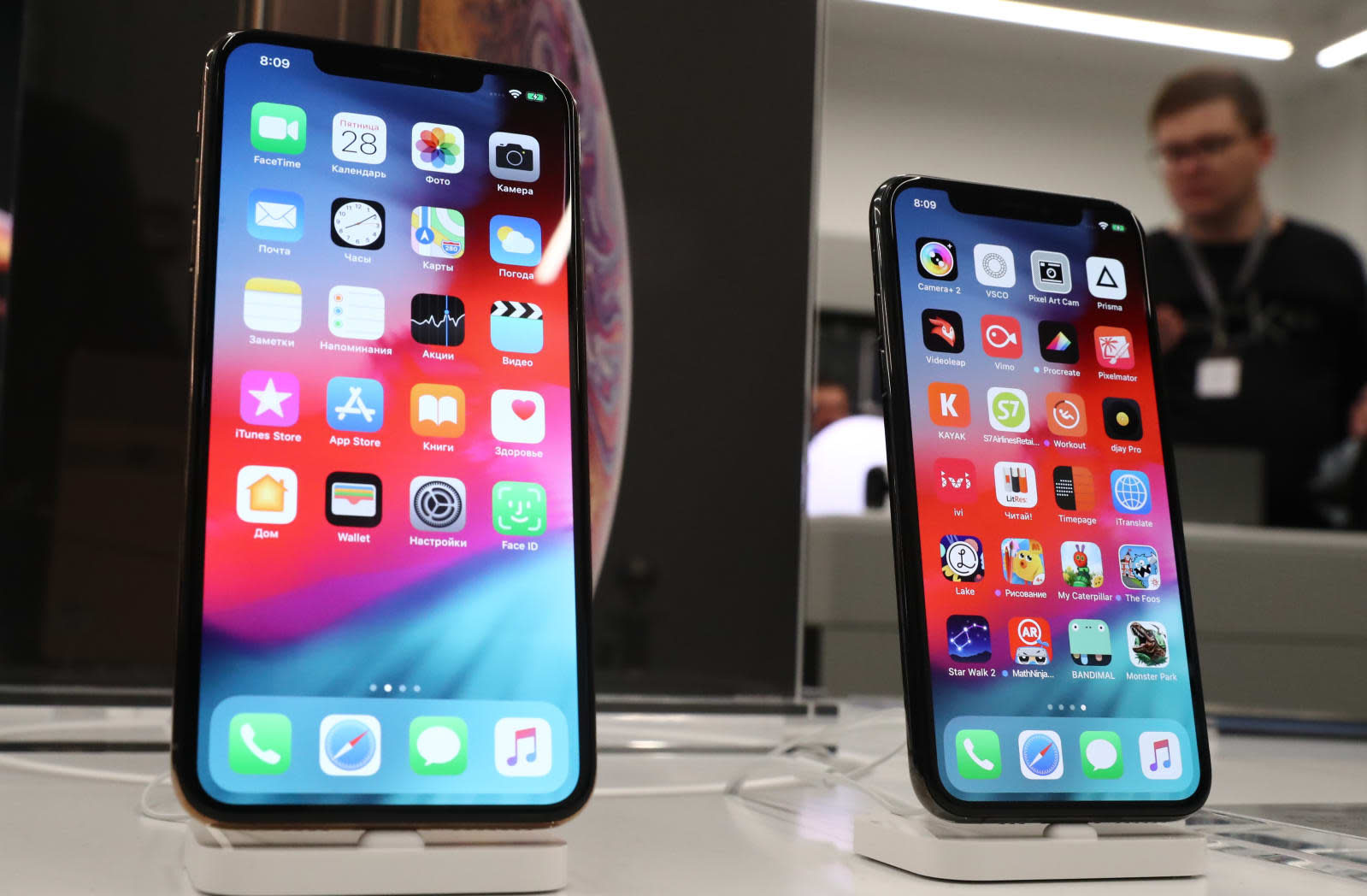 Apple has signed a licensing deal with its long-time supplier Dialog and acquired assets including 300 employees, the two companies announced. Apple will pay the UK-based firm $300 million now plus another $300 million in the future for delivery of products. It also awarded Dialog a number of new contracts for power management, charging and audio subsystem chips.

In June this year, Nikkei and other sites reported that Apple was working on its own power management chips in an attempt to centralize manufacturing and reduce costs. That would have come at the expense of Dialog, which has been making chips for Apple since the original iPhone. It relies on Apple for about three quarters of its revenue, and recently warned investors that Apple had slashed orders by around 30 percent.

The acquisition of 300 people, or 16 percent of Dialog's workforce, is Apple's largest ever in terms of personnel, Techcrunch noted. The teams are based in Italy, England, Germany and elsewhere in Europe. Apple will reportedly be co-locating with Dialog and may take over entire buildings in some cases. "Dialog has deep expertise in chip development, and we are thrilled to have this talented group of engineers who've long supported our products now working directly for Apple," said Apple hardware SVP Johny Srouji.

Apple is supposedly most interested in the power management circuits developed by Dialog. The aim is to reduce power draw on devices like the Watch and AirPod Wireless headphones. Following the acquisition, Dialog said it will focus its non-Apple business on Internet of Things (IoT), automotive and storage tech.

In this article: Acquihire, apple, Chips, Dialog, gear, mobile, Patents, PowerManagement
All products recommended by Engadget are selected by our editorial team, independent of our parent company. Some of our stories include affiliate links. If you buy something through one of these links, we may earn an affiliate commission.