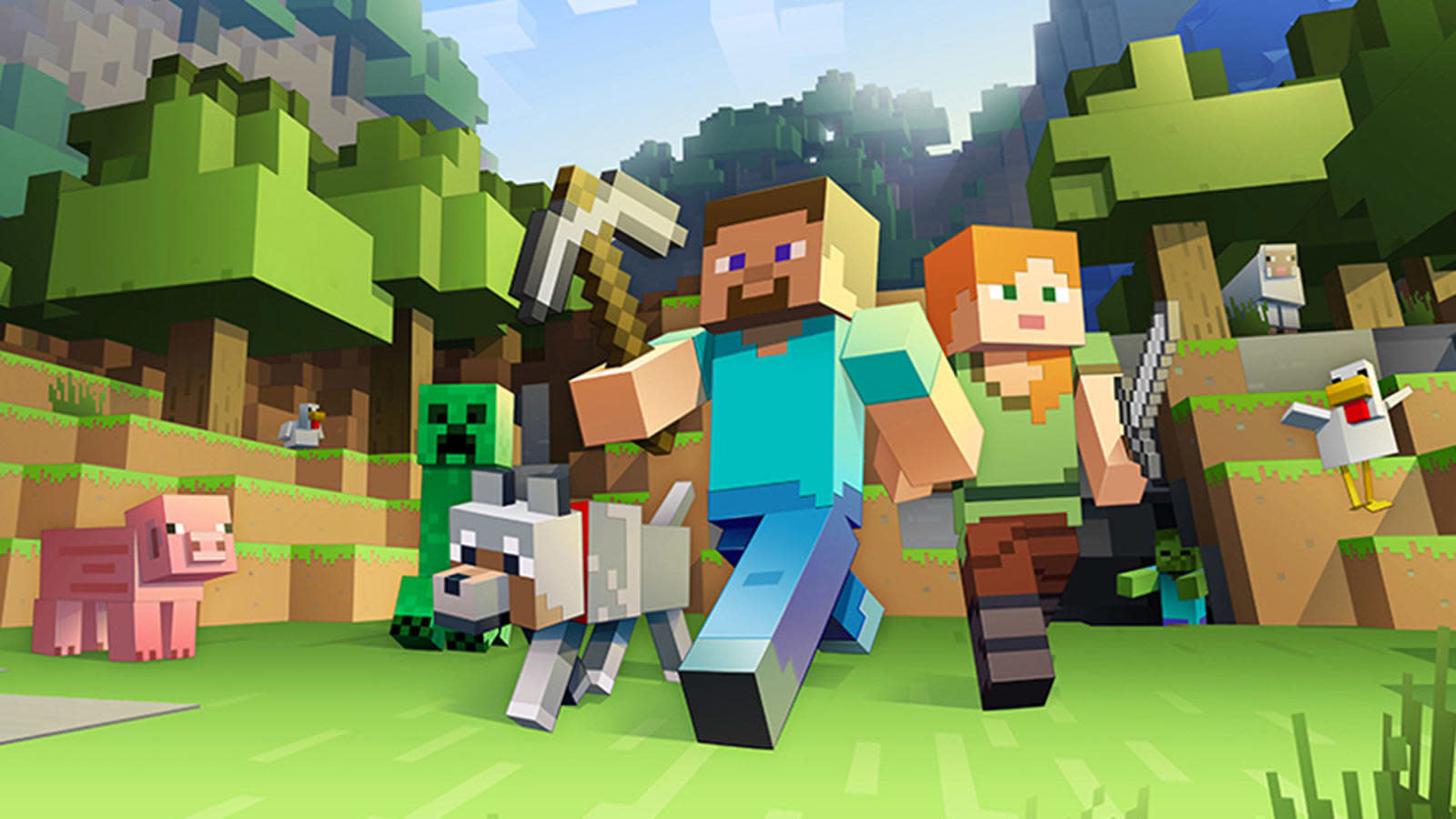 You probably didn't have a hankering to build Minecraft worlds on your Apple TV, and Microsoft has quietly acknowledged that reality. The company recently started notifying players that it had stopped updating and supporting the Apple TV version of the game on September 24th in order to "reallocate resources to the platforms that our players use the most." To phrase it differently, there weren't enough people playing to justify the investment. The game will continue to work, including Marketplace purchases, but you won't see new features. It's not available in the App Store, either.

If you made any Minecraft purchases for Apple TV within 90 days of the original announcement, you can ask for refunds.

It's somewhat telling that people didn't even draw attention to Minecraft's fate on Apple TV until well after the 24th -- you'd have heard about it right away on most other platforms. You can likely attribute it to a combination of the device's limitations with Microsoft's priorities. Minecraft effectively required a Bluetooth gamepad, severely restricting the audience -- were you going to spend that extra money just so that you could construct towers and fend off Creepers? The Apple TV version was also late to key features like the Realms multiplayer system, making it the last place you'd want to go if you insisted on playing the hottest new content.

It was significant that you could play Minecraft on the Apple TV in the first place. How many other media hubs can play more than just basic games? However, it's evident that merely having the option wasn't enough. There needed to be a compelling reason to play on Apple TV instead of a console, phone or PC, and that justification never really materialized.

The 10 year old mentioned it on Sunday. Didn't see the splash screen then but here it is... pic.twitter.com/XYQ2TirzM7

In this article: apple, appletv, av, games, gaming, gear, microsoft, minecraft, mojang, videogames
All products recommended by Engadget are selected by our editorial team, independent of our parent company. Some of our stories include affiliate links. If you buy something through one of these links, we may earn an affiliate commission.