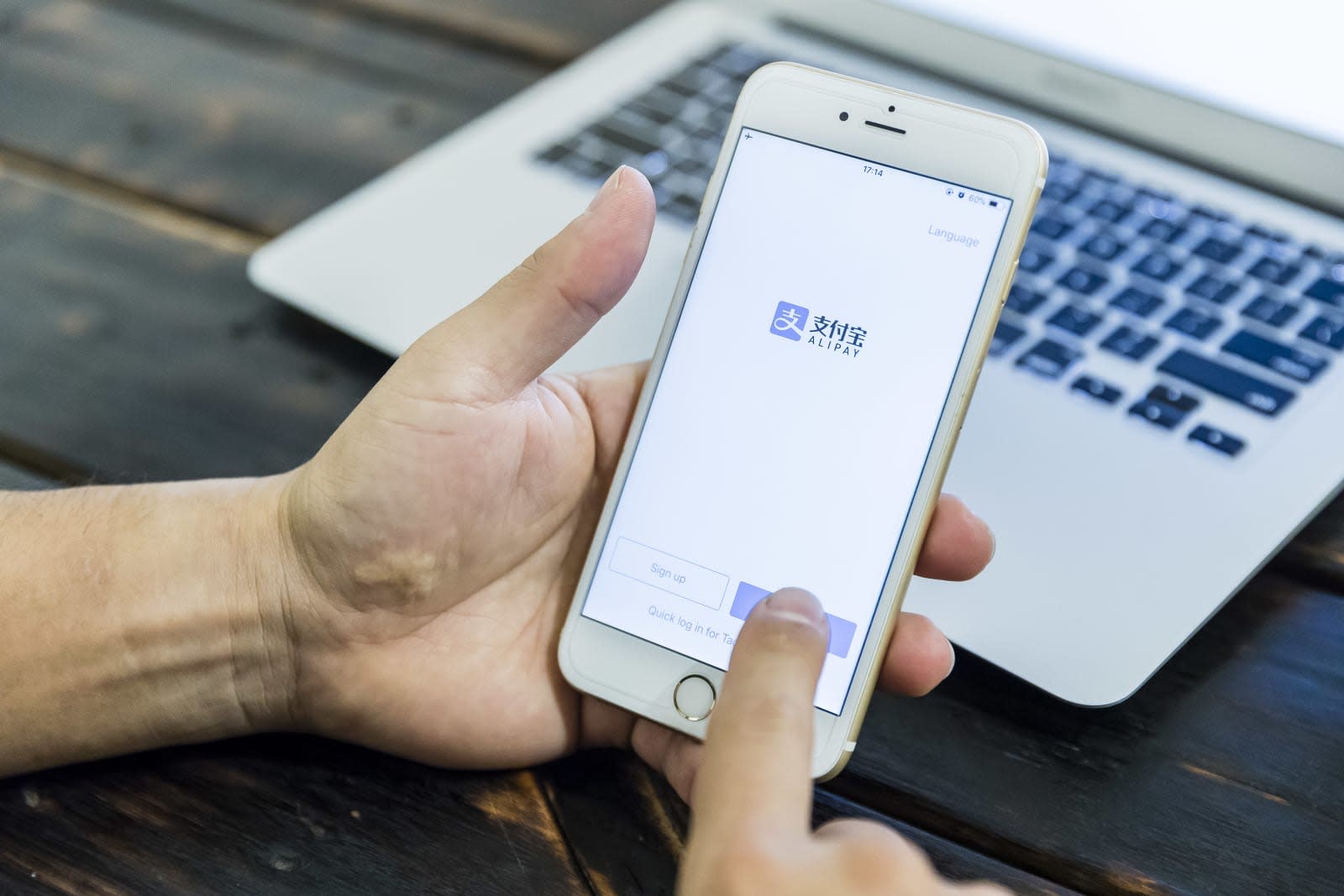 Users of two major mobile payment services in China -- Alipay and WeChat Pay -- have reported unauthorized Apple App Store spending in recent days, with some losing nearly $300 through fraudulent transactions. The companies say that stolen Apple IDs are to blame, the Wall Street Journal reports, and Alipay has asked Apple to investigate. In the meantime, Alipay is telling its customers to minimize potential losses by reducing how much money can be used from their accounts without a password.

While both Alipay and WeChat have acknowledged the issue, it's unclear how many users have been affected. But with around 1.5 billion users between the two, quite a few people could be at risk. The problem appears to arise when users link their Apple ID to their payment method, though there's no word on how the Apple IDs were stolen or by whom.

An Apple spokesperson pointed the Wall Street Journal to its page on how to secure Apple IDs. Instructions include a strong password, hard to guess answers to security questions and two-factor authentication.

In this article: alipay, apple, AppleId, AppStore, china, gear, hack, mobile, security, theft, WeChatPay
All products recommended by Engadget are selected by our editorial team, independent of our parent company. Some of our stories include affiliate links. If you buy something through one of these links, we may earn an affiliate commission.