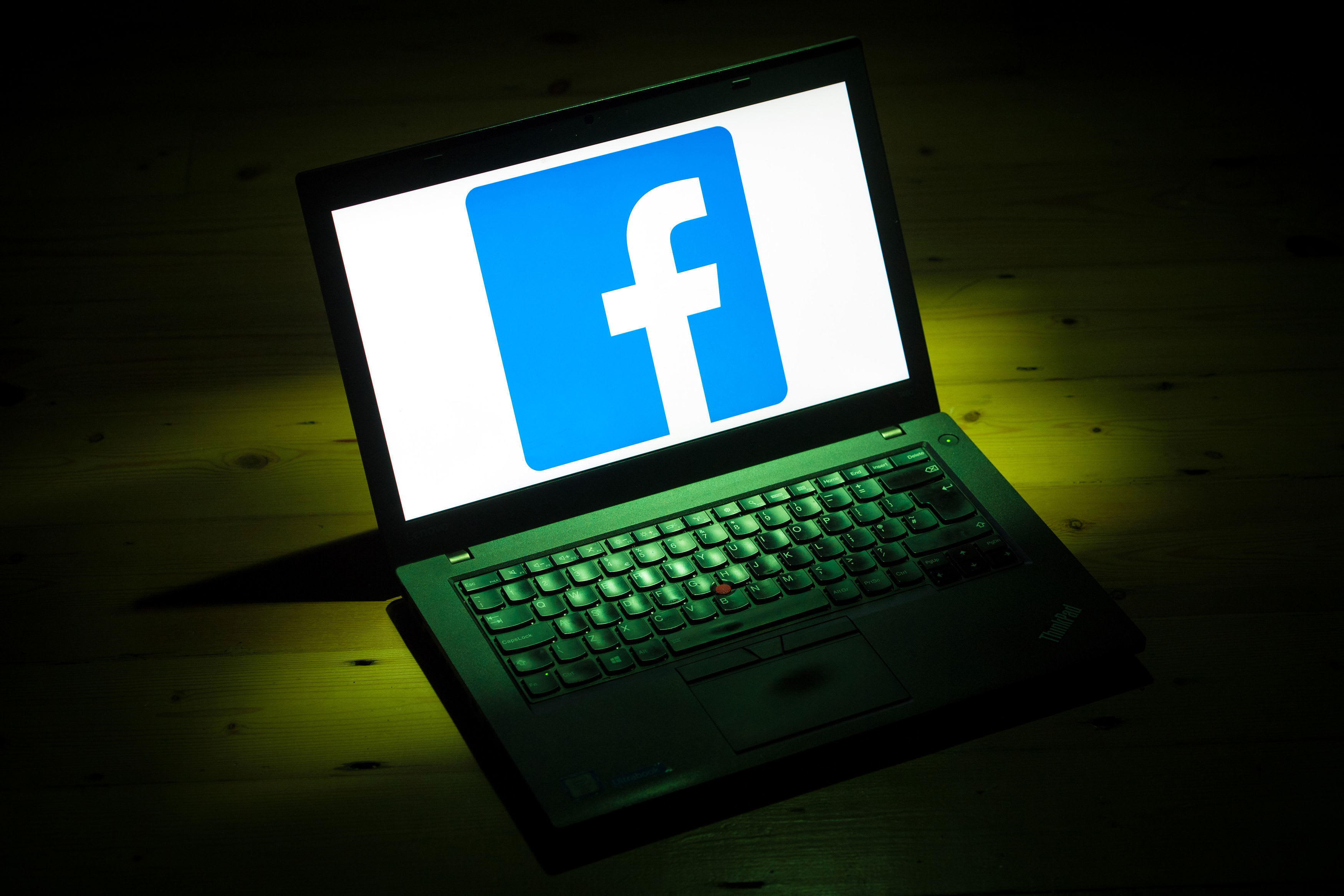 Partisan fraudsters may have a tougher time disseminating misinformation to voters over the next 22 days, as Facebook has vowed to crack down the spread of such "fake news" ahead of November's midterm elections, Reuters reports.

The company will not be removing all untrue posts regarding the electoral process, a line in the proverbial sand which Facebook has long be reticent to cross. Instead the company will direct its corps of human moderators to take down only false content relating to the voting method itself. That means posts about long lines or violence at the polls, or announcements that poll locations and voting requirements have changed, will be moderated.

"We don't believe we should remove things from Facebook that are shared by authentic people if they don't violate those community standards, even if they are false," Tessa Lyons, product manager for Facebook's News Feed feature told Reuters. What constitutes an "authentic" person remains at Facebook's discretion.

Facebook has come under increased scrutiny from congress in recent months over its role in the Cambridge Analytica scandal and allegations over Russian meddling in the 2016 elections. However, the grilling of billionaire tech moguls by geriatric Senators has yet to lead to any useful (or even particularly tolerable) outcomes.

This reported move also comes just days after the social media company announced a data breach affecting nearly 30 million users but was totally, assuredly, not linked in any way to the midterms. The company has also recently taken down 559 Pages and banned 251 accounts for spam and "coordinated misbehavior."

In this article: breaking news, elections, facebook, fakenews, internet, tomorrow, uselection, voting
All products recommended by Engadget are selected by our editorial team, independent of our parent company. Some of our stories include affiliate links. If you buy something through one of these links, we may earn an affiliate commission.