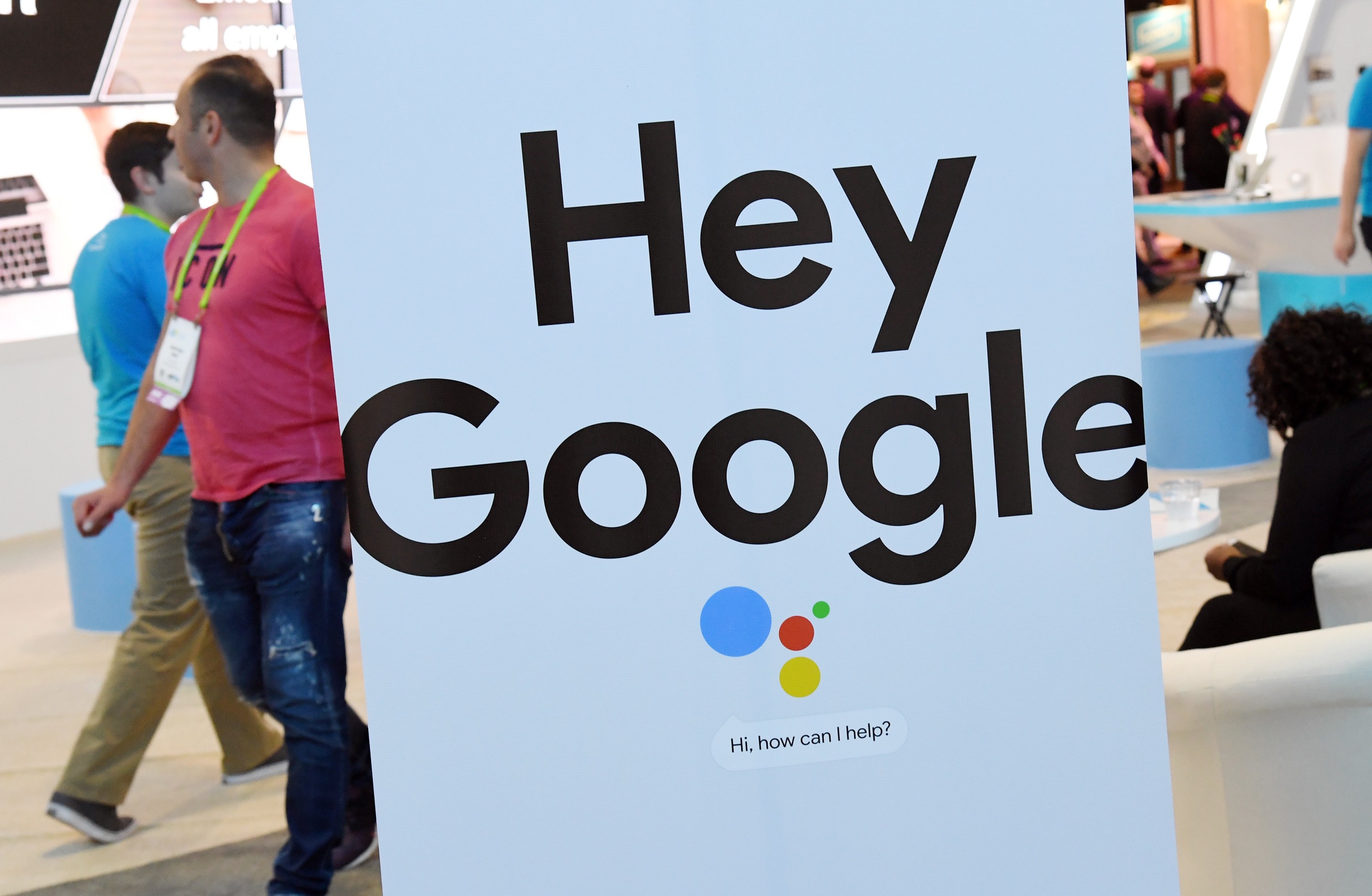 Until now, casting video to an Android TV through a Google Assistant-enabled device such as a Google Home or the new JBL soundbar has been a fairly simple affair. With the exception of playing Netflix, that is. Now, Google is finally changing that by allowing Google Assistant to play Netflix on Android TV devices.

For reasons unknown, the Google Assistant has been unable to launch Netflix with an Android TV as the target device. This is an odd omission for an OS that's supposed to have the same basic functionality as a Chromecast. With this recent update, the feature has been added in to Assistant's suite, Google confirmed to Android Police. Other Assistant-enabled devices, such as the NVIDIA Shield and the new Xiaomi Mi Box have also been updated.

The experience that Android TV offers has been billed by some as superior to Chromecast thanks to a more intuitive UI and the ability to use a TV remote, though others have called it a bit of a mess. But given Chromecast's basic feature set, it's understandably frustrating that Android TV would lack the ability to take such a basic command from Google Assistant.

Android TV's presence in the home has been growing steadily and somewhat surprisingly over the last couple of years. When it first launched, it was in a Google-made set-top box called the Nexus Player. While Android TV hardware never took off as a competitor to Roku or Apple TV, many brands, including Sony, Phillips and Sharp, offer smart TVs with the OS built in. Android TV may never dominate the living room, but at least it's got a nifty new feature to flaunt.

In this article: androidTV, av, Chromecast, entertainment, gear, google, googleassistant, netflix
All products recommended by Engadget are selected by our editorial team, independent of our parent company. Some of our stories include affiliate links. If you buy something through one of these links, we may earn an affiliate commission.