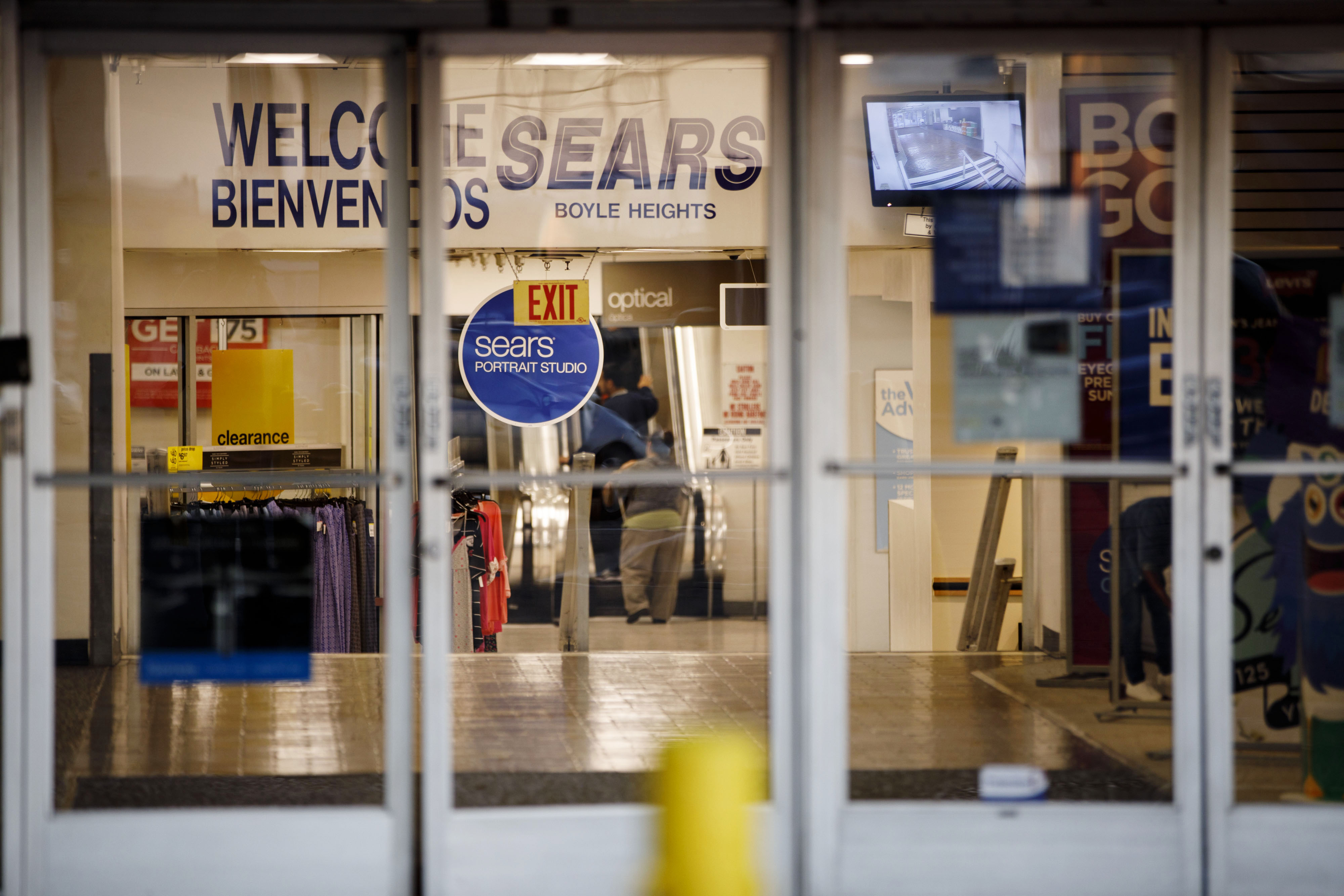 Sears, which invented the strategy of selling anything to anyone with a mailing address long before Amazon did, has been mortally wounded by its spiritual successor. After nearly a decade of struggle, the US retailer announced that it has filed for bankruptcy. It entered voluntary Chapter 11 proceedings and plans to close as many as 150 stores in an effort to slash debt and at least make it through the holidays. Since 2013, Sears has shuttered over 1,000 stores and lost around $5.8 billion.

Sears is perhaps best known for distributing catalogs and selling products across America using the US Post. Founded in 1892, it was a US retail juggernaut until the 1990s, when it started facing stiff competition from Walmart, Target and other more agile competitors. In 2004, the company was acquired by hedge fund manager Edward Lampert and merged with K-Mart.

Under Lampert, the company saw a $1.5 billion profit in 2015, but it's been downhill ever since. While losing the retail battle with Walmart, Home Depot and others, it was flanked on another side by Amazon's rapidly growing e-commerce business. The great recession of 2008 set off a sharp decline that never really stopped, described by one bankruptcy expert as "the slowest-moving train wreck."

While we have made progress, the plan has yet to deliver the results we have desired, and addressing the company's immediate liquidity needs has impacted our efforts to become a profitable and more competitive retailer.

In 2008, the company employed 302,000 people, but that figure has fallen to just 68,000, according to the New York Times. Its last profitable year was 2010, and Lampert has since stripped off and sold much of its land holdings and iconic brands like Craftsman. He recently proposed selling off another $3.25 billion in real estate and assets, including Sears Home Services and the flagship Kenmore brand.

"The Chapter 11 process will give [Sears] the flexibility to strengthen its balance sheet ... continue right-sizing its operating model, and return to profitability," Lampert said in a statement. However, turning Sears around, even in a much smaller form, will be a huge challenge. Toys "R" Us, another retail institution that recently failed, tried to reorganize but eventually shut down and laid off all its employees.

Sears' downfall could bring a lot of pain. Over 100,000 employees still receive pensions, though regulators might force the company to protect those. Still, there are bound to be more layoffs, and stores that close will leave shopping malls across America without major tenants. It's also one of the most prominent symbols yet of the death of old-school retail in the US.

In this article: Amazon, Bankruptcy, business, Catalog, Chapter11, e-commerce, gear, Sears, Walmart
All products recommended by Engadget are selected by our editorial team, independent of our parent company. Some of our stories include affiliate links. If you buy something through one of these links, we may earn an affiliate commission.