The Morning After: 'Fortnite' cheat salesmen get sued

Cheaters only prosper til they're caught.

Welcome to the week! You can expect our verdict on Google's Pixel 3 series soon, and there are plenty more reviews coming very soon: Apple's cheaper iPhone XR isn't far away and then there are all those Microsoft Surface devices... For now, we've got a Fortnite cheat salesman being sued, Apple's mapping backpacks and a few more things.

He has over 1.7 million subscribers.'Fortnite' creator sues YouTuber for selling cheats 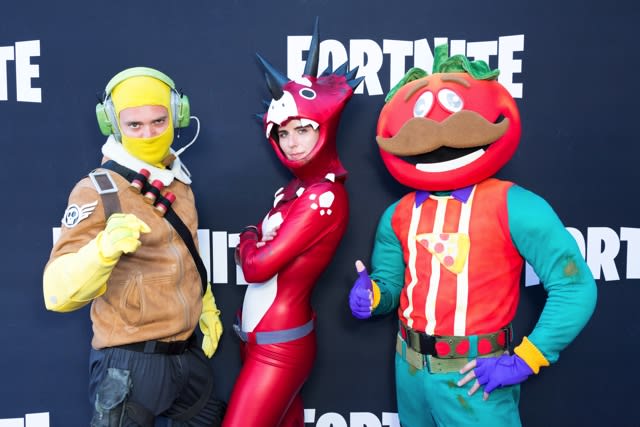 Epic Games has filed a lawsuit against YouTube personality Brandon Lucas ( "Golden Modz") and his frequent partner Colton Conter ("Excentric") for using and selling cheats. Lucas, who has over 1.7 million subscribers, allegedly violated the Digital Millennium Copyright Act, breached contract and engaged in "tortious interference" by posting videos of his Fortnite cheating and selling the cheat tools through his website. Epic's attorneys want the cheaters' profits "disgorged" on top of paying damages and court costs. 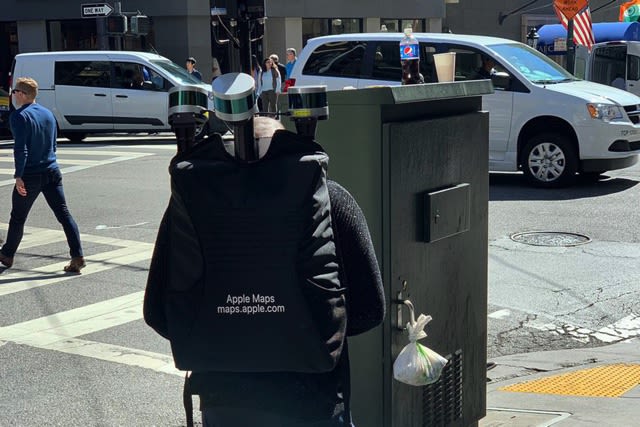 Apple's quest to improve Maps' accuracy appears to include some on-foot action. Former Engadget writer Dante Cesa has posted photos of an Apple Maps worker carrying a backpack loaded with cameras, LiDAR sensors and other equipment as he walked through San Francisco. MacRumors speculated that he was collecting details for pedestrian directions -- Apple Maps can do with all the improvements it can get.

It's a familiar mobile attack brought to the gaming world.
PS4 owners say malicious messages are crashing their consoles

Numerous PS4 owners have reported receiving PSN messages where an unrecognized character effectively bricks their consoles, making them crash and leaving them unable to start properly. Deleting the rogue messages isn't enough by itself -- you have to either rebuild the database in Safe Mode or factory reset the system. It's pretty rough.

Law enforcement may have a challenge on its hands.
Police told to avoid looking at recent iPhones to avoid lockouts

Law enforcement agencies are being advised to avoid looking at iPhones with Face ID. If they gaze at it too many times (five, if you wanted to know), police risk being locked out much like Apple's Craig Federighi was... during the iPhone X launch event. They'd then have to enter a passcode that they likely can't obtain under the US Constitution's Fifth Amendment, which protects suspects from having to provide self-incriminating testimony.

There are ways around this system. The FBI recently forced a suspect to unlock his iPhone X using Face ID. Meanwhile, some warrants can explicitly grant permission to use face unlocking.