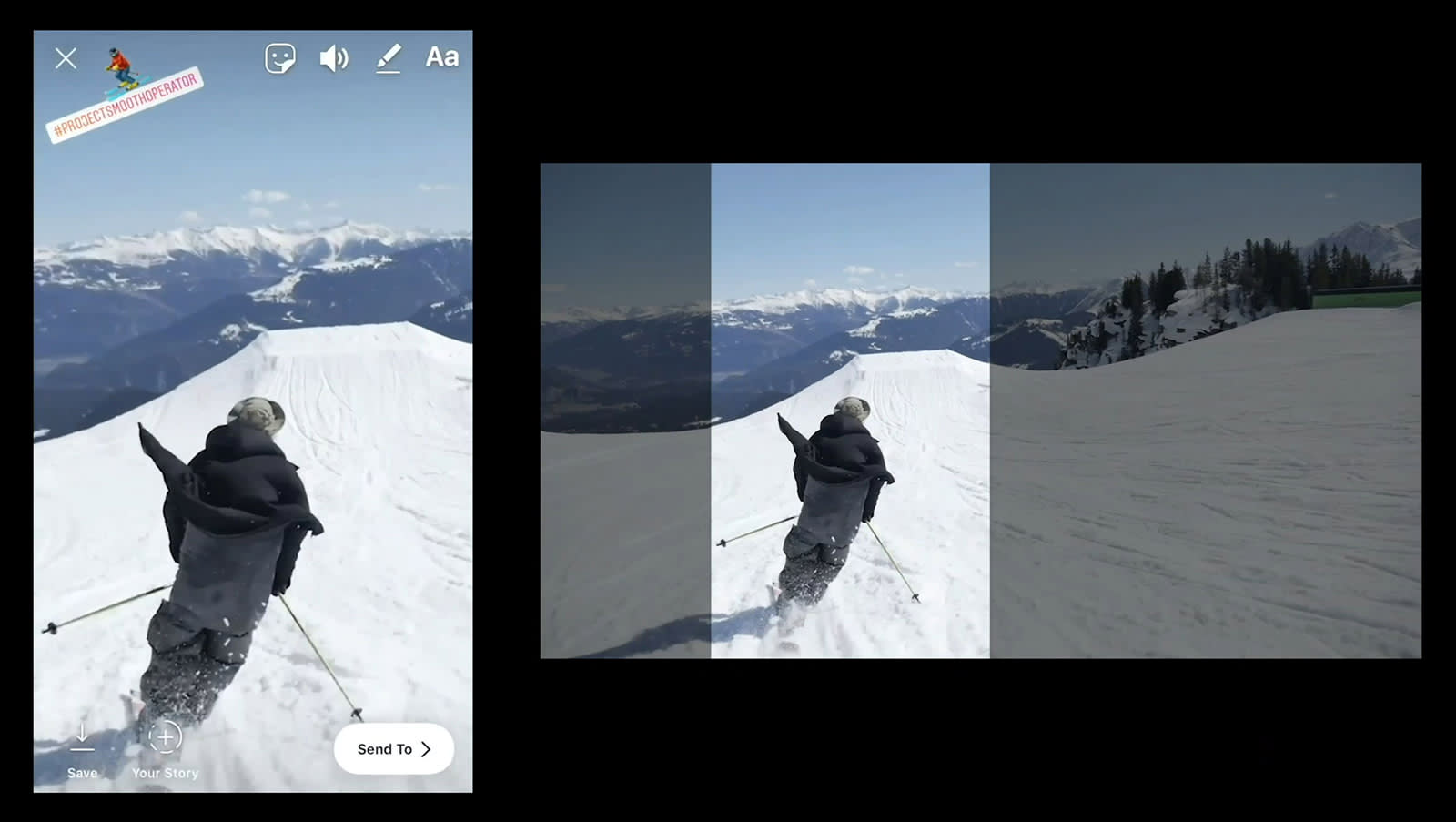 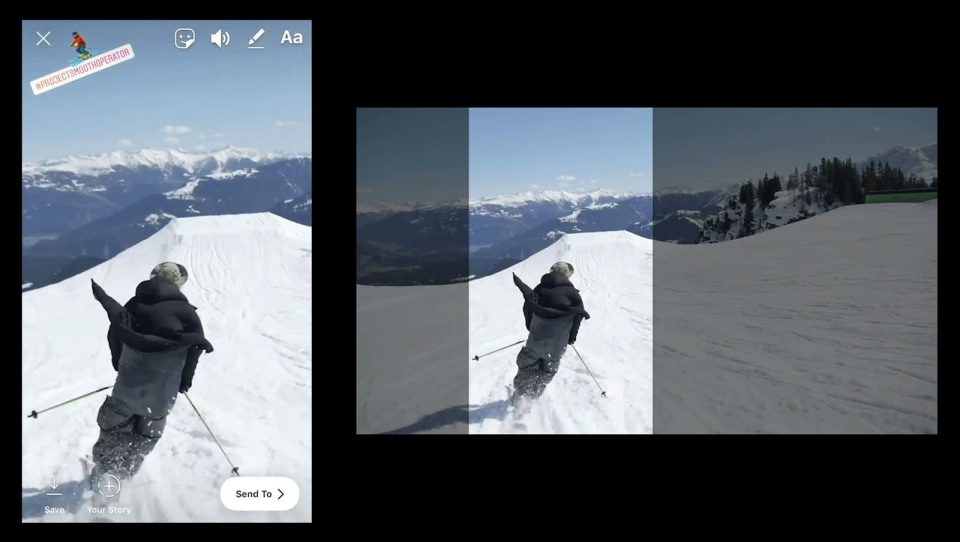 You might hate vertical video, but with Instagram and Snapchat mobile users in the hundreds of millions, there's no way to ignore it. Unfortunately, if you originally shot regular 16x9 horizontal video, making it smartphone-friendly in Adobe Premiere Pro CC can require a lot of work.

In an exclusive Sneak, Adobe showed Engadget a prototype feature called "Smooth Operator," a Sensei AI-powered cropping system that would help a lot. After shooting a regular video, you just need to select the type of device to output to (smartphone or tablet) and click a single button. The system then figures out which part of the image to focus on and automatically formats for that.

Sensei examines the video and creates a so-called salience map. Do to that, the neural network examines eye fixation and other factors to understand the important parts of the video. In a Frisbee-playing example, the system first slides to the human thrower, then moves to the left to capture the disk-catching dog. It then creates a "global camera path," determining whether to stay still or shift from side-to-side to follow the action.

The system works for any video format, not just mobile devices. You can also do square, or even long and skinny horizontal formats. In the latter case, Sensei will just pan up and down, rather than left to right.

As Adobe told Engadget during the demo, the aim is to make a labor-free video conversion tool for creators. That would meld well with Premiere Rush CC, a simplified version of Premiere Pro CC designed for novices. The problem, of course, is that AI almost never works 100 percent of the time, so it's likely that you'd often have to tweak the results, and Adobe hasn't said how that would work yet.

In any case, Intelligent Video Reframing is still a prototype feature that may or may not be implemented. If Adobe can perfect it, however, it would be a pretty handy for YouTubers or producers who rely on Adobe Premiere Pro CC or Premiere Rush CC .

In this article: Adobe, av, cameras, Format, gear, mobile, ProjectSmoothOperator, Sensei, VerticalVideo, video
All products recommended by Engadget are selected by our editorial team, independent of our parent company. Some of our stories include affiliate links. If you buy something through one of these links, we may earn an affiliate commission.