But will you be able to side flip?

If you've ever wondered what Rocket League would be like in real life, this RC version is as close of an approximation as you'll get to the video game. As teased earlier this year, Hot Wheels and Psyonix have teamed up to build an actual physical version of Rocket League. The set comes with two radio-controlled battle-cars -- Octane and Dominus -- an arena, and a ball, with more cars planned as expansion sets. You won't be able to wreak havoc with your Xbox One, PS4 or any other controller, however, as Hot Wheels has opted to use an Android and iPhone app for input instead. 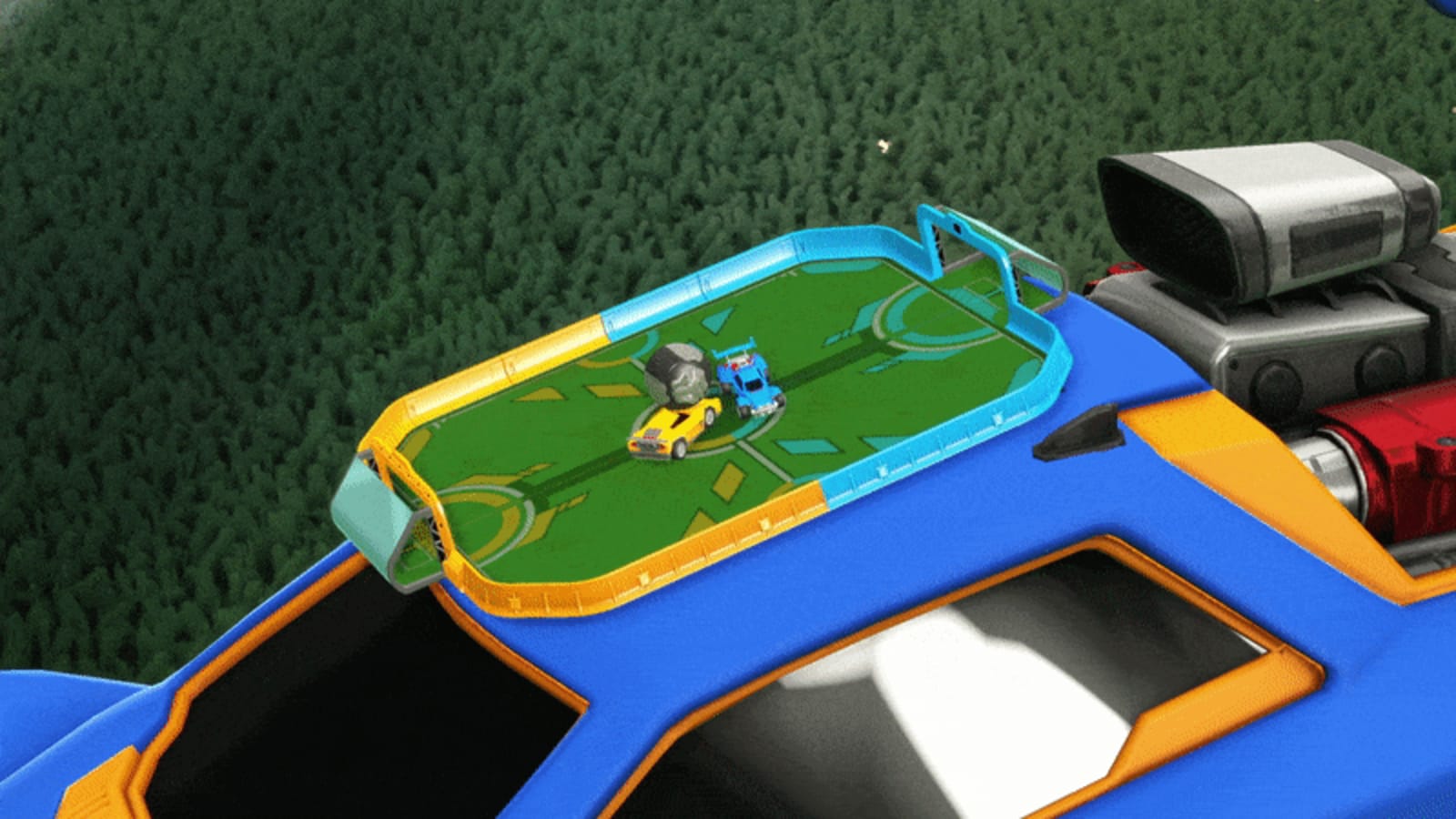 Fans that do pick up the Rocket League RC Rivals Set will be granted with in-game codes for exclusive content. These include a Hot Wheels goal explosion, decals, and an awesome a miniaturized RC Rivals Set car topper. Considering that the rarest Rocket League items are highly coveted, anyone with the RC Rivals Set add-ons will instantly get flooded with "trade?" prompts.