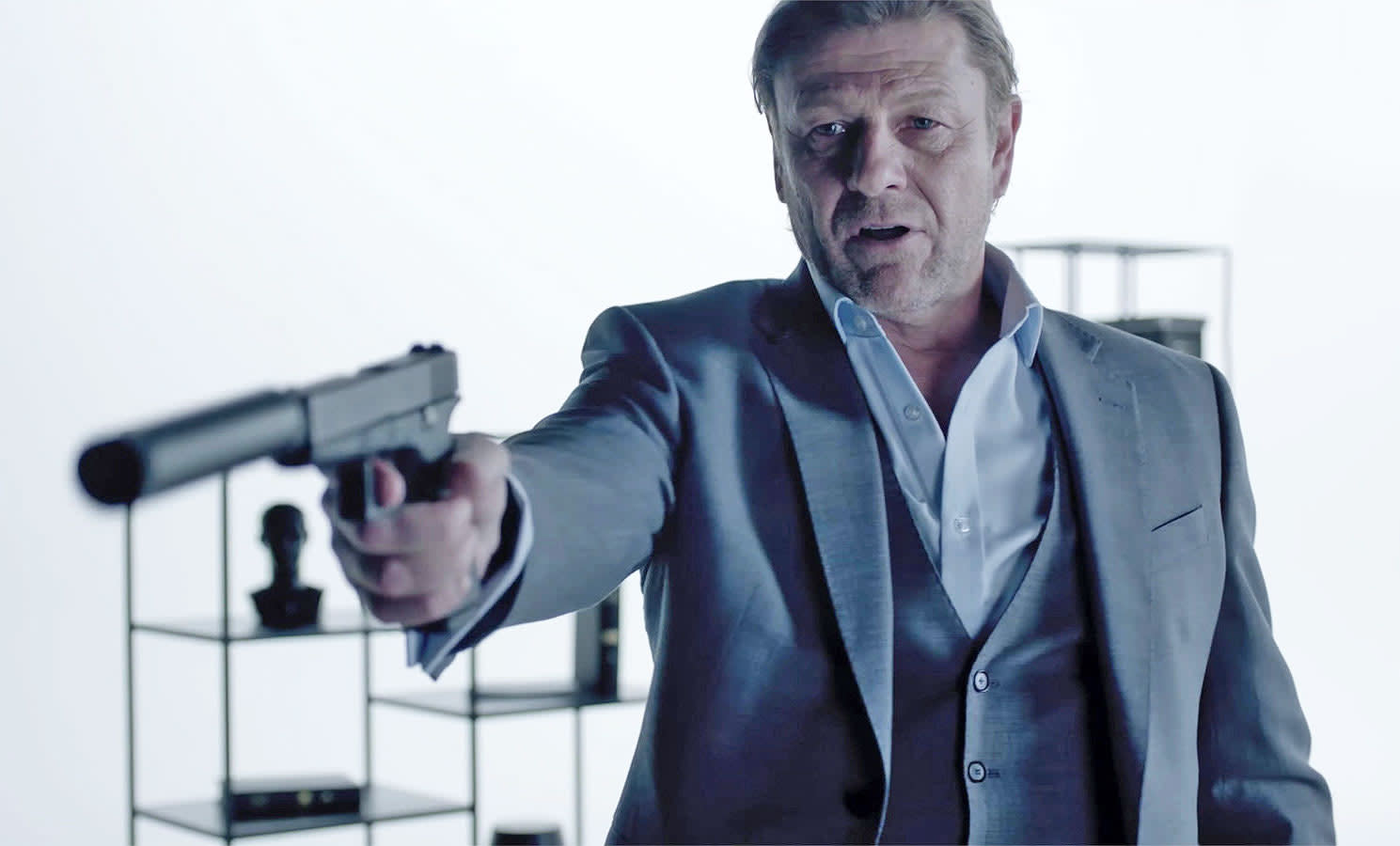 Movie producers have seemingly gone out of their way to kill Sean Bean in whatever role he plays, so it only makes sense that you could off him in a game, right? IO Interactive certainly thinks so -- it has revealed that the first Elusive Target in Hitman 2 is none other than the perpetually ill-fated actor. Bean plays Mark Faba, an ex-MI5 agent who has become a freelance assassin. He's nicknamed "The Undying" due to his knack for faking his own death, but you're clearly there to put an end to that streak.

IO hasn't said how soon you'll get to play the Elusive Target mission after the game's November 13th release, but you'll likely need to act on it quickly if you're determined to ice Boromir/Ned Stark when these missions don't stick around for long. There is an incentive to check this out, though. The developers are asking gamers to vote on a favorite deadly tool on the game website with the promise of unlocking an "exclusive" weapon for later in the game.

In this article: av, games, gaming, hitman, hitman2, iointeractive, personal computing, personalcomputing, seanbean, videogames, warnerbros, warnerbrosentertainment
All products recommended by Engadget are selected by our editorial team, independent of our parent company. Some of our stories include affiliate links. If you buy something through one of these links, we may earn an affiliate commission.