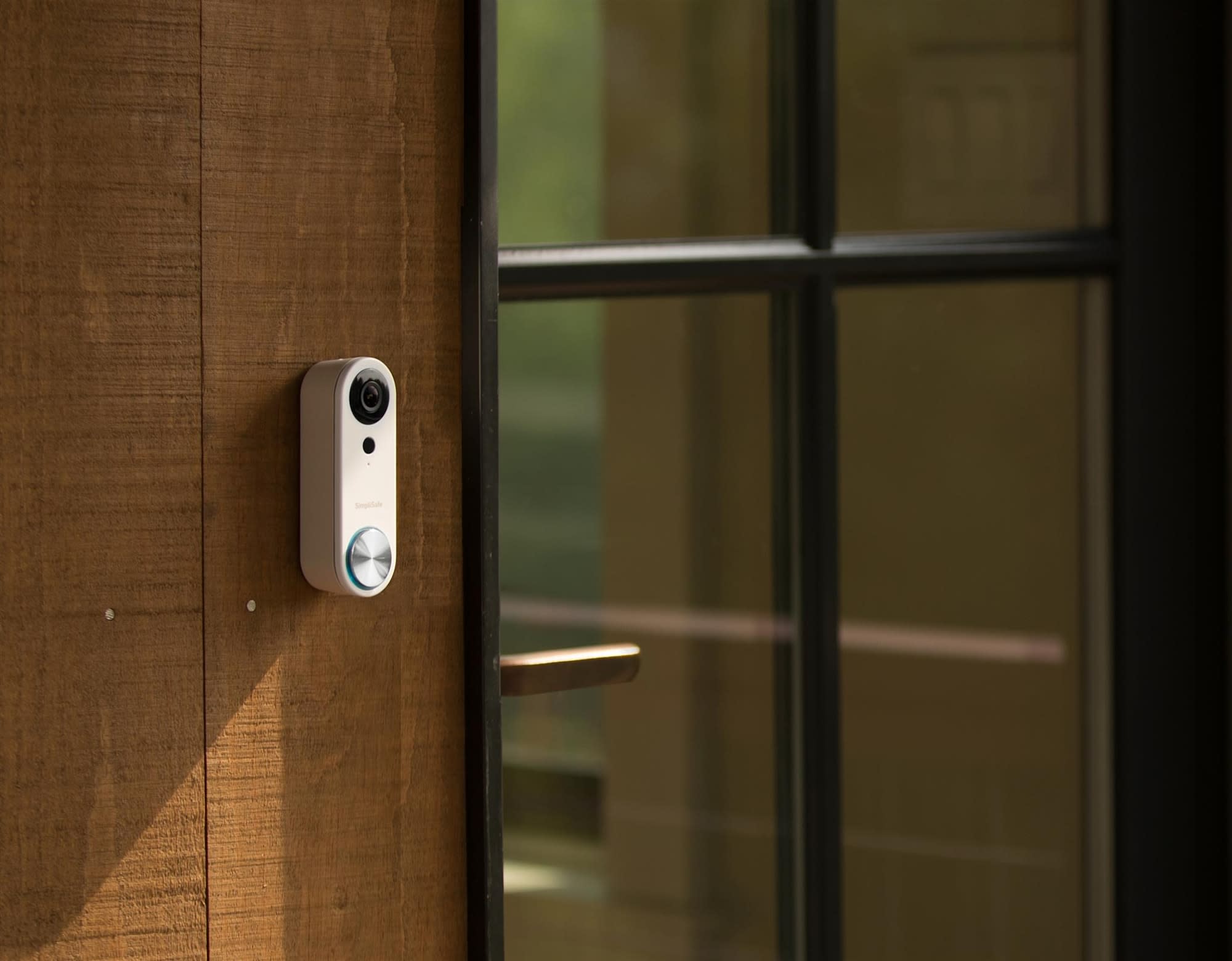 There is already no shortage of options for smart doorbells, and now you can add SimpliSafe's Video Doorbell Pro to the list. The device marks the security firm's first venture into home security outside of the house.

There's not much that makes the Video Doorbell Pro stand out in an already crowded market. The smart doorbell sports a super-wide angle camera that can scope out a 162-degree diagonal field of view. It captures footage in 1080p HD and offers two-way audio communication, which is pretty standard fare. The company claims that HDR technology allows the camera to adjust to extreme lighting situations, so you should still get a clear image whether the sun is beating down on the lens or it's the dead of night.

SimpliSafe seems to have some additional plans for the camera. The company says sensors within the doorbell can capture human heat signatures, which it can do out of the box. In the future, it'll supposedly be able to perform image classification that will improve motion triggering.

On the whole, there's really not that much about SimpliSafe's offering that gives it a leg up over the competition unless you're already in the SimpliSafe ecosystem. The company does home security and nothing else, and that reputation counts for something. If you're already paying SimpliSafe $15 a month for home monitoring, the $169 price tag makes the Video Doorbell Pro a reasonable purchase. Just make sure you factor in the $4.99 per month charge to record and store footage (or $10 per month for unlimited cameras).

The problem for SimpliSafe its competition consists of tech companies with bottomless pockets. Nest, backed by Google, has the Hello doorbell. Amazon scooped up Ring earlier this year. While it hasn't done a ton with it yet, save for a simple product refresh, it can drop its prices to chase competitors like SimpliSafe out of the market if it really wants to. SimpliSafe does have a seemingly permanent placement as an advertiser on every podcast in existence, so it has that going for it.

In this article: doorbell, doorbellcam, gadgetry, gadgets, gear, home, HomeSecurity, services, simplisafe, SmartDoorbell, SmartHome
All products recommended by Engadget are selected by our editorial team, independent of our parent company. Some of our stories include affiliate links. If you buy something through one of these links, we may earn an affiliate commission.