If you've been curious as to what Instagram might look like on an e-paper screen and happen to live in Japan, the Kyocera Card Keitai KY-01L might be of interest. It's a companion device that's supposed to be a sidekick to a beefier mobile phone. The KY-01L is really small -- not too much larger than a credit card. It's about 9 centimeters tall, 5 centimeters wide, 5 millimeters thick and weights in at a miniscule 47 grams. It has a standby time of 100 hours and a continuous talk time of 110 minutes.

Kyocera's announcement comes the same week of Palm's re-entrance into the US mobile space with its own companion device. But it should be noted that these types of tiny phone accessories are not completely uncommon in Japan.

The device itself can do basic phone tasks, like make calls, send messages, and has VoLTE and WiFi to browse the web, if you really want to try that on an e-paper display. While it doesn't have a camera, it does have Bluetooth and is water resistant at an IPX 2 rating, which can protect it from a few drops of water (but not a drop in the toilet). 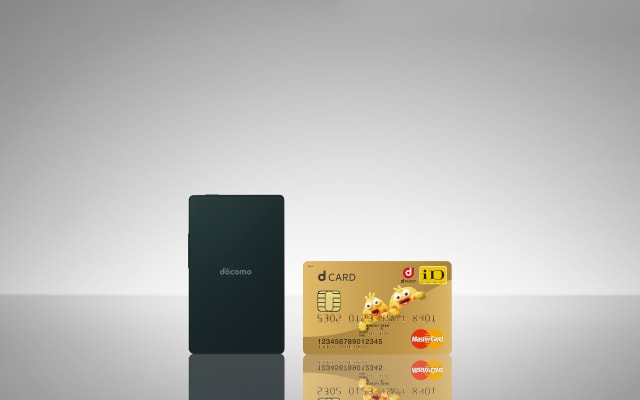